Mass poverty is back in India

After 45 years, the world’s fastest poverty-reducing country adds the maximum poor in a year 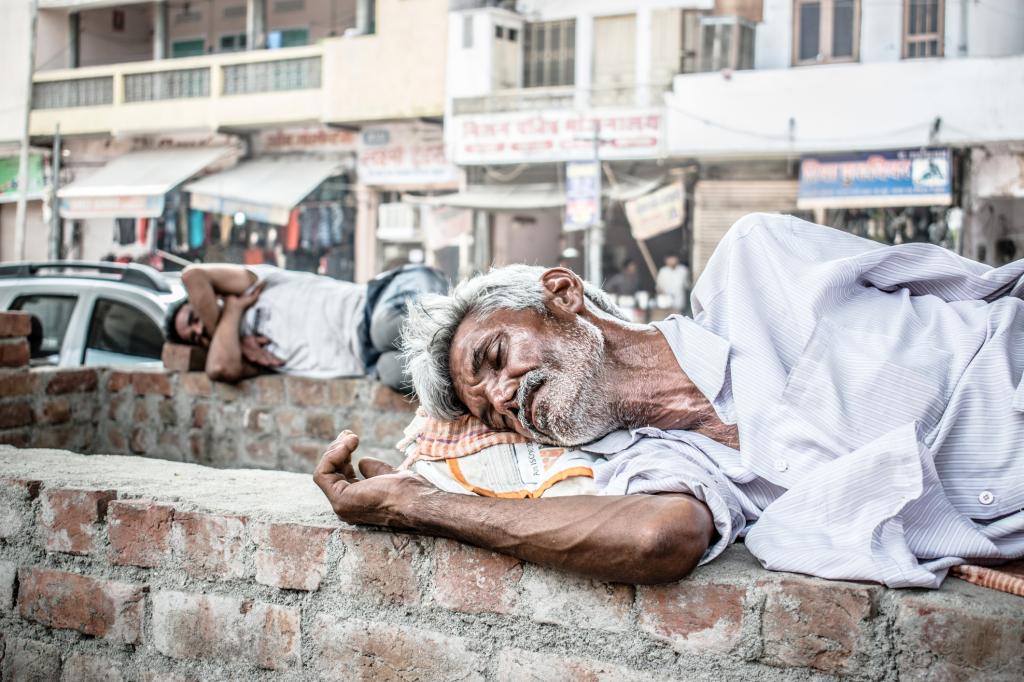 The pandemic struck India when it recorded its lowest economic growth in over a decade. The slowing economy had disproportionately impacted the rural areas, where the country’s majority of consumers and poor reside.

Even in absence of any official data, one could perceive a rise in rural poverty. Unemployment was high; consumption expenditure was constantly coming down; and public spending on development was stagnant. These three factors together dictate the wellbeing of an economy.

Cut to 2021. Rural Indians — mostly an informal workforce and poor by any accepted definition — have lived with irregular jobs for over a year. Anecdotal stories of precarious survival are pouring out. People are cutting back on food items; many have stopped having the basics like lentil as food inflation has spiked.

The Mahatma Gandhi National Rural Employment Guarantee Scheme is no more able to absorb demands for employment. Many are digging into their meagre savings. With the second wave of the pandemic hitting hard, it is a situation of extreme desperation. One can argue the economy for the poor and the marginally well-off have ceased. What does this result in?

Pew Research Center, using World Bank data, has estimated that the number of poor in India (with income of $2 per day or less in purchasing power parity) has more than doubled to 134 million from 60 million in just a year due to the pandemic-induced recession. This means, India is back in a situation to be called a “country of mass poverty” after 45 years.

With this, India’s uninterrupted progress in poverty reduction since the 1970s has stalled. Last time India reported an increase in poverty was in the first quarter-century after Independence. From 1951 to 1974, the population of the poor increased from 47 to 56 per cent of the total population.

In the recent years, India emerged as the country with the highest rate of poverty reduction. In 2019, the Global Multidimensional Poverty Index reported that India lifted 271 million citizens out of poverty between 2006 and 2016. Contrast this with the situation in 2020: the highest global poverty increase happened in India.

India has not counted its poor since 2011. But the United Nations estimated the number of poor in the country to be 364 million in 2019, or 28 per cent of the population. All the estimated new poor due to the pandemic is in addition to this.

Also, as estimates point out, millions in urban areas have also slipped below the poverty line. Even the middle class has shrunk by a third, says Pew Center’s estimate. Overall, cutting across population and geographical segments, millions of Indians have either become poorer, or poor, or on the brink of becoming poor.

Is this a temporary phase? The usual belief is that with economic recovery, many would climb above the poverty line. But the question is: how?

People have reduced spending or are not able to spend. They have already exhausted their savings, reducing their capacity to spend in future. Government spending is also proportionate to the crisis. This means a perpetuation of the current economic situation. And a way out of it is not certain, like the pathway of the pandemic.