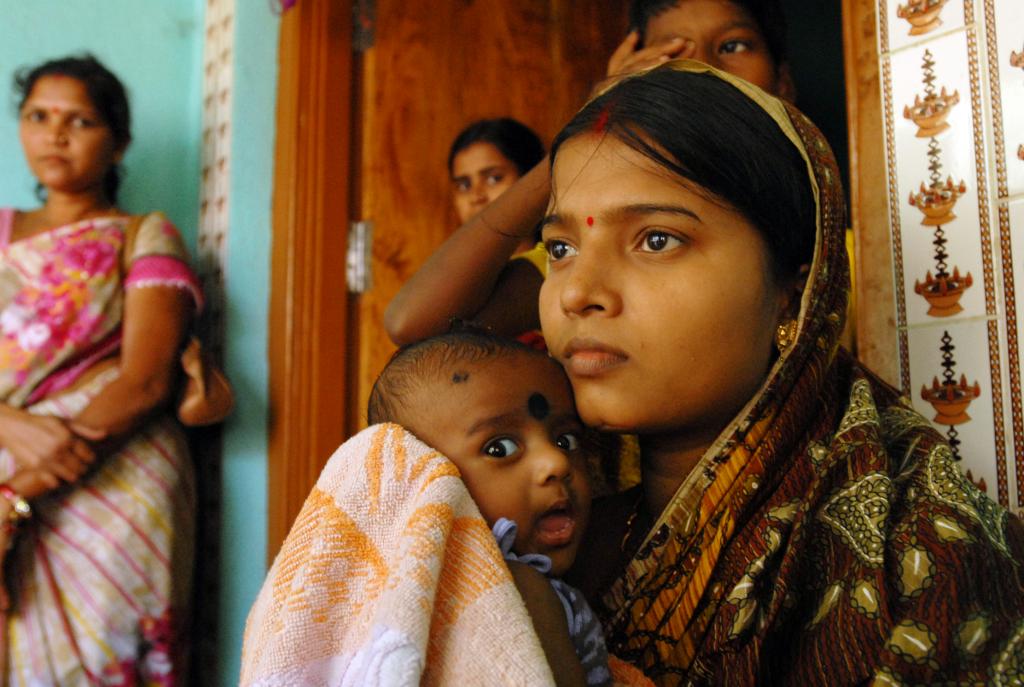 The Department of Women and Child Development, Madhya Pradesh — in a one-of-its-kind move — is set to create a decentralised structure under the National Food Security Act (NFSA), 2013, to give a legal backing to community-centric Sahyogini Matru Samiti (SMS) / maternal associate committees.

It is important to mention that supplementary nutrition programme under the ongoing ICDS provides entitlement to women and children under the NFSA, 2013. However, most states have not taken any note of this critical provision so far. They have been reticent in showing willingness to create legal structures as enshrined under the Act.

It is in this backdrop that the Madhya Pradesh government has made a positive move: The December 2, 2020 order endowed the SMS with authority to monitor the implementation of ICDS and fix accountability of service provider institutions at the local level.

It also allowed for discharging all functions of the vigilant committee in compliance of the mandate rendered by the NFSA.

The state government order stated that to achieve desired results, it was crucial to ensure effective community participation, especially that of entitlements holders in the monitoring process. This brings about newer credentials to the process of forming communities.

Appreciably, the state government has drawn upon its learning from newer experiences: It understands that isolated technology-based monitoring of services and problem analysis would be limited in their worthiness unless community is afforded space for review and assessment of the problem as well as scheme implementation from its own perspective.

The NFSA, 2013, also asked for reforms in food and nutrition programmes, especially in the context of public accountability, transparency and vigilance systems. The Act requires the concerned departments (linked with NFSA) to make efforts for creating systems for community monitoring and social audit of schemes.

Following this legal mandate, the state order sets out that Sahyogini Matru Samiti is authorised to function as vigilance committee and to conduct social audit of nutrition and maternity entitlement programmes, which is a highly welcome move.

The move should pave the way for efficacy in programmatic decentralisation and be worthy of emulation by the rest of the states in the country.

The significance of this step can be traced in the framework stipulated in the aforesaid notification. Notably, the samiti will be formed at every anganwadi centre, whereas the NFSA talked about formation of vigilance committee at every public distribution system (PDS) shop.

This was not a realistic formation from the ICDS perspective as there may be four-eight anganwadi centers under the geographical circle of one PDS. It also does not give any functional space to monitor the quality of all ICDS centers.

The same point applies with the provision of social audit. The PDS shop level vigilance committee would not have been capable enough for conducting social audit of anganwadi services. Apparently, the model of Madhya Pradesh overcomes the inherent limitations in the Act.

The proposed structure of the SMS is designed in a manner that it addresses the three essential principles: Leading involvement of local governance institution, multi-social-sectoral convergence and overcoming geographical barriers.

Small things should be recognised; most villages in the state have one or more hamlets. Most population residing in these habitations are excluded from services and monitoring processes, but in the fabric of Sahyogini Matru Samiti, it has been clearly defined that all habitations would have a sub-committee that would get representation in the core Sahyogini Matru Samiti.

As far as the structure is concerned, the samiti will be headed by an elected representative of the local body, preferably by a woman representative. It will have nine additional members.

The classification is interesting: It includes any woman (above the age of 49 years), who is willing to serve voluntarily; a school teacher; a women member of another committee formed by any other department; chairperson of women self-help group; mothers of a child up to six years of age; mother of adolescent girls, woman from reproductive age group and member of family with pregnant woman with complication or severely malnourished child.

The nine members (of total 15) represent the key entitlement holders.

However, it is a bit surprising that anganwadi workers have been given the space and role to work as secretary in the committee. There may be questions that the worker will not be able to raise concerns or be silent on the issues of social discrimination and corruption.

But it is also true that over the years, the department has learnt that anganwadi worker plays the most sensitive role in managing malnutrition, growth monitoring, counseling and nutrition education. She has also been held accountable for all problems in the system.

There is no structured human resource policy for them or a platform for dialogue and motivation. The SMS initiative is an indication that while an anganwadi worker is a service provider, she plays a very crucial role.

There have been concerns with the authority of the previously formed committees, but it is also a fact that earlier formations were not backed by law. The Madhya Pradesh guideline authorises SMS to monitor supply, distribution, quality of supplementary nutrition and create dialogue with the entitlement holders.

Most importantly, SMS are expected to streamline growth monitoring to create deep understanding on growth-faltering. It is a crucial component that seeks to ensure constructive participation of the community in early identification of moderately and severely acute malnourished children and their referral, according to the protocol of integrated management of malnutrition.