Prime Minister Narendra Modi says: ‘We need to learn more from how villages manage COVID-19 pandemic than from cities’ 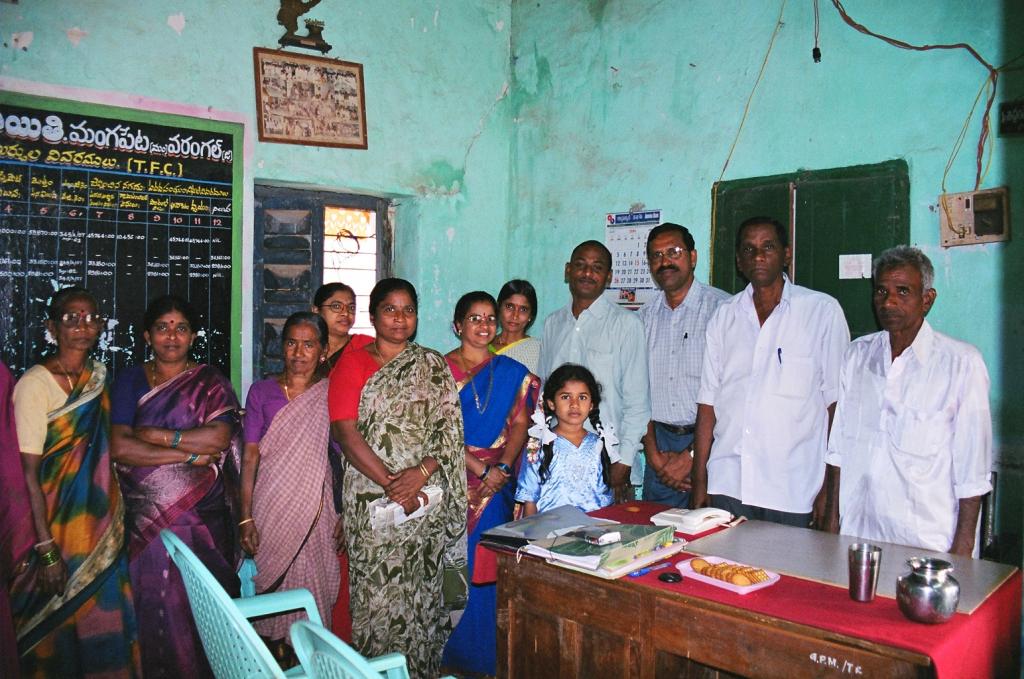 Prime Minister Narendra Modi addressed elected representatives in local governments on April 24, 2020 to mark the National Panchayati Raj Day — not the usual annual address. He addressed them when India’s local governments have taken the centrestage in this disruptive stage of the fight against the novel coronavirus disease (COVID-19) pandemic.

In the ongoing 40-day national lockdown, India hasn’t had much to celebrate as number cases positive to the SARS-COV-2 virus have spiked. But if anyone wants to seek a silver lining, it is there in almost every village: The ubiquitous panchayat elected member.

In a crisis without precedent — both in spread and scale — everybody needs to speak to the panchayat member. Modi also did so when he lauded the local governments for their proactive approach to fight the crisis.

Whether how to quarantine returning migrants to villages, or how to identify the hungry and immediately reach food relief to them, a chief minister needs these elected members more than his elected members of the legislative assembly.

It is for these reasons that states like Kerala and Odisha — celebrated for their seeming victory over the crisis — have focused on the panchayats for outreach in the pandemic strategy. And more are taking note of them: At least 16 states have now COVID-19 emergency strategy that puts the panchayats at the core of implementation.

An Indian has more per capita elected member due to these local governments than a hospital bed or a doctor or a government welfare officer. With more than three million of them, India’s local government, or the Panchayati Raj, is the largest experiment in direct democracy in the world.

And they are in the forefront of the country’s fight against the pandemic. They are proactive in readying the infrastructure to treat people, to arrange massive movements of food grains for community kitchens and also to maintain that crucial hygiene and “social distancing” at village level. They have emerged as the bridge between the decision makers and the community that would have to adapt or implement such decisions.

As government officials in Kerala and Odisha point out, there was never a moment when an official was not speaking to a panchayat member, and not on casual terms but on how to implement an emergency measure related to COVID-19 infection. To track people who have returned from states / countries with COVID-19 cases, and further to track their contacts, this army of elected representatives came handy.

Currently, starting from the Union government to the district administration, an official order directly puts the panchayats in charge of the crisis management at the local level.

Besides the elected members, a panchayat also commands the local development work force like the ASHA workers and also the ever expanding women self-help groups. More than 10 million such workers (including the elected panchayat members) are implementing pandemic-related works like as urgent as cooking food for thousands.

On April 15, the Union government allowed the panchayats to use the earmarked funds under the 14th Finance Commission for COVID-19 related activities. It made a special exemption for these works. Constitutionally, sanitation is the function of the local government. COVID-19 related works have been brought under this function.

Odisha gave panchayat heads the powers of a district magistrate to impose quarantine at a village level. Modi spoke, in his April 24 conference, lauded their contribution to the management of the national health emergency.

But why is the Panchayat suddenly such a sought-after institution? We have often ignored this elected third-level government as another corrupt department. In the last 28 years, since the Indian Constitution made them an elected government with clear functions like that of the other two — the Union and state — the country has accumulated vast local experience of managing complex development challenges.

While as a country we have abandoned the Five-year plan, each Panchayat has to make at least five such plans for five years: One each for sanitation, water security, education, development under the Mahatma Gandhi National Rural Employment Guarantee Act and overall village development.

Panchayats implement close to 80 per cent of the rural development schemes evolved by the governments, making them a unique elected body that also function as an executive. At their disposal is a dedicated fund under the Finance Commission, like that of states and also close to Rs 90,000 crore annually for implementing various rural-development schemes.

And Panchayat members, in elections every five years, get voted out the most, as a general trend, compared to members of Parliament and legislative Assemblies.

When the history of India’s first pandemic in the 21st century will be written, these grassroots governance system will emerge the winner. But, it is also time to give these governments their constitutional rights.

While we have transferred functions to Panchayats as mandated by the Constitution, we are yet to fully transfer the right funds and functionaries to them to effective function like an elected government. It is time we make them the government.