Through the years, Indian stamps have featured local flora and fauna in varying degrees. Here is an overview 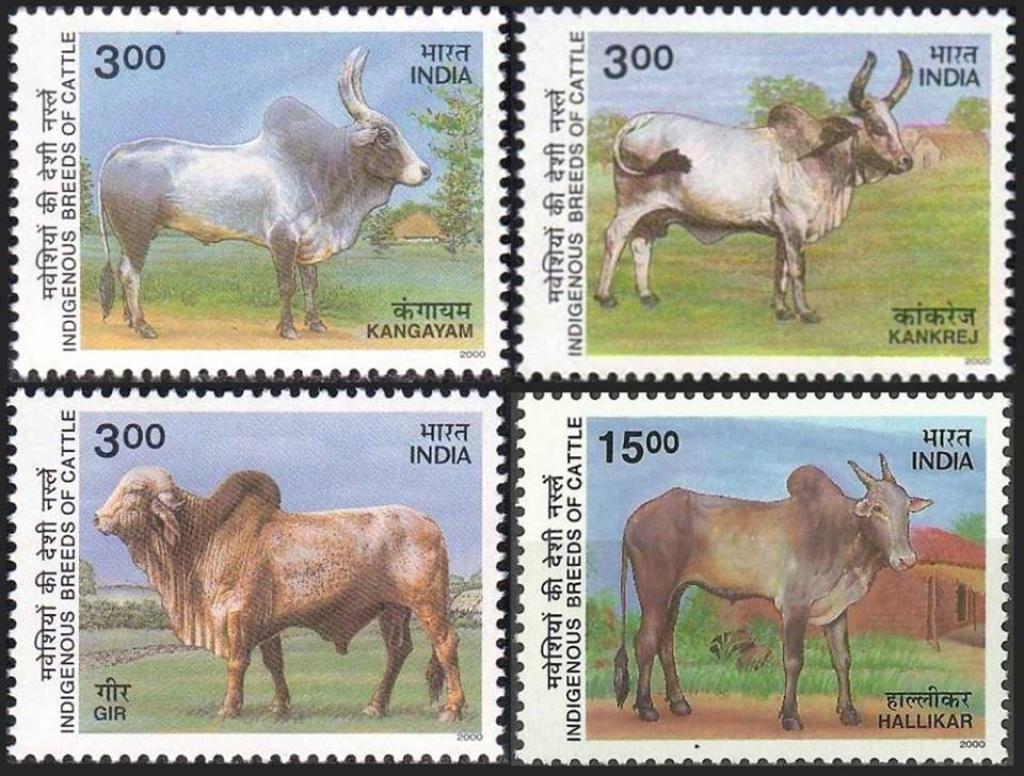 Though the first postage stamp in India, known as ‘Scinde dawk’ came out in 1852, it took more than a century for wildlife to feature in a stamp. The honour went to the One-horned Rhinoceros, in 1962. However, in the next year, five stamps were brought out, depicting the Indian Gaur (10 paise), the Red Panda (15 paise), the Indian Elephant (30 paise), the Bengal Tiger (50 paise) and the Asiatic Lion (one rupee).

The decision to bring out stamps on a particular subject is considered by the Philatelic Advisory Committee, consisting of some members of Parliament, philatelists and artists. The Committee was active in the 1980s. Since then, it meets only spasmodically and seems to merely approve the list submitted by the Department of Posts. When a committee member proposes a stamp, it is usually for a personality.  The final approval is given by the minister. Then the design is sent to the Security Press at Nashik where the stamps are printed in perforated sheets, ready to use.

Countries all over the world issue two kinds of postal stamps. One is called ‘definitive series’, the printing of which is unlimited and is meant for day-to-day use.  Stamps in this series, usually in monochrome, will be printed repeatedly. For instance, the one rupee stamp featuring Mahatma Gandhi. Quite a few wildlife subjects have also appeared in definitive series like the 50 paise stamp of the Nilgiri Tahr, 3 rupee stamp of Otter as well as 5 rupee stamp of the strikingly elegant Paradise Flycatcher. The other type of stamp is the ‘commemorative stamp’ of which only a limited number is printed. So collectors all over the world wait for these stamps of different subjects.

The 1970s saw a wave of enthusiasm for wildlife sweeping across the country. George Schaller’s book The Deer and the Tiger came in 1967 as a wake-up call. Salim Ali’s books had popularised birding and E P Gee and M Krishnan were writing in dailies about wildlife. Prime Minister Indira Gandhi’s passion for the subject was reflected in the declaration of many new sanctuaries. The Wildlife Protection Act of 1972 recognized the importance of wildlife.  In 1975, one of the best wildlife stamp series featuring the Indian Pitta, Black-headed Oriole, Western Dragoon, and Monal Pheasant was released. I remember the welcome it got from philatelists and birdwatchers. Next year, the Keoladeo Ghana National Park near Bharatpur and Jim Corbett’s centenary were memorialised through stamps.

The quality and accuracy of details in the stamps depend a lot on the officer in charge of philately in the Postal Directorate at New Delhi. If s/he was not interested in the subjects, the tendency was to depend completely on Government agencies like the Zoological Survey of India or the Botanical Survey of India who might not have any idea of philately or any stake in the quality of stamps. There were occasions, though rare, when India’s leading artistes were commissioned to give works for stamps. Pratibha Pande drew an elephant and a Gharial which figured in stamps issued in 1986. Ashwin Mehta, the famed photographer, supplied the material for four stamps of Himalayan flowers. O T Ravindran, plant artiste, gave six of his drawings for the ‘orchid series’ released in 1991. In my view, these six stamps were the best in the category of Wildlife ever brought out in India. This was also the first set of six stamps issued. 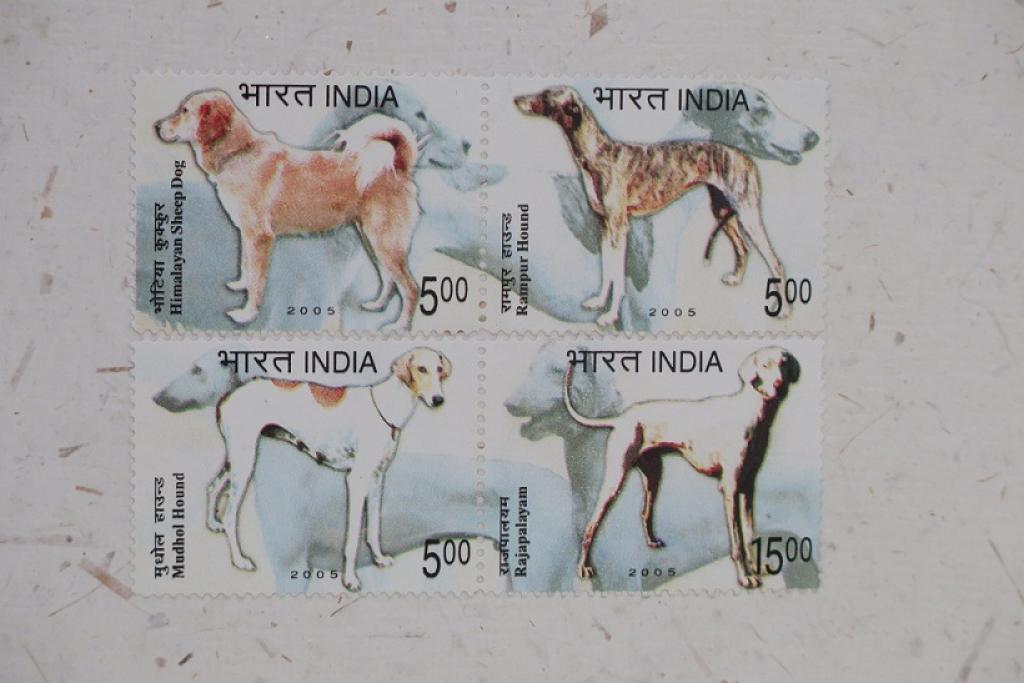 One issue pointed out by philatelists is that many stamps on wildlife do not bear the scientific name (in Latin). Not only is this an international convention, but it is crucial as a plant, tree or animal may be known by varied names in different parts of India. For instance, the King Cobra stamp and the Pit Viper stamp brought out in 2003 did not bear the Latin names.

Observers have pointed out that in India, there are far too many stamps on personalities. Though it is a country rich in biodiversity, heritage monuments and colourful costumes and presents many tempting subjects for stamps, these are not taken note of. Whenever a new political party comes to power, they introduce stamps featuring their leaders. Added to this, the policies governing stamp releases keep changing according to the minister. 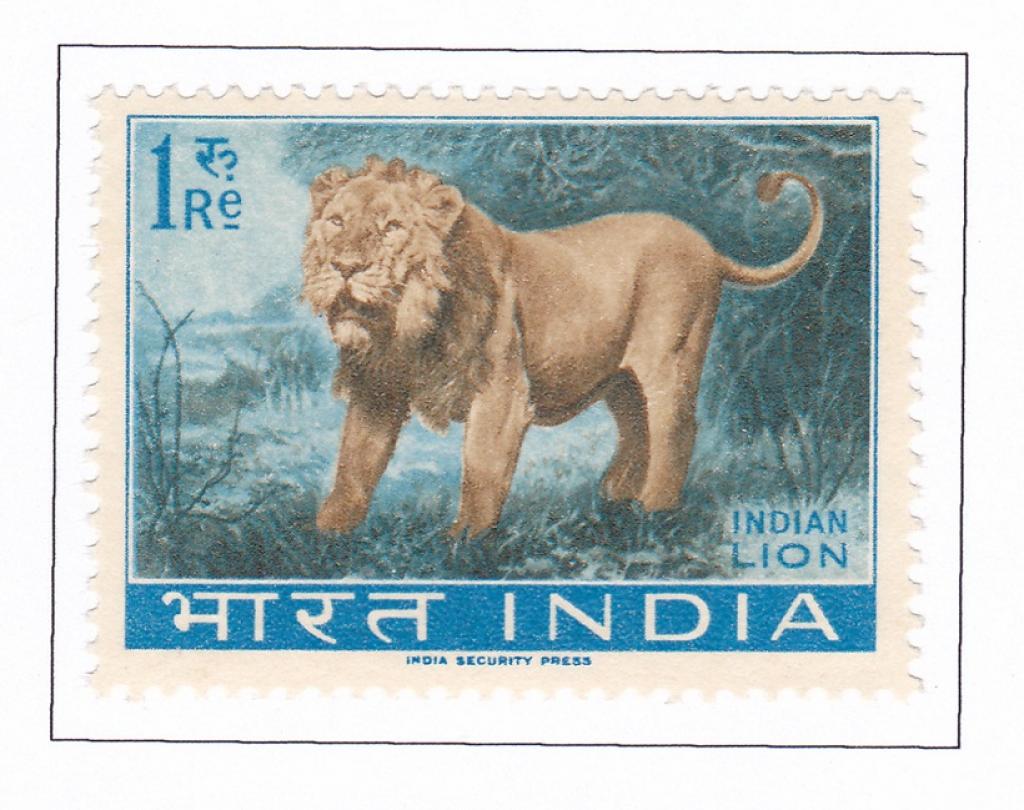 In the last two decades, the standards of wildlife stamps have been rather poor. Take for example, the two stamps released in 2005 featuring the Takin and Clouded Leopard.  The portrayal was shabby. So are the ones showing Lesser Florican and Manipur Bush Quail that came out in 2006. The series of stamps to mark biodiversity in 2010 are like match-box labels.