Population populism: UP has no option left but to control its population

State-led control of population might be criticised, but it will help us in the long run to stabilise the population growth in Uttar Pradesh 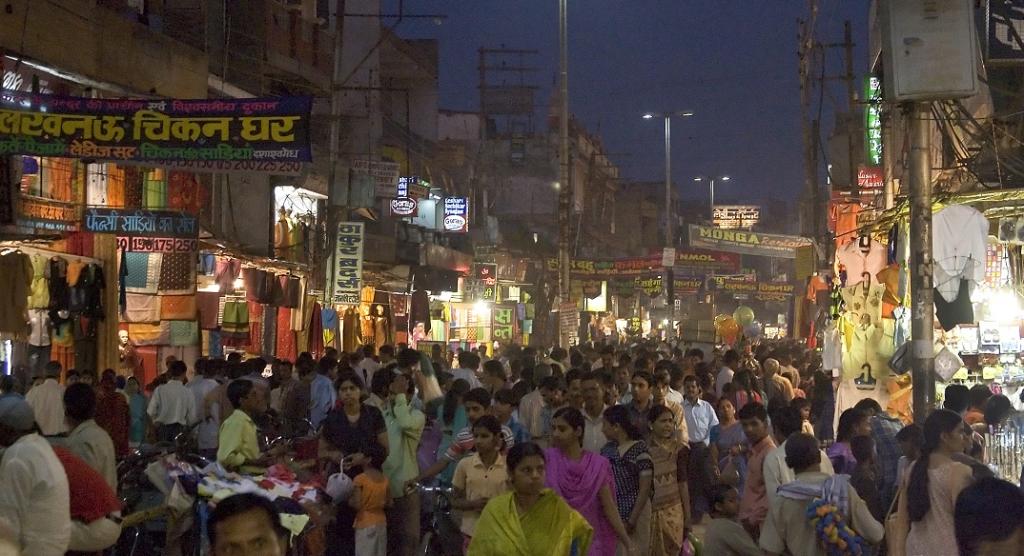 A market in Varanasi. Photo: Wikimedia

Governance in this drastically changing world is now not limited to just material and social resources. It has also been extended to the governance of biological resources. The eminent thinkers Michel Foucault and Giorgio Agamben provide us with a perspective of governance-centered bio-politics.

This perspective gives us insights to understand the state-led projects of population control being exercised in various countries of the world. In this paradigm, governance is also extended to govern our bare life or biological body.

The draft bill proposes a two-child policy in the state. This bill is framed in a manner that it can be implemented with various incentives and disincentives. Before this, the Uttar Pradesh government had launched an awareness campaign to manage population.

India has also seen forced sterilisation being used a measure to control population. The total fertility rate (TFR) of Uttar Pradesh is 2.9 according to the sample registration system data of 2018. It needs to come down to 2.1, which is the replacement level.

If a two-child policy is enforced properly, it may help us to achieve a TFR of 2.1(on average two children per couple). However, it will still take one generation (almost two-three decades) for the stabilisation of population.

This bill is being read in various ways. Analysts are trying to highlight its positive and negative sides in their own way. Various population theories are being used to analyse it.

This bill may be reviewed in the special context of the population and developmental realities of Uttar Pradesh. This state needs its own population management. We don’t have any other option but to control it.

State-led control of population might be criticised, but it will help us in the long run to stabilise the population growth in Uttar Pradesh. Such bio-political governance may also influence the electoral politics of the state. But to what extent remains to be seen.

This is the fourth in a series of stories on Uttar Pradesh and Assam's draft population bill. Read the fifth part here