Door-to-door delivery of services, provision of smartphones to anganwadis centres to help monitor their work were among the initiatives 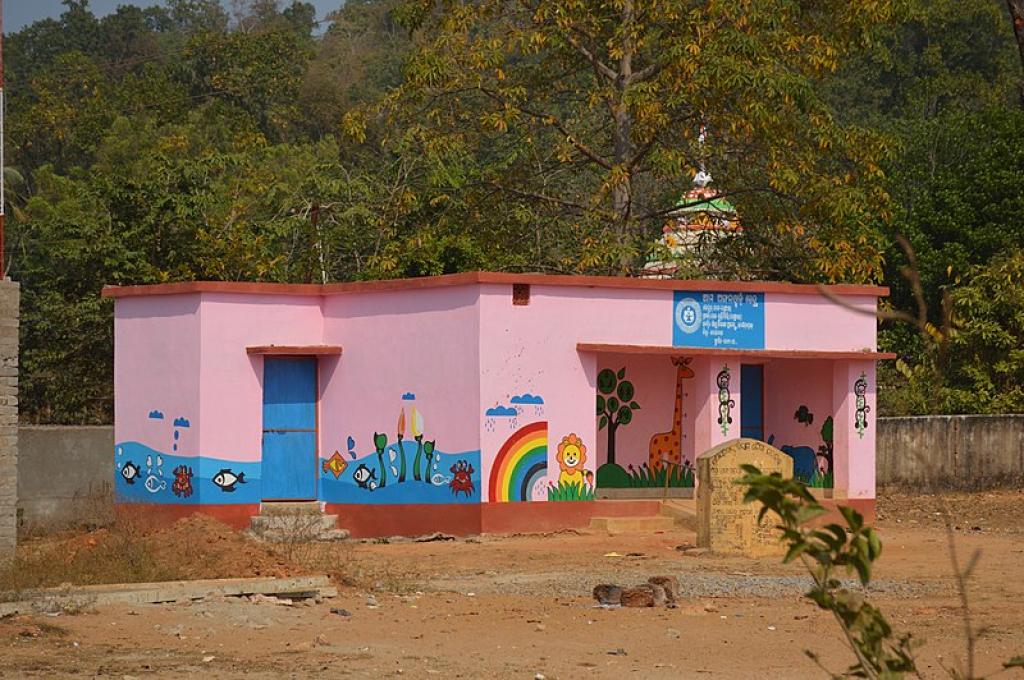 There are 1.3 million Anganwadis, 1.2 million, 1.1 million helpers, 10 crore beneficiaries including children under six, pregnant women and lactating mothers. The novel coronavirus disease (COVID-19) has called for a need to restructure governance to cater to these vulnerable populations.

An Anganwadi worker needs to cater to a population of 1,000 in rural and suburban areas under the guidelines of Integrated Child Development Services (ICDS). An anganwadi worker plays a crucial role in bridging the gap between people and healthcare centres to accomplish education, nutrition and health needs of children up to six years.

The basic functionaries of the ICDS are anganwadi workers and helpers whose primary responsibilities are to run the centres and implement the schemes with the coordination from various stakeholders and monitoring agencies.

The implementation of new policies and programme such as digitisation of Anganwadis would be challenging and vague.

The current change in the attendance system has added pressure on the workers; for example, workers in Delhi and Madhya Pradesh need to mark their attendance every morning by sending live locations and photos via social messaging application WhatsApp to their supervisors.

While the Delhi government promised it would reimburse their mobile / internet bills, the same was not fulfilled.

Post 1990, the Indian government opted a compressive policy and outline for improvement of nutrition through direct / indirect methods and instruments. The focus was more on food supplements and less on non-food determinants of nutrition such as proper feeding, timely immunisation, health and hygiene.

Several reports and policies directed need to reach and improve the condition of the most marginalised communities, but the implementation has not been up to the mark.

To counter COVID-19 pandemic spread, the ICDS enabled delivery of services at the door. The Union government provided smartphones so that services offered at the anganwadis centres could be monitored.

The ministry concerned, along with the help of a partner organisation, provided android phones to 62,000 anganwadi centres of the six states to track the services. It would also help identify daily reports of food provided to children.

The importance of early childhood care is essential for the human foundation. The above discussion must push for a substantial improvement in anganwadis.

The way forward is to adopt an inclusive approach to reach the target groups, especially the vulnerable community. An active participation of the civil society and community can ensure improvement and innovation. The mainstream media has so far not been able to portray the problem of undernutrition or the difference between nutrition, equate poverty and lack of nutritional food among the general masses.

Even non-governmental organizations and community participation are weak in this regard. The new initiatives and programmes can work effectively on people’s engagement to achieve the nutritional goal.

Decentralisation of governance has helped implement programmes from top to bottom and anganwadi centres under the ICDS schemes are among the best examples from India.

However, the Indian state must recognise and appreciate the contribution of frontline workers as they play a crucial role in delivering basic services even during a pandemic.

Improving the existing capacity of workers through integration of skills, knowledge, perception and experience should also be factored in.