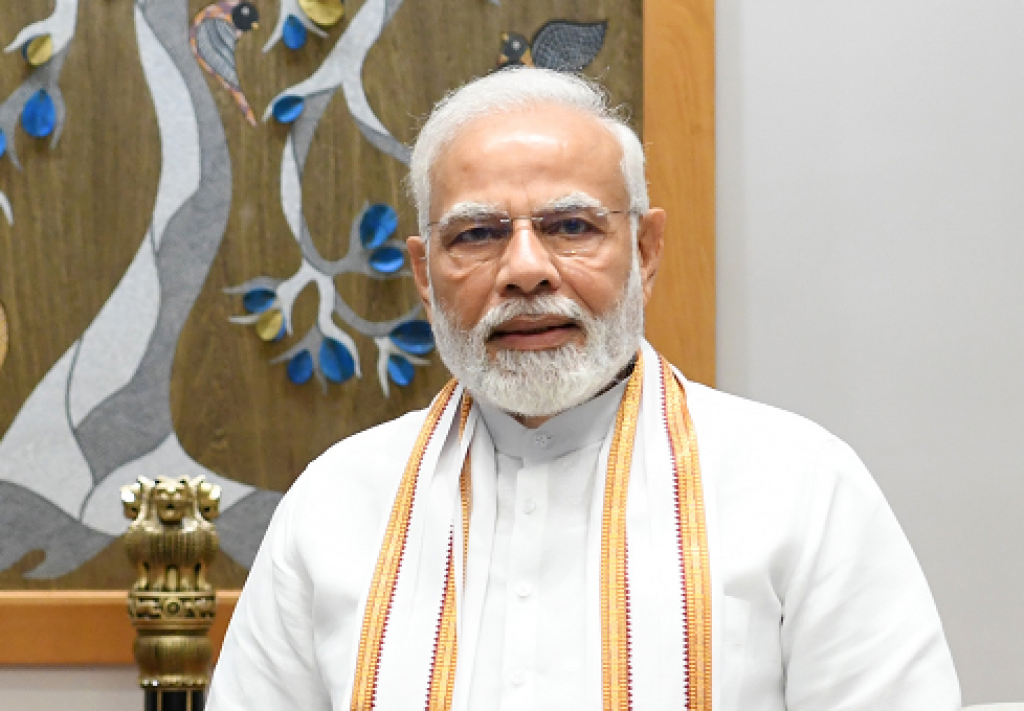 Prime Minister Narendra Modi’s call to the youth to be careful about political parties (suggestively with the exception of his own Bharatiya Janata Party or BJP) bribing them with freebies for votes is also a recognition of this mode of winning elections.

Modi made this statement while inaugurating a highway in Uttar Pradesh. The reason is a matter of debate as there is no clear indication on the pretext or context of his speech.

Moreover, in recent elections (including to the Uttar Pradesh legislative assembly), BJP and other contesting parties primarily campaigned around such freebies.

In all recent campaigns, the Modi government has remained focused on ‘garib kalyan’ or the welfare of the poor, selling each measure for garib kalyan as either historic or the ‘largest’ in the world.

In May, when the government completed its eighth year in office, Modi spoke in a ‘Garib Kalyan Sammelan’ and listed one after another welfare schemes that certainly qualify as freebies. But these terms were rarely used by his government previously.

During his first tenure (2014-19), Modi talked about ‘transformative’ politics. He junked the Mahatma Gandhi National Rural Employment Guarantee Act as ‘offending’ to India’s citizens as they waste their life digging ponds and tanks.

‘Poverty’ and ‘poor’ were two words that hardly featured in his usually lengthy speeches. But soon, before every election to a state legislature as well as the general elections in 2019, he declared a subsidised liquefied petroleum gas scheme or a cash support scheme for farmers.

During the pandemic, he announced free foodgrains, and treated the vaccination for COVID-19 as a major welfare initiative, terming it the world’s largest ‘free’ programme for immunisation against the virus. Such was the frenzy that the union government ran a campaign to thank the prime minister for these welfare programmes.

In reality, Modi and BJP have been competing with other parties that champion such welfare promises as electoral tools. The parties are repackaging promises so they look different and effectively target the electorates.

Primarily, they are all declaring or promising measures that take care of daily needs. Those who deliver, reap political dividends. For instance, in the last Uttar Pradesh elections, the ruling BJP returned to power claiming effective delivery of development promises, mostly free ration and affordable housing.

After Modi’s recent speech, the media reported that the Union finance ministry officials at a meeting of the Goods and Services Tax Council raised concerns on ‘freebies’, pulling down the states’ economy, particularly those of the non-BJP ruled ones.This triggered protests from several states.

So, why did the prime minister caution against such freebies, particularly when they are mostly basic needs that should be a government’s responsibility?

Populism is genetic to electoral democracy. Modi’s statement could have two imports: he has either recognised freebies as a sure-shot electoral carrot; or he is worried that with most political parties using this carrot, his government maybe left without a novelty factor.

It could even be the realisation that the highly polarised campaigns BJP is known to engineer during elections might not be as effective against the promises of freebies. Modi may want to deflate this by terming freebies as ‘bribes for youth’ — the largest voting bloc — and rephrasing his promises as part of ‘transformative’ politics that prepare the next generation as ‘proud Indians’.

Anyway, him speaking on freebies in the middle of his government’s campaign based on such schemes recognises the importance of basic needs in the world’s largest democracy.

This was first published in the 1-15 August, 2022 edition of Down to Earth