Pro-poor schemes in plenty, but no end to tribal community struggles

Governance has virtually collapsed in tribal regions; most welfare and development schemes hardly reach even 10% of the targets 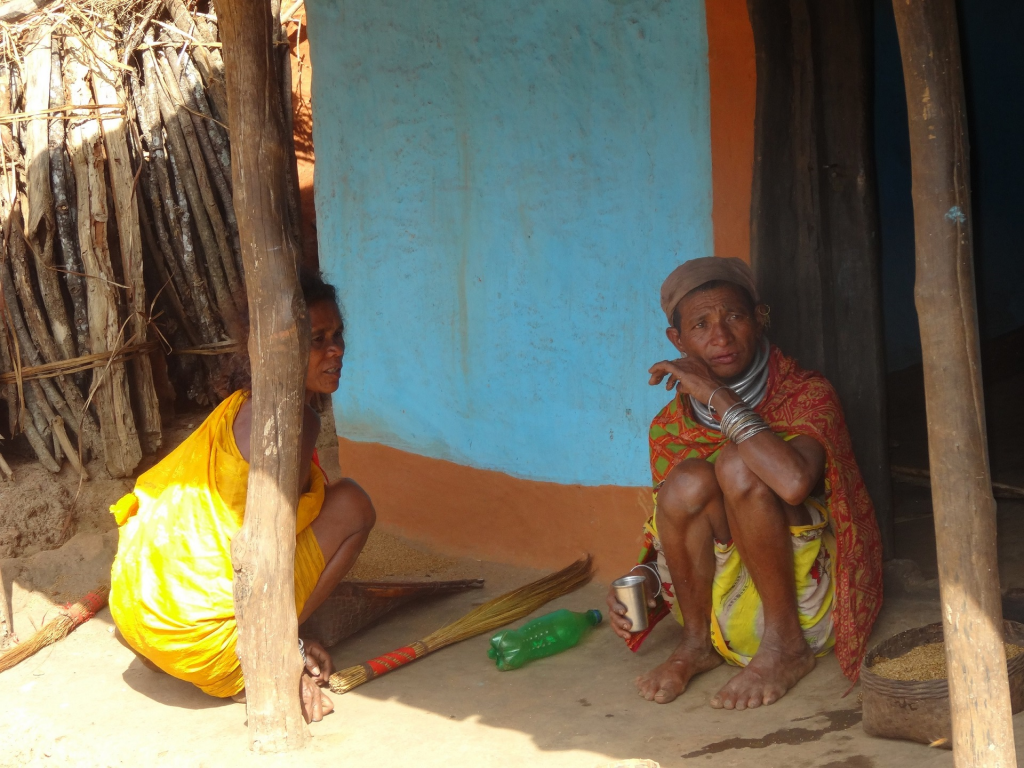 What is happening in tribal hinterlands of India are not cataclysmic events that hog mainstream media attention. It is a slow insidious canker that has been eating into the vitals for over a century and continues unabated. It is the story of displacement, dispossession and theft of what belongs to the tribal people.

Tribal societies have remained obscured from the main historical current of development for centuries in India. In several instances, industrialisation and mining operations have led to the uprooting of tribal villages, forcing them to live like industrial nomads.

They have lost their traditional occupations, agricultural land and houses. They continue to lose employment and face bigoted competition with others in the highly unorganised Indian labour market.

At the dawn of our Independence, the country declared that it would build a socialist society. Pandit Jawaharlal Nehru, inspired by Fabian Socialism, was confident that the State in India will usher in the transformation towards an egalitarian society.

That dream faded in the last few decades when the ‘license-permit raj’ exposed the hollowness of the promises. Later, liberalisation tilted support towards the corporate.

Despite several development programmes, the affirmative actions and provisions, pro-poor laws and Acts, the tribal communities are still among the poorest communities. Studies have indicated that their conditions are steadily becoming worse, with clear evidence to show declining height-weight measurements amongst tribal adults over the last two-three generations.

The situation is abysmal in Odisha. Tribal families are forced into distress migration and evicted from their homes of centuries and tribal habitats. Regions of plenty and abundance are slowly moving towards environmental disasters due to overexploitation and misuse.

The human development index for the state bears the dismal condition of tribal populations. Malkangiri, Kandhamal, Kalahandi and Gajapati districts in the state have the lowest indices.

Reports have also indicated that the percentage of poor among the Scheduled Tribe population has in fact increased over the last decadal count to 76 per cent from 71 per cent. Governance has virtually collapsed in these tribal regions: Most welfare and development schemes hardly reach even 10 per cent of their targets.

Even as the formal elected governments and administration barely function or deliver, the treacherous erosion of indigenous laws of the tribal communities — ensuring environmental management, conservation and preservation of the natural resource base, a wide bio-diversity of cultivated crops, an egalitarian system of land use — have quite eroded and are being replaced by a draconian jungle law, with hardly any place for any just and humane values.

The growing discontent in tribal hinterlands, along with the rise of left-wing-extremism, has been a cause for concern. Special Acts for the tribal regions and tribal communities — including the Panchayat Extension to the Scheduled Areas Act (PESA), The Schedule Tribes and Other Traditional Forest Dwellers Recognition of Forest Rights Act (FRA) — are being reviewed and strengthened to be more effective for tribal communities.

Special policy provisions such as the Development Action Plan for Scheduled Tribes (earlier known as Tribal Sub-Plan) expenditures are also under review amid allegations of allocations not reaching targets.

“Pragmatic and collective efforts can address these issues, so that tribal community can come out of their poverty and attain a visible and significant measure of self-reliance and wellbeing,” said Kadey Soren, deputy director, academics, Kalinga Institute of Social Sciences.

Is that a possible solution? Would the several groups, individuals, and institutions come together and help tribal communities to take definitive steps to empower them to build a sustainable livelihood structure? Can the pro-tribal laws and provisions brought into play for the positive development of tribal communities and people? These questions require effort to address.

When the tribal community is displaced and disposed, they are only left with the option of selling out their skills in the form of labour. The historical process of dispossession and deprivation has not ended.

A majority depends on wage labour, and the last resource is dramatically used to further exploit the community. Pro-poor acts and schemes designed to empower them hardly translate into tangible benefits.

Take, for instance, the world’s largest employment guarantee, the Mahatma Gandhi National Rural Employment Guarantee Act 2005  (MGNREGA). There were cases where contractors employed people but did not pay them. The understanding of minimum wages does not even exist among most tribal people.

“NREGA is ridden with glitches,” Manoj Lakra, a Jharkhand-based development professional working with the Santhal tribal communities, said. “Unless we wipe out the corrupt middlemen from the system, we can never fix these problems. There is a need to promote a watertight system to root out corruption,” he added.

Another vital issue is the frequent delay in wage payment that often discourages people to work under the scheme. In the last few years, a large balance of wage arrears has been observed. For instance, in 2019-20, a wage arrear worth Rs 10,000 crore was reported.

“If you don’t pay the dues from last year, you run into a deficit. And when the government allocate budget for the subsequent year, a large chunk of the amount is spent in compensating the arrears of the previous year,” Mridha said.

The government had allotted a budget of Rs 60,000 crore under NREGA scheme in 2019. A staggering 75 per cent of this budget was spent before the first half of the year.

This year is not an exception either. The government allocated Rs 61, 500 crore for 2020-21. Experts have said a large part of it, about Rs 10,000 crore will be spent on settling remnant dues. Joy Daniel Pradhan, a Delhi-based independent researcher, said, “The leftover will be Rs 50,000 crore after clearing previous dues. It will be utilised in the next six months.”

The administration has hardly respected the local priority of work under the NREGA scheme. Instead of using it as a tool to reinforce decentralised governance, the government has used a top-down approach and thereby destroying the spirit of people’s participation.

Gram Sabhas and Gram Panchayat’s plans are barely honoured. “This is a deliberate violation of the Act,” Daniel said.

Tribal people should be encouraged to analyse and debate on the situation, in order to understand the complex linkages between wage labour, and the continuing poverty of tribal communities, according to experts. This could be the entry point for a critical understanding poverty within the community.

“Wage labour forms a critical part of livelihood among the tribal communities,” said Liby Johnson, executive director of Gram Vikas, one of the leading not-for-profit organisations working with the tribal and marginalised communities in India and Africa.

According to Johnson, reduced access to forests and common property resources have increased their dependence on back-breaking and low-paying menial wage labour, especially during lean season that spans from mid-January to mid-May.

Children too join their parents at the worksites to support additional household income and that hampers their education.