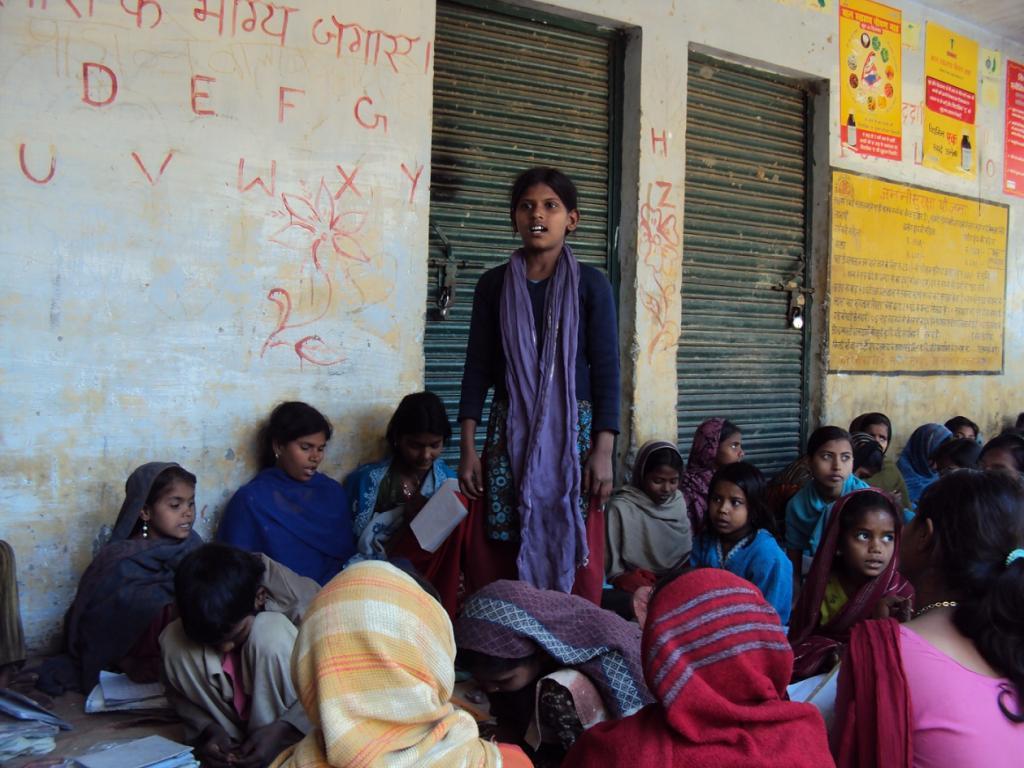 The Union government has decided to raise the marital age of women to 21 years from 18 years, citing health implications for women with regard to the age of motherhood, maternal mortality rate (MMR), malnutrition and other allied concerns. The decision was based on recommendations of the NITI Aayog task force headed by Jaya Jaitly set up in June, 2021.

But the claims or arguments provided by the officials in favour of this law lack statistical evidence from the past as well as the present.

For instance, the age of Indian women was increased to 18 years from 16 years in 1978, with the sole objective of providing them better access to health and education. That goal has not been achieved even after four decades.

Some 23  per cent of women marry before they turn 18 (National Family Health Survey-5, 2019–21). This highlights the failure of the government in achieving its goal of providing better opportunities for girls in backward and poverty-stricken areas, along with better healthcare facilities.

Despite the Child Marriage Prohibition Act, India ranks 14th-highest in rate of prevalence of child marriage. The country ranks 140 out of 153 countries in terms of the gender gap index, according to the Global Gender Gap Report 2021.

India slipped 28 places in just a year in this ranking, highlighting how the situation has worsened in the country. Instead of looking into the marital aspects of  women, the Union government as well as citizens need to stress on promoting gender equity.

The elephant in the room is that just one of the 31-member parliamentary panel examining the law to raise the marital age is a woman. This itself is enough to highlight how decision-making powers are still in the hands of the men in our country and there are miles to go in order to achieve gender equality in its true form.

Simply raising the marital age won’t do the needful. We need rigorous and genuine efforts to uplift the social status of women and provide a comfortable space where they can live freely, without the fear of being judged or being under constant scrutiny.

Holistically, the proposed law is not very productive in the attainment of better health and education health status of women. Rather, it will further strengthen the role of patriarchy in many different ways and a significant regression in the women’s status is expected with more hardships and battles.