Rural vs. Urban: Measuring the inequality of opportunity 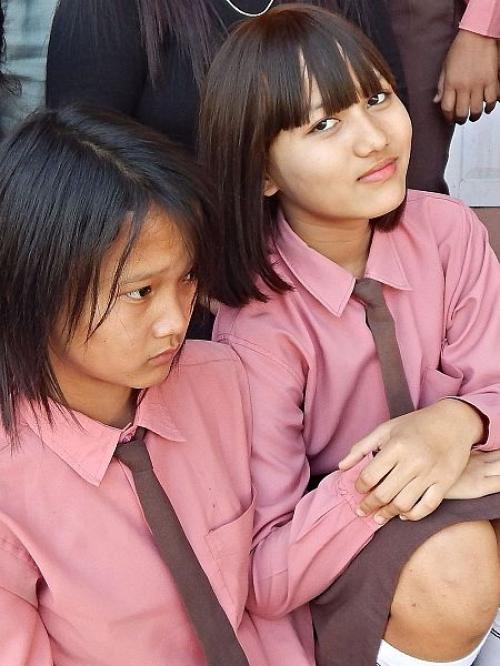 It is an obvious answer but nevertheless the question is worth asking. Which of these two children have a better chance at becoming a doctor or a lawyer? Sunila Tekam, a Scheduled Tribe girl from Mavala village, Madhya Pradesh, the eldest of 5 siblings born to agricultural labourers or Navin Sharma, a young Delhi boy whose Brahmin parents have jobs with stipulated monthly salaries. There are many children in India like Sunila whose life is shaped by the circumstances they are born in.

Measuring inequality has always been a debatable topic.  Is it enough to compare the income and/consumption indicators?

The past two decades have been dominated by discussions (Roemer 1998) related to the equality of opportunity in education, health, livelihood, etc. It is seen as unfair when the potential of achieving outcomes is determined simply by the lottery of birth. The World Bank even came up with a Human Opportunity Index (HOI) in 2008 to measure inequality of opportunity among children.

Children’s access to basic services is critical for their full development and they cannot be held responsible for their family’s circumstances. We tried to explore the inequality of opportunities for education among children belonging to the rural vs urban parts of tribal-dominated Mandla district in Madhya Pradesh with a population of around 10.5 lakh. In-depth interviews of 57 young individuals led to varied results, especially for the most important question of the study, “Why did you not pursue higher education”

In the rural parts of Mandla, infrastructure for education after secondary level was not feasible either due to the absence of colleges or inadequate modes of transportation to the nearby colleges. But this was not a major reason for many to not pursue higher education. Out of those who said they couldn’t pass Class 10th matriculation, 46 per cent blamed their family’s personal problems like financial constraints or absence of parents to provide for the household.  For instance, being the eldest child, Kuvriya from Manikpur village had to quit school so that she could take care of her siblings and help out her mother with household chores. Similarly, another young gentleman said, “I had leave school because my father died and there was no one to provide for the family…Now that I have been left behind, I feel its importance.”

Parents’ presence and their background highly influenced whether the child wanted to continue studying. It was not surprising that majority of them who were graduates had literate parents. While the others had parents who albeit being illiterate still encouraged their children to study and prosper. It was interesting to note that several of them (around 44 per cent) who didn’t pursue beyond Class 7th or 8th did so due to their shortage of exposure. Once they failed or missed an examination, they had no motivation to re-apply. Shubhlal Markam from Umarvada said, “I was eleven when I migrated and started working. My friends who passed 10th are still at home without jobs… I think I am doing fine.” This highlights the importance of the environment in which they are raised.

As expected, a higher number of the urban participants had pursued education after secondary in the urban areas of Mandla which indicates that geographic location (rural or urban) does play a role in access to opportunities. For those who didn’t pursue higher education, most of them mentioned the same reasons that were stated by their rural counterparts. Even though they had access to infrastructure, their social and economic background held them back. For instance, Pappu Chowdhary from Bicchiya town had to leave school to do odd jobs to sustain his family and Anju Yadav had to quit after 7th because she had to take care of four siblings at home and her mother couldn’t manage alone. There were few exceptions who were motivated, but that could be attributed to their parents who were exposed to the happenings in and around the world. I believe all the motivation and exposure boils down to the circumstances which are beyond a child’s control.

The Preamble to the Constitution of India assures equality of status and opportunity. If the opportunities available to everyone are equal and all have the same platform, then the circumstances such as gender, caste, geographic location, parental background should not affect their future.

Now, can we say that equality in access to opportunities can be achieved by just building infrastructure? We need to level the playing field so that unequal outcomes cannot be attributed to the circumstances in which the child is brought up.