A meagre four per cent of the financial investment into nearly 40 per cent of the population is not only unjustified, but also insufficient for creating any lasting change in their lives 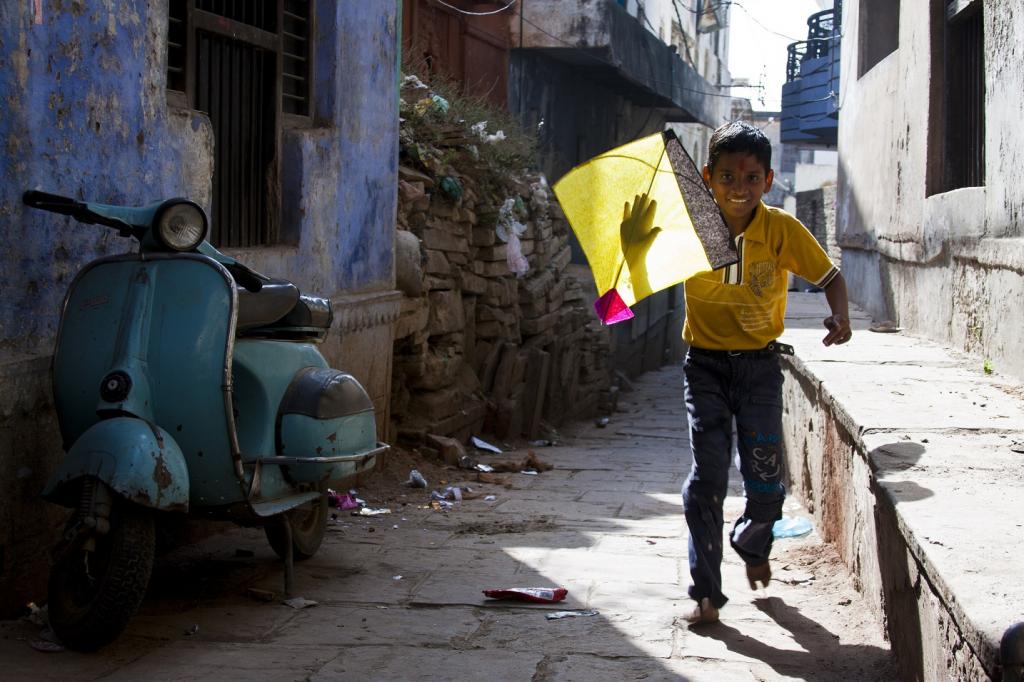 It is often mentioned that children are the future of the world, of every country. What we need to think is, however, that children are also very much the present of the world. They are equal citizens of any country. And thus, any transformation starts with children. Whenever a child’s potential goes unrealised, it turns into an area of growth missed by a country.

Over the past decade and a half, the Indian government has shown impressive intent in formulating various policies for children and committing to international ratifications, including the UNCRC (United Nations Convention on the Rights of the Child). It would seem that our government, too, is keen on investing in the population under the age of 18, if keenness is measured by the variety of laws and policies.

The reality, however, is markedly different.

Fight against child labour far from over

The pace of change for children has been dismally slow in our country with a lot of development targets unmet. In a country of 472 million children, the child sex ratio is at its lowest at 908 girls for every 1000 boys. Eighty million children are out of school still and child labour has only reduced by 2.2 per cent from 2001 to 2011, with the country now home to 33 million children in labour. Every five minutes, there a crime is committed against a child in this country

To say that there are many gaps inherent in the designs of the policies for children seems only rational when one sees the situation of 40 per cent of our population. Government intent needs to be reflected in designing programmes and policies for children as well as in the robust implementation backed with adequate ground-level staff. Child labour is an issue of concern in our country.  Rescuing and rehabilitating children in labour is just one of the 33 labour laws that the labour inspector is responsible for. It is not shocking that the rate of conviction in cases related to child labour is abysmally low.

The prevention of a deep-rooted and complex social taboo like child marriage is just another additional responsibility for the Sub-Divisional Magistrate or a Child Development Project officer, under the Child Marriage Law. Often, the five honorary members of the Child Welfare Committee, who decide the fate of abused and traumatised children under the Juvenile Justice Law, are not even trained adequately, leave aside comprehending vulnerability of these children.

In order to see the transformatory change in the lives of the children, the implementation on ground needs to be drastically changed. One of the ways it is possible is through provisioning of adequate staff. The budgetary investment in personnel across the laws has remained minimal. The Integrated Child Development Scheme (ICDS), considered one of the most comprehensive in the world to be able to provide education, nutrition and care to the young children, is one of those struggling for sufficient resources.

The role of the Anganwadi workers is of utmost criticality to ensure the right start to the lives of children below six years, and in few states in India she earns a meagre salary as an honorarium. That there would be a second worker to look after pre-school education seems to be a distant dream even after the ICDS was restructured. As on March 2015, positions for 14,673 Anganwadi supervisors, 62,970 Anganwadi workers and 118,609 Anganwadi helpers were vacant. With such high number of positions vacant, a large number of children are devoid of the ICDS services and even quality of service also tends to suffer.

It has been long proven that lack of nutrition, care and education during the growing up years can be critical to the overall development of the child. Even then, the ICDS scheme, supposedly universal in nature, reaches only 50 per cent of 164.5 million children. Financial allocation is a clear indication of the scale of implementation, and targeted approach always limits the coverage. Only 200 select districts receive the Rajiv Gandhi Scheme for the empowerment of adolescent girls. Considering the fact that 56 per cent of the adolescent girls in India are anaemic and 47 per cent are underweight, leaving other marginalised girls behind does not seem to be the right way to go.

Moving our focus to the mechanism of delivery of school education, teaching positions in 900,000 elementary schools and 100,000 secondary schools (a million!) still remain vacant out of the six million teaching positions in government schools nationwide. With 20 per cent untrained teachers and over 100,000 of government schools having only a single teacher, our children are struggling to receive quality education through their schooling years. We cannot rule out the possibility that by 2020, India will have the world’s largest working population–869 million—and probably largest number of child working population as well.

This is a country where the rate of crime against children has grown by 15 times in the past decade. Even then, the framework of the child protection scheme remains largely urban in its nature and has very limited reach in the rural areas. The different departments neither have a clear area of convergence, nor is there any obligation to fulfill a shared duty. As an example, while the Ministry of Women and Child Development holds the budget for POCSO (Protection of Children from Sexual Offences Act), it has no control over the budget to train doctors and health professionals dealing with these children, and convergence is a very translucent area. In such a scenario, the dream of giving every single child the access to every right they deserve will remain far-fetched unless there is adequate investment into it.

While the Finance Minister has, in the recent pre-budget consultation, duly emphasised the importance of inclusive growth and the subsequent need to increase the resources available to the social sector, especially for the vulnerable sections, including children, the Union Budget 2017-18 must reflect the investment plans for the 472 million children of India. Clearly, a meagre four per cent of the financial investment into nearly 40 per cent of the population is not only unjustified, but also insufficient for creating any lasting change in their lives. To achieve the Sustainable Development Goals (SDGs) that India is committed to, to fulfil its national and international obligations and to turn intent into action, we cannot be content with the incremental change the lives of our children have seen. To create a better tomorrow, a paradigm shift in the perspective is required. We must start looking at children as equal citizens of today. And we must start investing adequately in our present in order to build a strong foundation for the future we want it to turn into.