In both, Russia and Ukraine, the people’s right to civilian existence has been taken away 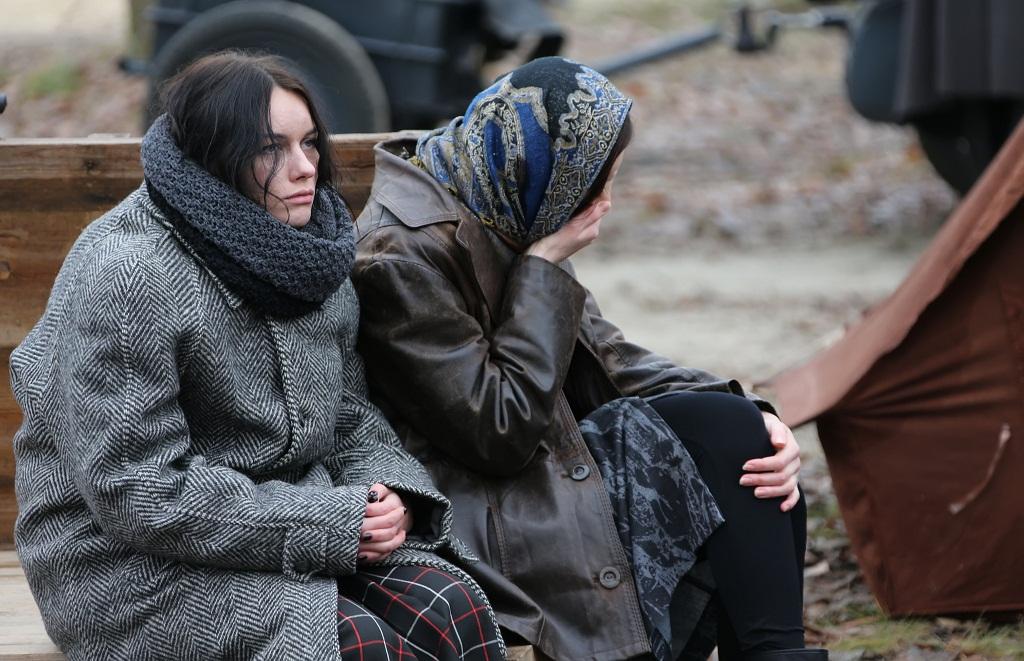 A strident battle cry jolted the global community out of its post-pandemic slumber February 24, 2022. It was a midnight message from the Russian President Vladimir Putin declaring war on the country’s erstwhile Soviet co-partner, Ukraine.

In reality, the world was on the brink of a World War. I must admit I was terrified. The Ukraine-Russia imbroglio was only a minuscule part of my concern. After all, Russia had been stalking Ukraine since 2014. President Putin had refused to accept the independent statehood of Ukraine.

What numbed my senses was the brazen disregard for people’s fundamental human rights that these global leaders are supposed to represent.

President Putin got away with a mild rebuke from international authorities even after he justified his military intervention as a necessary step to ensure the security and safety of his people. They had been subjected to genocide, he roared and then directly addressed his army to target the most densely populated civilian hotspots in Kyiv.

Hypocrisy, as you can see, rules the roost. And the perpetrators are the global messiahs. Take the war’s refugees, for instance. People who have been stripped off all assets and are quite literally caught between crossfires.

The media covers them constantly. So, the visibility quotient in these zones is several notches higher than in the rest.

No wonder stories of billions of dollars being spent on them germinate here for bolstering their livelihood prospects and for significant international platforms to be made available to them and their spokespersons to negotiate on their behalf.

Despite all the efforts, their lot never seems to improve. They always remain ‘desperately poor’ and ‘desperately persecuted’. A peek into one of such shows being performed by none other than the US President himself is enough evidence to find an answer.

Joe Biden ranted about economic sanctions to be levied on Russia. Some folks from the media raised a query about an initiative launched by the allies to create human corridors across the embattled zone to transport human cargo to safety.

Biden was unprepared and was not at all happy about the change of topic. He then came up with a long-winded reply. The basic message was: “Urge your governments to help us shut those gas supply lines and then we shall see.”

The Russia-Ukraine fracas has brought some difficult questions to the fore. The most meticulously researched constitution of a country, with every detail in place, cannot ensure the well-being of its people.

It might be a bundle of blank sheets of paper if the foundation has not been laid already, of a growing rank of active, informed and politically literate citizens.

In Russia and Ukraine, the people’s right to civilian existence has been taken away. History has always perceived civilian deaths as a failure of the system. Now, the body count is flaunted as trophies.