The MeToo campaign comes at a time when women are being courted for electoral gains. Is it good or bad? 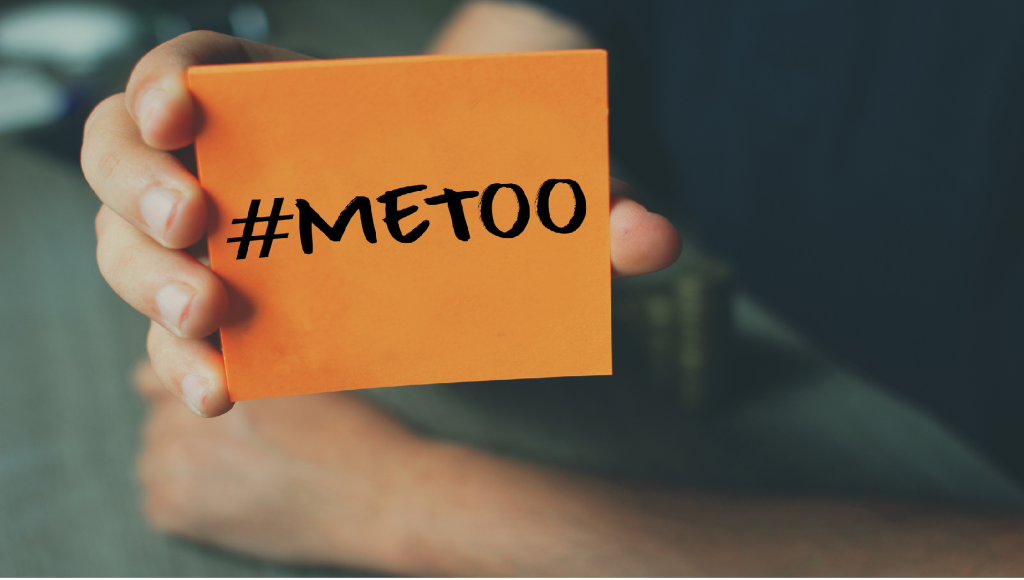 Women are found more in control of schemes and local governments that directly address or impact wider groups of electorates.Credit: Getty Images 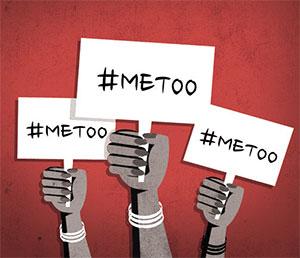 People are talking about the MeToo campaign in unexpected places: In tea stalls in a quaint district in Odisha, in the drawing room of a lower middle-class patriarchal family in Delhi, among anganwadi workers and in the corridors of maternity wards. Though there is a growing perception of India’s MeToo campaign as being very elitist and limited to just a few sectors like media and films, the resonance of the campaign in places mentioned above indicates something else.
In 2012, the gang rape of a 23-year-old girl—named Nirbhaya by the media—in a moving bus in New Delhi triggered nationwide protests and called for the safety and status of women in the country. In a way one could argue that the MeToo campaign is an evolved form of the protests that started in 2012. Individuals are going public on harassment, feeling empowered and generating wider support. Those discounting this campaign should take note of the changing content and contour of the role of women in contemporary India.
For sure women are being recognised as voters and political parties are loath to upset any large segment. Women are voting more and more than their male counterparts. Women are found more in control of schemes and local governments that directly address or impact wider groups of electorates. For example, an anganwadi worker at least deals with 30-40 women every day. Similarly, a self-help group (SHG) member in a village directly deals with economic activities of at least 20 families. There are 1.3 million elected women members in our local government bodies that implement a large chunk of rural development programmes. All these women are an influence that political parties want to exploit. And each of them would presumably have a MeToo experience to share.
Do you think the campaign will spread beyond big cities? I asked an anganwadi worker recently. The answer is clear: “That it is ours too. And we have been looking for an opportunity.” She elaborates further: “Every day, while coming to the local market to sell our produce, while working at home uninterrupted for hours, while asking for medicines in a public health centre and while exercising power as an elected member of the panchayat, we face many hurdles and harassments.” That was her MeToo experience. “When big people speak, everybody takes note. When everybody takes note of a development, politicians take note of that extremely easily. And when politicians take note of our concerns, we need to use the opportunity to fix old problems,” she explains.
She lists the “old problems” that are fundamental to her survival: “Regular payment of wages; a toilet at home; a good government school that has a teacher; a family where women have some respect.” She cultivates a patch of farm, walks a few kilometres to sell her produce and then hands over the money to her husband. “I don’t have the dignity of an earner. That is more humiliating,” she says.
Women like her are internalising the MeToo campaign or the national outrage in 2012 to bring a change in their status. With her was a member of a local SHG. “Our activity started as daily saving but in the course of time it has become a major women empowerment tool. You don’t know when a development would empower whom and how. But it feels good that sisters are coming out like us,” she sums up.

(This article was first published in the 1-15th November issue of Down To Earth).