The world is pro-protests, now

While economic crisis often push people to demonstrations, there is an increasing level of dissatisfaction with democracy 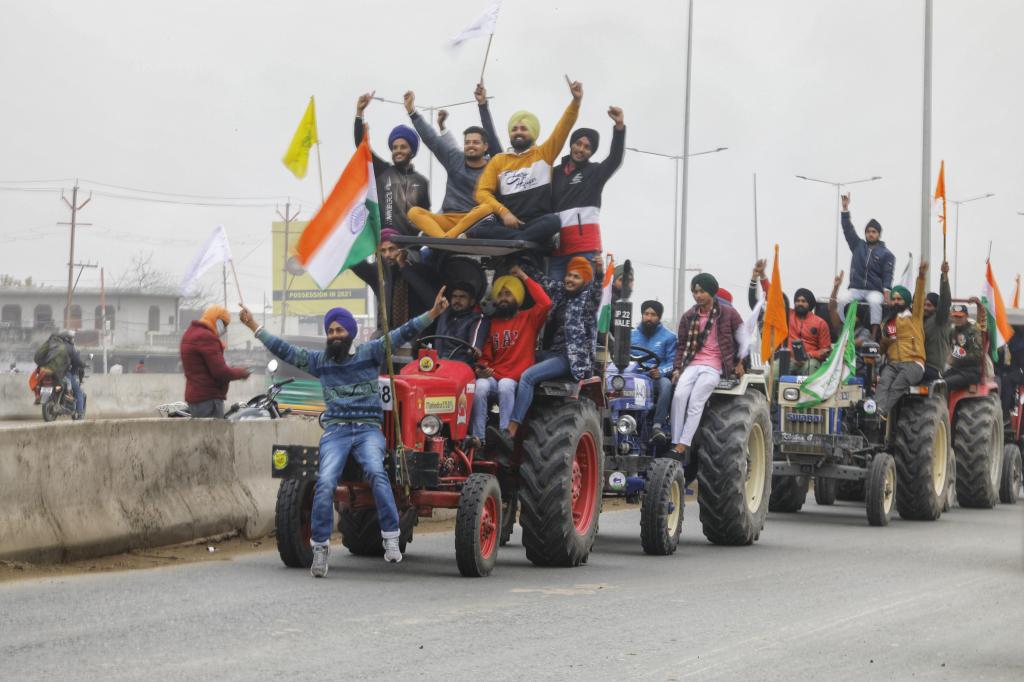 Protests are back in the headlines across the world. In the world’s “oldest democracy”, supporters of outgoing President Donald Trump stormed the US Capitol, demanding he be declared winner of elections as they were “fake and fixed”. In the “largest democracy”, farmers are camping on Delhi borders demanding the repeal of three recently adopted farm laws.

In the last three months, the United States has reported more than 50 protests against the electoral verdict for Joe Biden. In India, there have been more than 100 by farmers, labour unions, health workers, even elected Panchayat members.

The preoccupation with the novel coronavirus disease (COVID-19) pandemic and the ensuing lockdowns didn’t deter them much.

In 2019, there were massive protests like the Global Climate Strike and the ones in Hong Kong. In December 2020 and first week of 2021, some 56 countries (in the Americas, Africa and Asia) reported protests, mostly led by youths. It seems that, after a brief lull, people are back on the streets. “Everybody is protesting everything.” It feels so.

Of late, protest has emerged more contagious than any other political tool. In 2020, the killing of George Floyd in the US triggered world-wide protests with solidarity groups using the racial murder to highlight their own similar concerns. In the Global Climate Strike, reportedly 6 million people participated across the world.

Even the ongoing farmers’ protests in India have found solidarity among groups in other countries. The same way the protests over India’s recent citizenship law last year. The spread and degree of these protests are unbelievably massive and without identified leaders.

There are distinct surge periods in protests in the world. In 2011-12, protests across the world recorded huge numbers. In 2015-17, there was another surge. The latest surge started in 2019 that seems to be continuing.

Tentatively, in these three recent surges in protests, one context remains similar: An economic crisis. This has been the axis that has whirled various other issues out. Also, at this point in time the world is young by demography: Nearly 2 billion people are below the age of 30.

What do these protests indicate? One aspect is clear that people have more democratic space to use this powerful political tool.

In the mid-1970s, the world witnessed what is known as the ‘Third Wave of Democratisation’. There were only 40 electoral democracies at that point, which has increased to more than 100 now.

This raises another question: Are these protests just a simple way of exercising rights in democratic regime or a message about democracy itself?

The University of Cambridge’s Centre for the Future of Democracy recently examined data from 154 countries and 3,500 surveys to gauge whether democracy is still being preferred by the world. Their finding shows people constantly becoming dissatisfied with democracy in the last one decade.

For the US, this analysis found, public confidence in democracy is the lowest in history. This is so for many developed countries and also countries in sub-Saharan Africa and Latin America. In most of the countries people were “satisfied” with democracy until 2015. Since then, there is a constant rise in dissatisfaction with democracy.