The Summit fails to meet the basic conditions for good governance: Meaningful participation, transparency and accountability 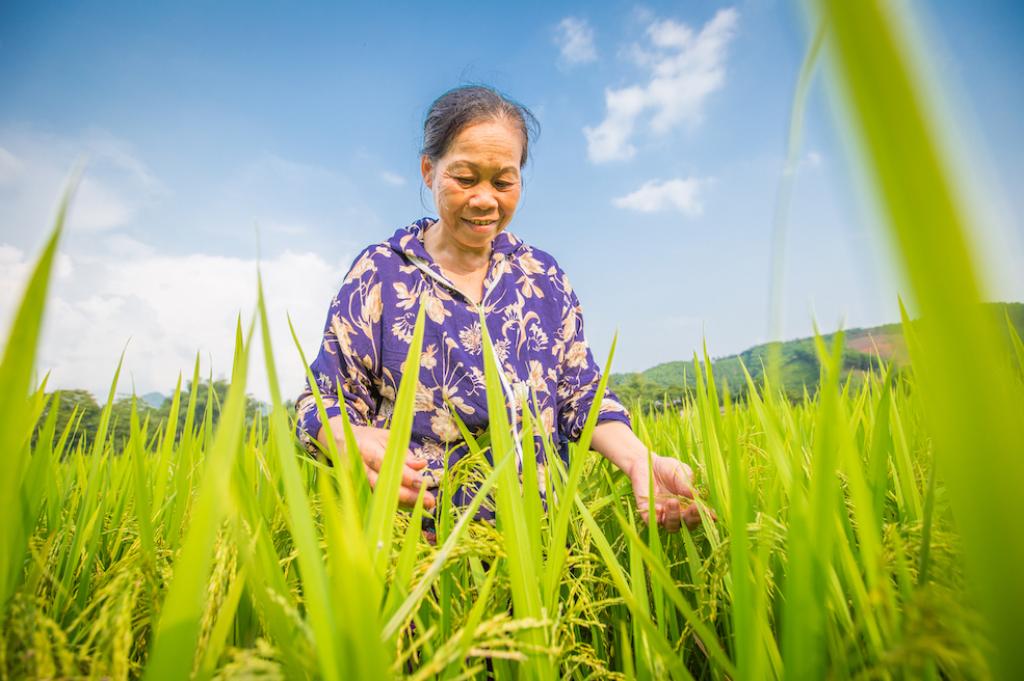 The governments will virtually convene for the United Nations Food Systems Summit next week. The event has been touted as a “people’s summit” to initiate “game-changing” solutions for global food systems.

Given the escalating rates of food insecurity, the proliferation of diet-rated illnesses and the colossal contributions of industrial food systems to climate change, the prospect of transforming failing global food systems should be a cause for celebration.

But instead, the summit has turned out to be a massive power grab by multi-national agri-business firms. Through the Summit, a network of corporations and global philanthropies are seeking to capture not only the narrative of sustainable food systems, but also the very international institutions through which social movements have been successfully challenging corporate power.

Civil society organisations were caught off-guard in October 2019 when the UN secretary-general announced the summit. Unlike previous global summits, no governments had called for a convening.

Instead, the origin of the Summit was a strategic partnership agreement that the UN had signed with the World Economic Forum, the organisation that represents the world’s largest corporations.

Months later, the UN appointed Agnes Kalibata, the president of the Bill and Melinda Gates Foundation-funded Alliance for a Green Revolution in Africa, civil society organisations around the world widely protested. They claimed the Summit would be a stage for corporations to repackage proprietary green revolution technologies from agricultural biotechnology to digital agricultural platforms under the guise of sustainable development.

Over the past two years, the Summit has served as a spectacle to do just that. Although the leaders of the Food Systems Summit have touted the Summit’s inclusivity, its multi-stakeholder structure is designed so that any person or organisation can participate on equal footing without regard to the massive power differences between them.

Participation by those most affected by food insecurity — small-scale food producers and food chain workers — has been further inhibited by the Summit’s virtual format.

Despite consistent concerns raised by human rights experts, civil society organisations and academics, the Summit has failed to meet even the basic conditions for good governance: Meaningful participation, transparency and accountability.

The summit has been organised through an elaborate and opaque process focused on “solutions”, instead of being based on human rights.

In the middle of a global pandemic that has caused rising rates of hunger and malnutrition, the Summit has failed to address the two most pressing problems facing global food systems: The novel coronavirus disease (COVID-19) crisis and the structural drivers that have produced today’s problems, such as global trade agreements and corporate consolidation.

In attempting to convince the public that transforming food systems requires new innovations rooted in science and technology, leaders of the Summit have also continuously undermined the authority of legitimate institutions, like the UN Committee on World Food Security, where civil society and indigenous people have a direct voice at the policymaking table.

Yet, whether the Summit will be successful in transforming international institutions and deepening corporate control over food systems is still an open question.

In response to the Summit, social movements from across the world fighting for food sovereignty have joined together more closely than ever to demand food systems that serve people and the planet, not the corporate sector. Given the failure of industrial food systems to feed the world, it is more urgent than ever that we listen to their voices.

Matthew Canfield is an Assistant Professor of Law and Society at Leiden Law School in the Netherlands.