The country needs a nodal agency to aggregate experts from various ministries, the private sector, academic and scientists 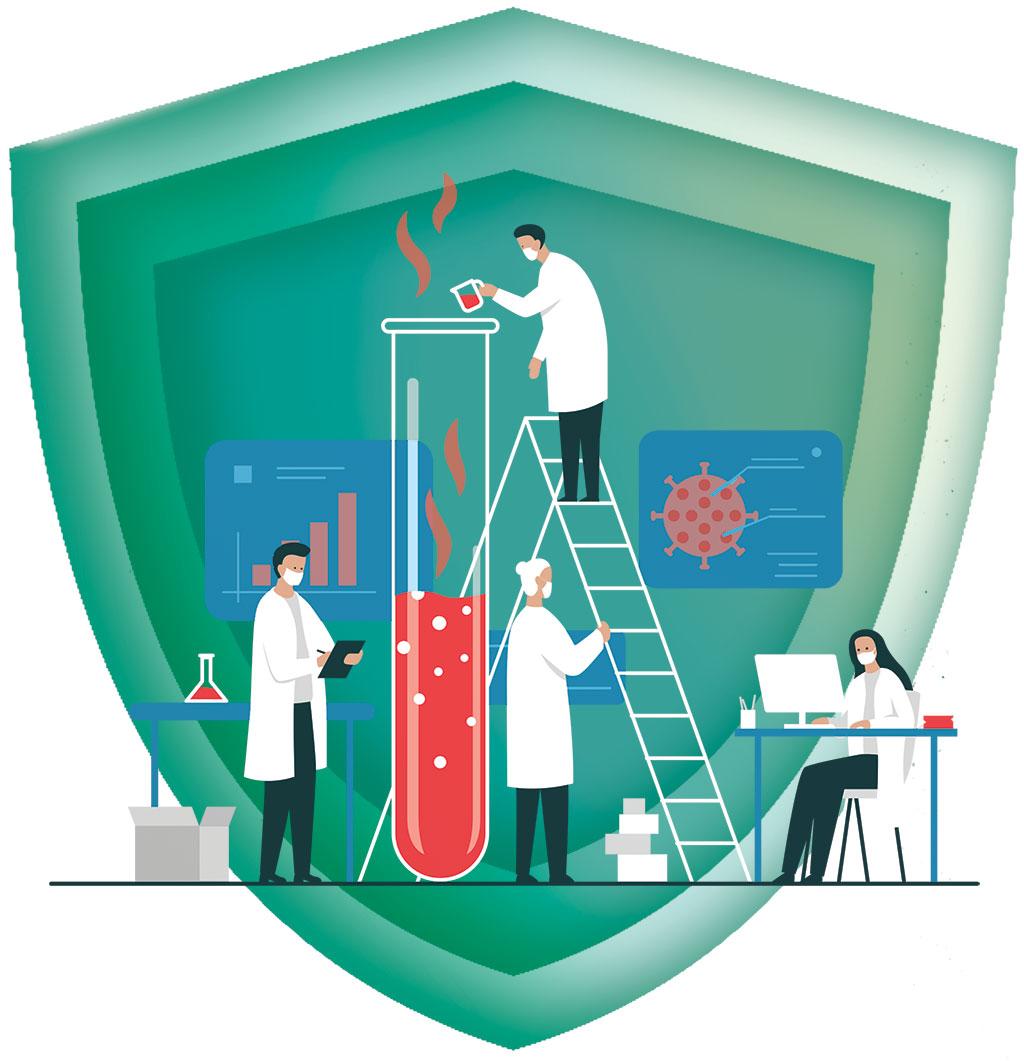 On April 10, 2020, the United Nations Secretary-General Antonio Guterres spoke on an issue that many have feared privately: The noel coronavirus disease (COVID-19) pandemic exposes countries’ “weaknesses and lack of preparedness” and “provides a window onto how a bioterrorist attack might unfold”. India is particularly vulnerable to such bioterrorist attacks due to its size, geography and uneven health system capacity.

The country faces three major biological threats: Naturally occurring infections in humans, plants, or animals; diseases that may occur due to an unintentional release of pathogens from laboratories; and terrorists or other bad actors deliberately misusing biotechnology to create biological weapons that can affect humans, animals or crops.

India often faces naturally occurring agricultural infestations, such as the recent locust attacks; diseases that affect animals and have not yet infected humans, such as the bird flu outbreak and zoonotic infections that have jumped from animals to humans, such as COVID-19. Yet, the country does not have a proper strategy to tackle infections. Instead, it follows a reactive approach, convening emergency committees, ad hoc response panels and groups once a disaster has struck.

Regarding the second category of risks, the country has so far not reported any case of accidental spilling of pathogens. But there has been illegal cultivation of transgenic crops in different regions. This illegal growth of transgenic crops challenges the implementation of guidelines for maintaining safety of biotechnological research.

India has been similarly fortunate not to experience bioterrorism, so far. It has, however, observed a few episodes that point towards the country’s vulnerability to a deliberate biological attack. For example, the postal department, back in 2001, received 17 suspicious letters that were believed to be infected with anthrax spores — bacteria that produce toxins which can cause skin, lungs and bowel diseases. If the 21st century is to be the epoch of biotechnology, as many say, it would be dangerously short-sighted to not think that these tools could be used by terrorists.

There are many reasons for this: We have a poor disease-surveillance network, which makes timely detection of outbreaks difficult. Inadequate coordination among ministries to prevent zoonotic infections complicates the response. Dismal investment in scientific research disincentivises researchers involved in the public health sector, who could help by developing capacities to identify, treat and vaccinate against threatening organisms.

India may have developed comprehensive guidelines to ensure safety of biotechnological research, but implementation of biosafety guidelines falls under the ambit of the Union Ministry of Science and Technology and the Ministry of Environment, Forest and Climate Change (MoEFCC). Researchers though are often affiliated to laboratories supported by the Indian Council of Medical Research and the Indian Council of Agricultural Research — research bodies set up under the Ministry of Health and Family Welfare (MoHFW) and the Ministry of Agriculture and Farmers’ Welfare.

This multiplicity of organisations operating under different ministries makes it difficult to ensure the implementation of biosafety guidelines across the country.

With regard to potential bioterrorism, the country has no dedicated policy that deals with risks of intentional release of dangerous organisms. Multiple ministries are empowered to ensure protection of plants, animals and humans from disease-causing organisms.

For example, one of MoHFW’s mandates is to prevent export and import of plants and livestock that can pose risks to agricultural and animal biosecurity, respectively. MoEFCC takes charge of the import and export of plants for commercial purposes. Similarly, MoHFW is tasked to ensure availability of safe and wholesome food to strengthen human biosecurity in the country.

The problem here is that these different ministries often do not coordinate and share data with each other. Moreover, discussions regarding possible threats to national security due to deliberate biological attacks are often limited to closed policy circles with minimal or no intervention of experts from outside the government.

The spread of infectious diseases is a long-term, continually evolving threat and India needs a governmental body prevent and mitigate all three types of biological threats.

A full-time office of biological threats preparedness and response under the National Disaster Management Authority can be one possible alternative in this regard. This office could become the nodal agency that brings together experts from the various ministries, representatives from the private sector, and professionals from the academic and the scientific communities.

The author is a research analyst with the Technology and International Affairs Program, Carnegie Endowment for International Peace, New Delhi. Views expressed do not necessarily reflect that of Down To Earth.