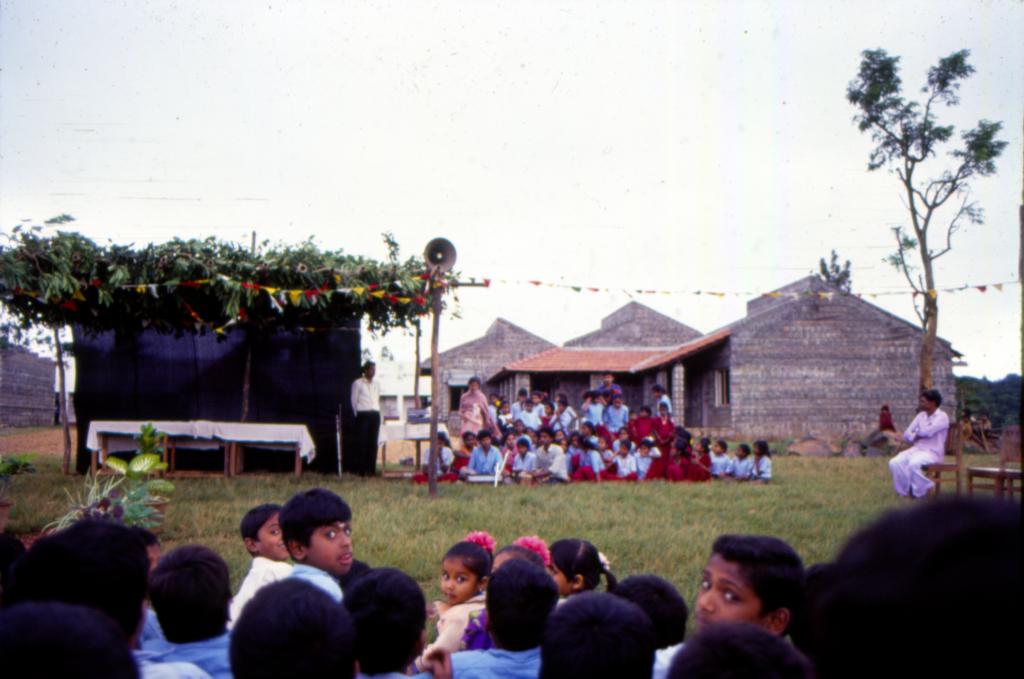 The National Education Policy (NEP 2020) envisages a five-year foundational stage of education, where the three years of early childhood education (ECE) is emphasised as a step towards dilution of children’s fundamental Rights to Education. It is for the first time that data related to pre-primary school enrollment of children for the school year 2019-20 was collected in the latest National Family Health Survey (NFHS-5).

The purpose of pre-primary education is supporting children’s growth and providing them with knowledge and skills needed in their lives. Early schooling in India plays a vital role in preparing children emotionally, mentally, physically for higher education and a clear understanding of different objects.

ICDS is a unique programme that encompasses human resource development, namely health, nutrition and education. Pre-primary education is a vital activity under the ICDS programme. The Anganwadi centres carry out non-formal pre-school education in each village.

Out of the data collected from 17 states and five Union territories in NFHS-5 Phase-1, Sikkim and Andaman and Nicobar Islands had the highest enrollment percentage in pre-primary school in the five-year age group during school year 2019-20 at 41.2 per cent and 42.6 per cent respectively.

Assam and Ladakh had the lowest enrollment rates at 4.4 per cent and 0.7 per cent.

In rural areas, enrollment percentage in pre-primary school was the highest in Sikkim at 41.6 per cent. Mizoram occupied the bottom-most position at 3.2 per cent. Andaman and Nicobar Islands and Ladakh occupied top and bottom positions among UTs in terms of pre-school enrollment in rural areas.

North-eastern states like Meghalaya, Manipur and Sikkim performed well in enrolling kids under five in pre-primary school; Assam, Nagaland and Mizoram lagged behind.

There was a considerable difference in enrollment between rural and urban areas in almost all states and UTs. The disparity in household income in countries can be considered as a difference in these percentage.

Pre-schooling is easily accessible for middle and high-income households, whereas it is unaffordable for the economically weaker households.

The visible key component of pre-school education still receives a low priority, and hence, it has not been able to achieve the desired level of community participation and acceptance in rural areas. The quality of teaching in Anganwadi centres is unsatisfactory due to lack of adequately trained staff can be considered a determinant of low enrollment in these schools in rural areas.

Free food distributed in Anganwadi centres should continue as it attracts more kids to join school. Programmes such as ICDS need to be monitored and evaluated, which will help policy implementers in better planning to achieve better enrollment rates.