What India can learn from Bangladesh about closing its gender gap 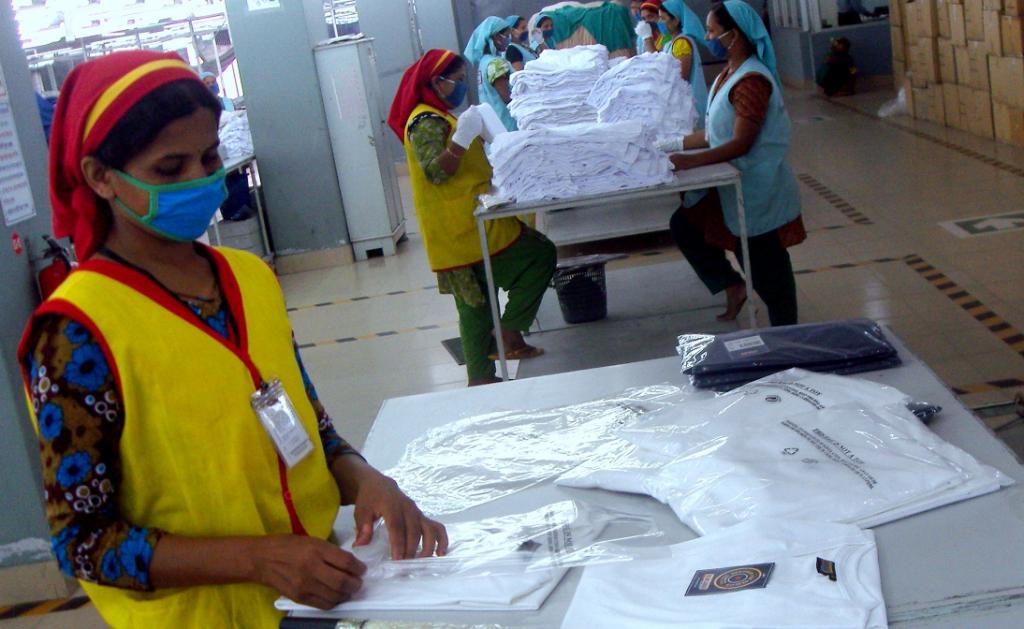 India’s eastern neighbour, Bangladesh, has recently garnered worldwide acclaim for its strides in human development. Among the indices that have shown improvement in the country is gender gap. It has reduced quite significantly in the recent past.

This has been reflected in the Gender Gap Report released by the World Economic Forum March 30, 2021. The report focuses on measuring gaps between men and women in accessing resources and opportunities. Bangladesh secured the 65th position in the overall tally of the report.  All other south Asian countries have ranks beyond 100.

A thorough understanding of the sub-indices and indicators in the gender gap index will be helpful in fully comprehending Bangladesh’s success in reducing its gender gap. This is given in the table below:

In ‘Educational attainment’ and ‘Health and survival’, Bangladesh (0.951 and 0.962 respectively) has done more or less the same as its neighbouring countries. These are sub-indices where most countries have done well.

Let us understand what contributed to this difference by comparing its data with India, which is generally perceived to be a more ‘developed’ country as compared to its neighbours in south Asia.

In ‘estimated earned income per capita’, the female-male ratio is 0.21 for India and 0.40 for Bangladesh. This means that as compared to India, more percentage of women are participating in paid work in Bangladesh. Their wage is closer to the wage of Bangladeshi men for similar work; and the relative contribution of women workers in the Bangladeshi economy is more.

In ‘political empowerment’, the female-male ratio for parliamentarians is more in Bangladesh (0.26) than the same in India (0.17). In ‘ministerial positions’, the ratio is 0.08 in Bangladesh and 0.1 in India. Bangladesh had reached equality (1) in terms of head of the state whereas India is at 0.45.

In health, Bangladesh has got a top rank (#1) in the world for ‘sex ratio at birth’, whereas India is in the 152nd for that same indicator. In education, Bangladesh is much ahead in female-male ratio in ‘literacy rate’, whereas India has done much better in enrolment in ‘tertiary education’.

In this example of comparison with India, Bangladesh may be seen doing better in seven indicators:

On the other hand, India may be seen doing better in four indicators:

It is interesting to note that some of the seven indicators in which Bangladesh has done better are quite basic in nature. This is in the sense that they will lead to further positive changes in many other aspects. Also, changes in these areas need a much more concerted effort and consensus from different stakeholders.

Naomi Hussain, in her essay The SDGs and the Empowerment of Bangladeshi Women, explored how Bangladesh stands out in terms of gender equality. The relatively rapid improvements in the lives of Bangladeshi women have been possible because of a strong elite commitment and increasing state capacity to reach women in the development process.

According to her, after a series of crises post the country’s 1971 liberation war, the elites in Bangladesh reached a consensus to develop better relationships with international donor agencies to take their support in rebuilding the country. The elites accepted the agencies’ conditions and priorities such as women-focused developmental programmes.

From the 1990s, this resulted in a rising number of girls’ enrolment in schools, women receiving health care and other services and women in paid work in export factories or self-employment through micro-credit schemes.

Hussain also mentions that laws, policies and programmes to protect women and children against violence and to protect the most vulnerable from hunger and poverty were passed and implemented. Women played a growing role in politics through quotas and reservations and they were employed in increasing numbers by the state, including as teachers, health workers, administrators and the police.

M Niaz Asadullah and his co-authors, in their article Paths to development: Is there a Bangladesh Surprise? showed that an inclusive development strategy involving various non-government stakeholders, religious bodies and aid donors has helped Bangladesh in promoting women-centric development programmes.

A strong commitment from the elites, support from donor agencies and involvement of non-government stakeholders in framing the development strategy helped keep women in the forefront of the development process. This is an interesting journey to learn from.

The authors are members of PRADAN, a civil society organisation