When do politicians get to think?

The people’s representative is facing a paradox: Of keeping away from people due to COVID-19. A good vision is needed to make good politics 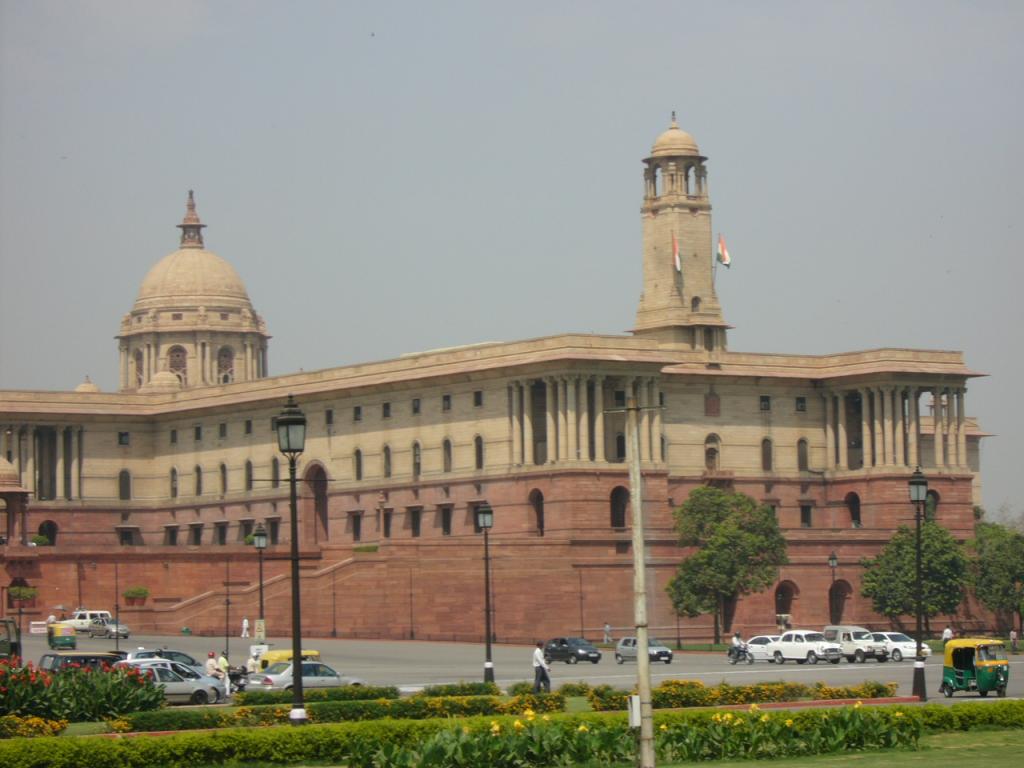 The working style of politicians is fast changing in India. Physical proximity to people or the constituents is diminishing in importance. Regular issues, or the ‘area problems’, have become distant. A year after electioneering, the politician is typically clued into the area of nitty-gritty. The bigger the profile, the higher the aloofness.

A parliamentarian friend, justifying his absence from the constituency, once remarked: “If I go once in a while in a big vehicle for a ribbon-cutting ceremony in my area, and mouth only English, I am considered the babu. Otherwise I am the man next door.”

The difference between rural and urban India is blurring. Social media does the midwifery to a large extent, both ways. Politicians speak to general mass, growingly through social media. In the next five years, about 70 per cent of India would be on social media or social networks.

The rest 30 per cent would either belong to the category of secondary targets of communication (majorly informed by the 70 per cent) or inconsequential in real responsive terms. By the end of the next government term (2030), the outreach intensity of an average Indian politician would no more be weighing upon his / her performance.

The hangover of the novel coronavirus disease (COVID-19) would keep the neta away from constituency till about 2021. It is a paradox how the peoples’ representatives have drifted away from them. But do people complain? I guess not.

In the next general elections, more and more candidates would have public debates among themselves and less of house-to-house canvassing. The pressure of first-line solutions to community issues will increase for the civil servants.

Would that leave more time for the politician to think about innovations, about creative ways of managing India’s development, devising out-of-the-box policy templates and drives?

I have been watching politicians from close quarters and all kinds: The non-english speaking, the foreign educated, the dynasts, the self-made, the honest changemakers, the make-believe changemakers. All of them are running all the time and hardly spend time in lateral thinking or futuristic envisioning.

The leader-like intuition and ‘large picture view’ is getting rarefied in leaders. Winning elections is not leadership. It might be a part of it, but I continue to advocate for representation with or without office.

For example, Sansad Adarsh Gram Yojana (SAGY), a pathbreaking scheme to enable parliamentarians to implement and demonstrate innovations in rural development, has been a laggard. The rural development ministry in a review has observed that SAGY has not made “any perceptible impact” and the villages selected under it cannot be called ‘model (adarsh) villages)”.

Preparation of village development plans and creation of development clusters is far below expectations. It is a common experience that the youths in the villages are getting more and more alienated from the mainstream development process.

So, who would eventually lead whom? Leadership should not be reduced to a rigmarole. Have the voters assumed that choosing candidates is almost folderol and that their own involvement in the social and governance processes is avoidable. In this medley the dream of a $5 trillion economy or ‘make in India’ or Atmanirbhar Bharat suffer and fail to drive our collective solidarity.

Are only the party or government supremos supposed to think creatively? Have the rest of the cohorts lost their energy, interest and become drifters? If only the chief ministers and the prime minister of the country were to drive everything, why would the rest of the cabinet or party organisations be necessary?

Despite the challenges, we as a democracy are unique in the world — tenacious with unparalleled diversity and Gandhian ideology. Why don’t our politicians spend time thinking on development, beyond regular political machinations, day-to-day firefighting for protecting turfs and doling out favours to a few acolytes or hapless voters who can somehow access them.

Voters’ meeting with their leaders is a great occasion for celebration for the entire village. It is a big and special event to have an audience with the leader. But otherwise, I have seen leaders being busy but doing nothing constructive.

They are so occupied that they have to get by on a few hours’ sleep. I often wonder, does sleep affect their functioning? And I know that in several cases, sleep deprivation has contributed to some of the mistakes and gaffes. Researchers say that getting fewer than six hours of sleep a night on a regular basis “is inadequate to sustain health”.

There is evidence that suggests that brief naps (ideally no longer than 20 minutes) can enhance alertness and performance. Our politicians, cutting across regions or power base, do not have time for even power naps.

The need is to manage time better to enhance productivity.

Mostly, they are driven by the orders of the high command or the head quarter. But 90 per cent of those running errands have hardly anything to do with their own constituencies. We suppose that in a fiercely competitive political firmament, politicians would be more immersed or guarded in the development of their own constituencies and giving less time to other ‘peripheral works’.

But this indicates another syndrome: Their full dependency on the party or the supremo to win elections for them. In the meantime, they have become complacent. Their boss or their symbol would get them votes. As a result, in the last few years, ‘supremo’ has become a buzzword for all parties.

The ‘supremo’ is ascending in invincibility and inaccessibility. In fact, more the remoteness, higher is his or her stature. This trend would not buck as long as the politicians continue to drift in the largesse of a party ticket or the ‘blessings’ of the boss. The basic objective of his or her being in politics is not met, if it was ever anything else other than enjoying the pelf and power without responsibility.

They choose to be vassals because it is comfortable and rewarding. This builds undue pressure on the party chief or head of the government. Because everything flows from his / her office and is vulnerable to malice.

Obviously, the party or government head turns more totalitarian. But that helps the entire state or the country machinery run. Most of the rest of the party or the cabal is freeloading. About 75 per cent of MPs in the Lok Sabha have at least a graduate degree, while 10 per cent are only matriculates.

But qualifications aside, what stops them from thinking? Ideating about development in a way that can help face the RCEP clique, or the 1.5 degrees Celsius temperature rise cap under Paris Agreement or the preparedness for the Sustainable Development Goals Investor Map (promoting investment opportunity areas, IOAs).

The primary role of the representative is to bridge the gap between policy and population, between macro and micro, between legislation and implementation.

When do politicians get to plan their contribution to a better India? They are perpetually engaged in chores that should be ideally handled with the help of their teams — constituency matters — which translate to recommendation for jobs, transfers, posting, preferences in bookings, individual or community litigations, etc.

They should concentrate on policy making, situational assessment of livelihoods, welfare activities, development project(s) ideation, proposal preparations and proactive constituency development in the lines of competitive federalism. Some MPs who do that have successfully established a firm and consistent electoral base. Someone had famously said that “voters don’t decide issues, they decide who will decide the issues.”

A politician in our country continues to be the hope for the last house at the last mile. S/he has challenges of capacities and the politicisation of the environment doesn’t encourage many volunteers to be a part of the circle and help the politician think different and think big.

There is a misconception that needs to be cleared. It is not that voters won’t approve of big vision. They are not as short term or inveterate favour seekers as they are made out to be. I agree with the observation which says “show me the heroes that the youth of your country look up to, and I will tell you the future of your country.”

The child begging on the traffic stop should be rescued, the girl should be in college, the youth should be working, and you should be managing all of this, the country.

All of us are waiting for you to think and act. Take time out for us.