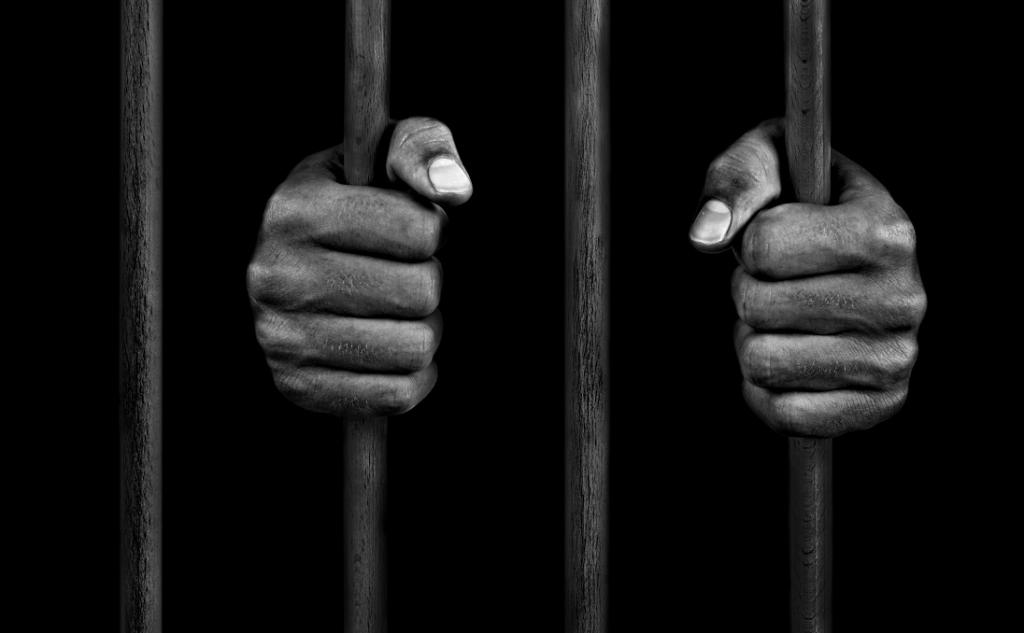 The Government of Odisha recently issued guidelines for the welfare of children of incarcerated parents. It is a welcome step to address some of the adverse effects of parental incarceration on the well-being and rights of their children who, for no fault of theirs, are denied many rights and necessities and face societal stigma.

The Juvenile Justice (Care and Protection of Children) Act, 2015, makes the state responsible and accountable to ensure a safety net and support for children in difficult circumstances.

Children do live with their parents in many Indian prisons. Many also live outside when their parent(s) or primary caregivers are in jail.

Such children face massive stigma and therefore need special and focused interventions from the state for realisation of their rights. They need additional care, emotional support and protection as they are likely to suffer adverse effects on their socio-psychological development.

Children up to six years, who live in prisons with their incarcerated parent, have been categorised as ‘children residing in prison’ according to the new guidelines issued by the Government of Odisha.

Children whose parent(s) have been incarcerated for at least 60 days and are staying outside jail, have been categorised as ‘children of incarcerated parents residing in the community’.

Children in the age group of 0-6 years residing in prison will be linked to a nodal Anganwadi centre (AWC) near the jail and will be provided with supplementary nutrition and immunisation facilities in accordance with integrated child protection schemes.

A temporary AWC can also be set up if more children are housed in any prison. Appropriate counselling services will be provided to the children and parents by the district child protection unit.

Children residing outside the jail will be produced before the Child Welfare Committee (CWC). If the CWC considers the child as a Child in Need of Care and Protection (CNCP), she / he will be provided security and support under different institutional and non-institutional care mechanisms.

Children in jail aged six years will also have the same support. The guidelines also state that necessary support will be provided to continue education in government institutions. Necessary support may also be leveraged from the Juvenile Justice Fund for this purpose based on the recommendation of the district magistrate concerned.

Uttar Pradesh has the highest number of female inmates living with their children ie 397 women with 452 children, followed by Bihar, West Bengal and Madhya Pradesh.

The Supreme Court has specified that children under three should be looked after in crèches and those in the 3-6 age group should be taken care of in nurseries, run by organisations appointed by jail authorities.

The apex court, in its older judgement, had also emphasised that such children should not be treated as undertrials / convicts while in jail with their mother. Such a child is entitled to food, shelter, medical care, clothing, education and recreational facilities as a matter of right.

Provisioning for child delivery, as well as for pre-natal and post-natal care for both, the mother and the child, are also to be ensured according to requirement and are a right.

Data indicates that the majority of the women in prisons with children are undertrials. The Supreme Court had also directed that the lower courts dealing with cases of women prisoners whose children are in prison with their mothers, be given clear priority and their cases be decided expeditiously. Sadly, the reality is quite different.

These children of incarcerated parents are often referred to as ‘hidden victims’ facing multiple challenges including psychological strain, exclusion from schooling, economic hardships and the like.

The apex court has advised the state legislatures to pass necessary legislations, wherever necessary, for realisation of rights of these children.

Many steps have been taken by different states to reform prisons following the Supreme Court verdict. However, the new guidelines issued by the Women and Child Development Department of Odisha has brought a child-centric approach to this discourse.

It provides that no female prisoner shall be allowed to keep a child who has completed the age of six years. The new guidelines provide mechanisms to identify, track and provide necessary care and protection to such children who are outside jail.

Community-based care for children is a welcome step. But some important hurdles are yet to be cleared. Low allocation against the requirement for sponsorship is one. Similarly, the readiness for foster care is yet to be witnessed in our country.

In a situation where the identified orphans are yet to be rehabilitated either through foster care or by sponsorship support according to the Juvenile Justice Act, options for availing foster care may remain a distant dream for children of incarcerated parents to avail.

Focused awareness campaigns, substantive financial allocations and responsiveness of the implementing mechanisms will be needed to overcome such hurdles.

Most of the women prisoners having children are undertrials. Hence, a speedy disposal of cases with a maximum one year time will determine the fate of such children.

Increased coordination among the police, doctors and judiciary to facilitate the process can make it possible. The district legal service authority need to show some more proactiveness in facilitating bail to those eligible as an interim measure.

Committees set up to visit jails under these guidelines need to act with sensitivity. The members of the committees need be sensitised enough on the issues of children and available provisions for support. This would assist them to effectively monitor and hold accountability.

The responsibility rests with the police or / and the jail administration to collect information, analyse care provisions for children while taking mother / parent into custody in the case of children living outside jails.

Such authorities will also be responsible for intimating district child protection units and producing children before the CWC. Orienting police personnel towards child-friendly approaches at regular intervals will be a step forward in enhancing their sensitivities.

Finally, for ensuring child-friendly foster care and support, local mechanisms at the level of Panchayats are needed. Currently, the entire structure of child care and protection is focussed on the district level.

Sensitive personnel at the level of the Gram Panchayat for identification of foster parents, ensuring safety and well-being of children and monitoring needs and progress at regular intervals will help realise the welcome intent of the guidelines for realisation on the ground.