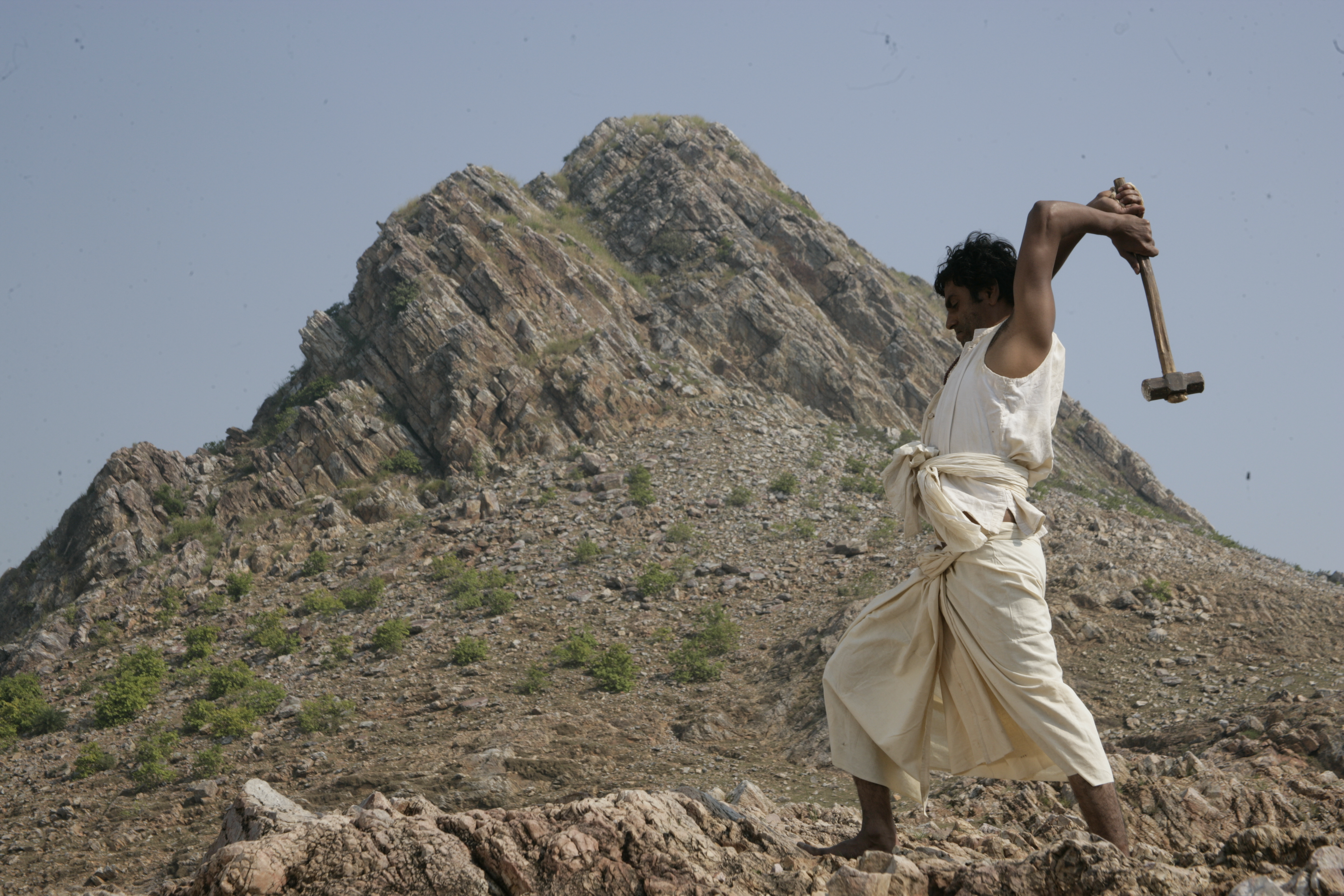 An aspirational young Indian generation has found new poster boys—Sundar Pichai, the new Google CEO and Satya Nadella, his counterpart in Microsoft. The Indians heading the world’s top tech giants could have been a dream not so long ago, but if India’s newly acquired prowess in the IT sector is anything to go by, you could see many more following in their footsteps in the near future.

There are other prominent faces that are heading big businesses and are surely giving much needed fillip to India’s global image. Some of them are Indra Nooyi (PepsiCo), Lakshmi Mittal (ArcelorMittal), Ivan Menezes (Diageo), Rakesh Kapoor (Reckitt Benckiser), Ajay Banga (MasterCard), Piyush Gupta (DBS Group Holdings), Sanjay Mehrotra (SanDisk), Sanjay Jha (Global Foundries), Francisco D’souza (Cognizant) and Shantanu Narayen (Adobe). And if you have patience, you could probably find more after an intense Google search. They are mesmerising the world, much in the same way as trending stories on Indian lifestyle, culture and Bollywood.

But we all have a strange fascination for paradoxical extremes. If the likes of Sundar Pichai and Satya Nadella epitomise India’s growing clout in the world’s knowledge-driven economy, how would we define the media reportage and the recent biopic on the life a man called Dashrath Manjhi, a poor labourer in Gehlaur village of Bihar’s Gaya district, who used only a hammer and sickle to tame a 25 ft high hillock by carving a 360 ft long, 30 ft wide road through it? It took him 22 years to cut the hill, chip by chip.

We are living in times dominated by the neo-rich and bourgeoning middle classes eager to have their pound of flesh in the country’s high growth economy and any comparison between the two worlds represented by Pichai–Nadella and Dashrath Manjhi might get you labelled you as “cynical”, an equivalent of “Sickular” in contemporary political parlance.

There are compelling reasons as to why there must be a comparative analogy between these two worlds. One, it could offer a vision into socio-economic narratives around aspirational India. Second, it would lay bare the truth behind the state’s failure to provide a level-playing field to its citizens in accessing rights. And thirdly, it would dare and inspire more to achieve the unachievable, putting human capacities to test.

In Dashrath Manjhi’s case, it was sheer conviction, born out of anguish following the death of his wife while on her way to a hospital in the Wazirganj block, and the daily struggles of fellow villagers who had to take an 85-kilometre detour to reach the town which motivated him to destroy the major stumbling- block in the way of survival. But what may surprise and pain most of us is that the Indian state during the 22-year long struggle of Manjhi, could not even realise that what he was attempting would one day become the living symbol of its failure and misplaced priorities.

The man who moved the mountain, could not move the bureaucracy to build pucca roads between his village and Wazirganj and Atri and Gaya. His village falls in the Atri block. The roads were built, but only after his death in 2007. This man waited for another 25 years till his death to see those pucca roads, but unfortunately could not. The people of his village are still waiting for a small six-bed hospital promised by Nitish Kumar in Gehlaur, where a Samadhi (memorial) has come up, reminding everybody of his remarkable feat. This would perhaps alert the next generation that if you are poor and want development, you must brace up for a long battle.

So, what does Dashrath Manji symbolise today? He certainly symbolises grit and hope. But he also symbolises desperation, pain and a sense of loss. According to the figures that emerged from core network data formulated on the basis of the 2001 census, as many as 167,000 unconnected habitations are eligible for coverage under the Pradhan Mantri Gramin Sadak Yojana (PMGSY). This includes 371,000 km of roads that are to be constructed for new connectivity and 368,000 km that are to be upgraded.

This is huge when compared to the 360 ft dug by Manjhi. But after what has appeared in the media about his exploits, it seems that every new kilometre of road that would be built will have a milestone with two words—“Dashrath Manjhi”—engraved on them, though symbolically. This may sound like a dramatised ending of a Bollywood film, but the life of the likes of Manjhi does require a drama to jolt the system out of complacency and apathy. After all, the country which takes pride in being an emerging economic giant and which has joined the exclusive club of countries after reaching Mars, has so far failed to explain as to why the Pichais and the Nadellas still have to share their nationality with the Manjhis.

The Pichais and Nadellas are the products of a well-groomed support system which is available to millions of middle class Indians in the country, who later go on to become the Diaspora. Many of them are a part of what we fondly called NRIs, the most adorable community we all look up to with awe and respect. The media have chronicled their lives which were full of “struggles”. Like how they had to face completion from peers from the West, how they graduated from a humble five-figure salary to reach where they are, how their well-off families made “sacrifices” to make sure their journey remained unstoppable.

One can go on and on with this cynical comparison. But it is the state that that actually facilitated this comparison. If it had intervened effectively in time to provide only a road, no ‘mountain’ man would have been born to challenge it and its new heroes, the Pichais and Nadellas. No one would have ever dared to dent its inflated global image by drawing this comparison.

But at the end of it all, it is the figures that tell the actual truth at a time when everything boils down to economics. Today, Sundar Pichai and Satya Nadella are heading organisations valued at $364.99 billion (Google) and $340.8 billion (Microsoft), while the people of Gehlaur continue to live in abject penury and fight for their rights.

However, here is an interesting hypothesis. If the state had given a road to Dashrath Manjhi’s village in 1960, the year when he started cutting the hillock, someone in his generation could possibly have become a Pichai or Nadella. But can anyone in the tech giants’ world ever think of becoming a Manjhi?

Just give it a thought.