Will Modi keep his power promise?

The NDA government is more than 2,000 days behind schedule for providing electricity to all households in India 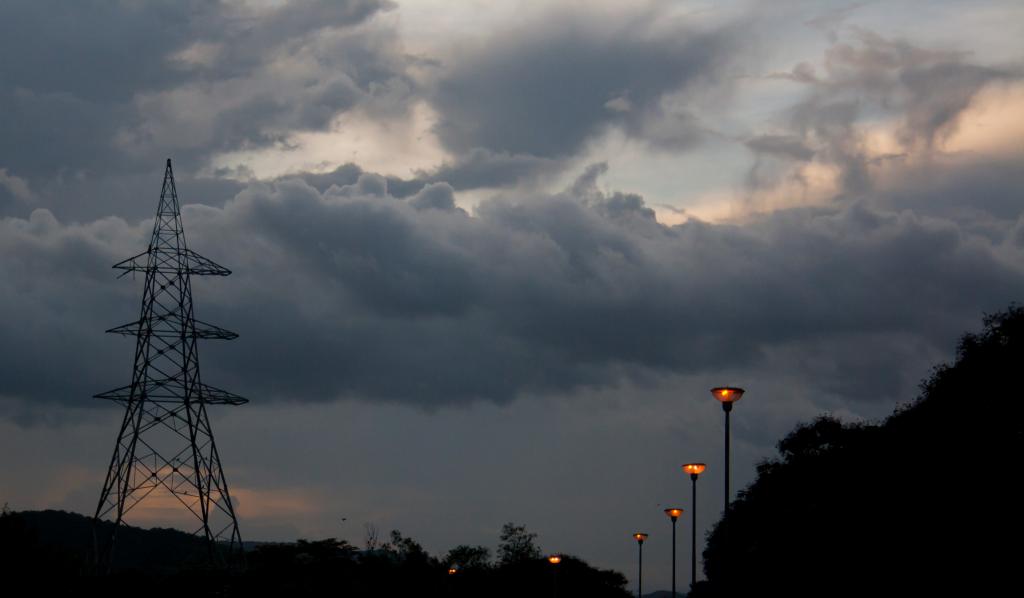 On November 13, 2015, India's Prime Minister, Narendra Modi claimed that his government would provide electricity to all Indian households within 1,000 days (3 years consists of 1,095 days). He was addressing 60,000 British Indians in London, United Kingdom when he made this claim. If one goes by his statement, the target period of 1,000 days would end in 2018 (Around August 8). By that time, the government has to provide electricity to 56 million (5.6 crore) households.

Prior to the statement in London, Prime Minister Modi had, on August 15, 2015, claimed that his government would ensure that all households in the country would have an electricity connection by the 150th birth anniversary of Mahatma Gandhi (October 2, 2019).

On Monday, September 25, while celebrating the birth anniversary of Pandit Deen Dayal Upadhyay, the Prime Minister launched a new programme called the "Pradhan Mantri Sahaj Bijli Har Ghar Yojana", or "Saubhagya" in short. The aim of this scheme is to provide power to all homes. Speaking on the occasion, he announced that his government would provide electricity to 40 million (4 crore) households that are yet to get an electricity connection. The outlay for this scheme would be over Rs 16,000 crore. These connections would be provided free of cost to the poor, the Prime Minister said.

With that statement, the Prime Minister has revealed that his claim of achieving the target would be near-impossible to fulfill. If 40 million households are yet to get an electricity connection, it means the government has provided electricity to barely 16 million (1.6 crore) households. Going at this rate, if one were to take November 13, 2015 as the starting point, the government will take another five years (or 2,555 days) to complete the target. If, on the other hand, August 15, 2015 is taken as the starting point, it means that the government has taken more than two years to provide electricity to 16 million people. At this speed, it will still take five years more to achieve the target.

READ: How true were PM Modi’s claims made during Independence Day speech?

But the Prime Minister's speech on the occasion gave a hint as to what the governent's policy to answer back critics would be. The Prime Minister recounted how he had set a target of electrifying over 18,000 unelectrified villages within 1,000 days. He said less than 3,000 villages were now left to be electrified. By counting number of villages, the target might look achievable. But if the number of households yet to be given an electricity connection are counted, the target seems unachievable in the given time span.

It means only one thing. The government is changing its goal post once again. This would be the third time this would have happened regarding providing electricity to all households since 2005.

In April 2005, the United Progressive Alliance (UPA) government launched the Rajiv Gandhi Grameen Vidhyutikaran Yojana (RGGVY) which provided 90 per cent capital subsidy to local contractors for installing infrastructure such as distribution transformers and lines for providing electricity. As a result, the electricity distribution network reached almost 98 per cent of all unelectrified villages. But since the definition was as narrow as to include only 10 per cent of all households, the scheme failed to ensure complete access to electricity in most villages. Instead, villages struggled to get electricity supply for more than six hours a day and the voltage was too low to power even lights and fans properly.

In August 2006, the UPA government introduced the Rural Electrification Policy, 2006, which attempted to expand the meaning of electrification. It aimed at providing quality power supply to all households by 2009. It also guaranteed a minimum one unit of consumption per household per day by 2012. And yet, the target is far from being achieved. According to Census 2011, only 55.3 per cent of all rural households had access to electricity. The majority of the households without electricity are in six states—Uttar Pradesh, Bihar, Jharkhand, Odisha, West Bengal and Assam. The National Democratic Alliance (NDA) government rode to power in 2014, changing the course of rural electrification and promising 24x7 electricity for all by 2019.