A Bang for the Buck: Leveraging flexible seed money to improve impact 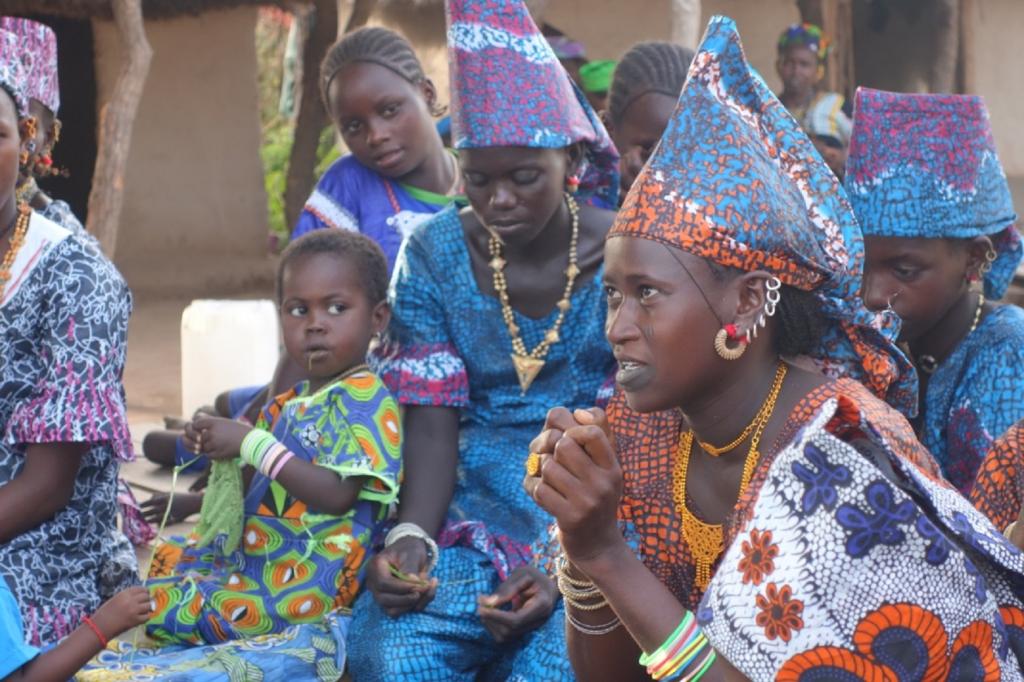 There is consensus that mobilising and managing catalytic investments is an essential part of the solution to implement Agenda 2030 and the Sustainable Development Goals (SDGs). A mix of integrated financial approaches — designed in a synergetic and catalytic manner — is needed to bring about transformative change.

Flexible programme based funding can help reduce transaction costs and reduce fragmentation, while creating synergies and coherence. There is paucity of information on successful models of flexible investment — less-earmarked pooled funding vehicles.

The flexible multi-partner mechanism (FMM) was established in 2010, which directly supports Food and Agriculture Organization’s (FAO’s) strategic framework. FMM received $75 million from 2010-2017, of which $47 million covered 2014-17.

The main contributors include Sweden, Netherlands and Belgium, as well as Flanders and Switzerland. Resource partners have started to renew their commitments in the new phase, and new partners are joining. The Fund has supported 32 projects in 70 countries till now.

Then comes the Africa Solidarity Trust Fund (ASTF) which was established in 2013 as an Africa-led vehicle for un-earmarked funding to support Africa-to-Africa development initiatives.

ASTF received $40 million — mainly by the Equatorial Guinea ($30 million) and the Republic of Angola ($10 million), and a symbolic contribution (about $200) by civil society organisations based in the Republic of Congo. It has supported 18 projects in over 40 African countries.

Although both mechanisms differ in scope, volume and operational modalities, they have some commonalities — they are pooled, cost-effective, less-earmarked funding instruments and responsive to priorities.

One of the main tenets of FMM and ASTF is their catalytic investments toward strategic priorities, initiatives and activities that can remove barriers, promote innovation and value for money.

The ASTF has benefitted hundreds of thousands of farm families across the continent through diverse targeted initiatives that increased productivity, addressed pest and diseases, ensured food security, nutrition and food safety, created jobs and increased income. Several projects have leveraged new partnerships and additional funding from bilateral and multilateral partners. For example:

A number of important technical lessons were learnt during the implementation of ASTF and FMM funded projects. For example:

The ASTF and FMM are robust, flexible and strategically focused resource partnership vehicles for providing flexible and/or un-earmarked funding to accelerate delivery in the context of the SDGs. As programmatic flexible mechanisms, both instruments have proved to be a type of higher quality less-earmarked pooled contributions.

Both instruments are cost-effective, efficient and coherent. They demonstrate value for money, and are more attractive to a broader base of resource partners. They have served as learning instruments, building on the strengths and experiences, while continuously improving the operational modalities to increase their volume and achieve impact at scale.

The author wishes to thank all the resource partners of both mechanisms:i) ASTF—Equatorial Guinea, Angola and Civil Society Organization in the Republic of Gongo; and ii) FMM—Sweden, Netherlands, Belgium, Flanders, Switzerland; as well as co-funders of all the individual projects supported by ASTF and FMM