‘HIV Made Me Fabulous’ film relies on science and embodied storytelling to counter stigma, discrimination

The movie aspires to let women know that if they are HIV-positive, they still have the right to enjoy all aspects of life, including sexuality, on an equal basis to people without HIV 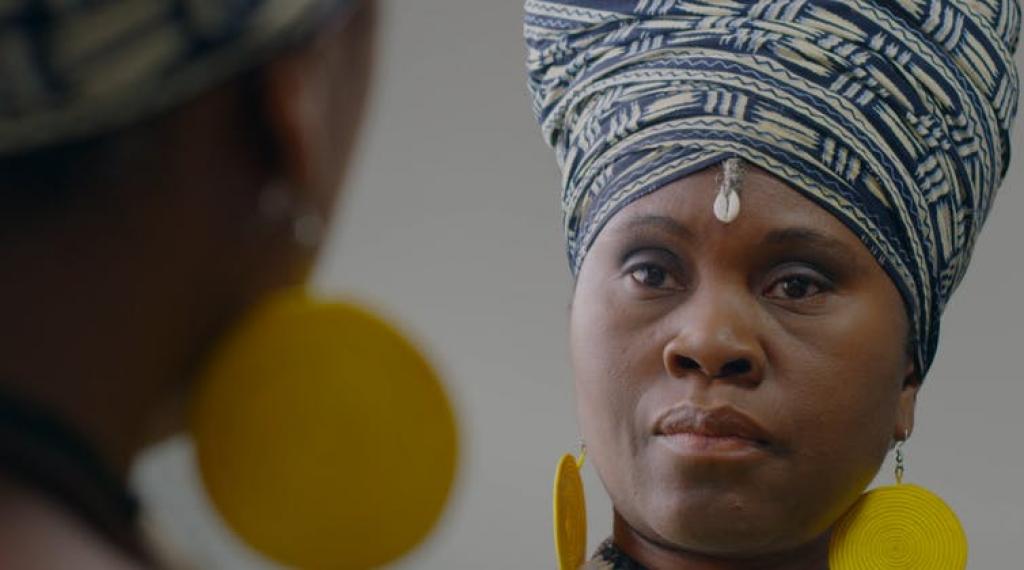 “We can’t demonise the very stuff that sometimes has made us be the people that we are.”

So says Juno Roche, a writer, activist and trans woman who has lived with HIV for over 25 years. Roche wrote and narrated the film HIV Made Me Fabulous, a 10-minute piece that combines narrative and dance, and was directed and produced by filmmaker and dancer Edmond Kilpatrick.

As researchers who aim to improve responses to gender, social justice, sexual and reproductive health and rights and HIV, we co-produced the film, in collaboration with women living with HIV. We released it to commemorate World AIDS Day, Dec. 1, a day to show support for people living with HIV and mourn those who have been lost.

We intend to promote hope and celebrate the lives and resilience of women living with HIV globally. Our research also seeks to understand the effect watching the film has on viewers, to consider future uses of film as a tool for combating stigma and discrimination and promoting empathy for women living with HIV.

This year, the world marked 40 years since the first five cases of what later became known as AIDS was officially reported.

Since that era, which began in illness, fear and death, science has yielded extraordinary HIV advances that would have been unthinkable a few decades ago.

With the right treatment and care, people living with HIV can expect to live a long and healthy life with zero risk of transmitting HIV to their sexual partners if their viral load is undetectable — meaning that the virus isn’t showing up on blood tests.

This finding underpins the stigma-reducing “Undetectable equals Untransmittable” (U=U) campaign endorsed by more than 1,000 organizations in more than 100 countries.

But not everyone knows the U=U message. And the benefits of this HIV prevention science for women, in a world where women still aren’t equal to men, is hindered by on-going discrimination, harassment and violence, particularly for groups already marginalized on the basis of sex, sexual orientation, gender identity or expression, racialization, Indigeneity, disability or experience as a sex worker.

Some public health researchers have documented a growing interest in drawing on the capacity of film as a tool to evoke emotions, change thinking and transform society for better health outcomes.

In creating HIV Made Me Fabulous, we explore the question of whether combining science with art could do more than communicate the shift in scientific understandings of HIV infectiousness.

In embodied storytelling, a storyteller uses the body as a communicative medium, and may also enable viewers and listeners to tap into sensations experienced in their bodies. By employing this approach, we are seeking to use the film to measure whether the artful telling of Roche’s experiences of stigma and HIV, using dance, can help promote empathy and compassion by arousing felt emotions in viewers’ bodies.

We hope the film allows viewers to engage with the information presented more fully, and expands viewers’ capacities to understand and relate to the experiences of women living with HIV. And in turn, we hope this alters people’s learned prejudices surrounding the disease.

The film shares a story, often unheard, about the experiences of women living with HIV — both the struggles and the triumphs. Roche’s words are enacted by three performers (Jacky Essombe, Quanah Style and Joleen Mitton) who incorporate movement and dance. During the film, the women prepare to meet a potential lover, find the courage to knock on their door, and ride the ensuing emotional journey.

Kilpatrick, whose work has explored dance as a vehicle for expressing life with HIV, describes how he used movement, dance and storytelling in the film as a way to invite a physical and emotional response in the viewer, while hearing stories that may be associated with unconscious bias. “If Juno’s words are delivered with images that provide a visceral empathetic reaction,” he asks, “could old, embodied biases that lead to stigmatized reactions to people living with HIV be replaced by new, kinder ones?”

To measure the impact of the film in addressing stigma, we’re inviting people to watch it and complete a short, two-minute survey sharing their reflections. The data we glean from surveys will inform the use of film in public health practice to change behaviours and attitudes toward sex and HIV — and ultimately improve people’s health.

We want communities to know that science has turned HIV into a treatable, chronic condition and that stigma has consequences to health and quality of life. We also want women to know that if they are HIV-positive, they still have the right to enjoy all aspects of life, including sexuality, on an equal basis to people without HIV.

We also invite people — from peer support workers and service providers to university professors, sex educators, people living with HIV and engaged citizens — to consider hosting a group screening and discussion using the film facilitation guide and more resources on our website.

The arts can catalyze dialogue, awareness, action and advocacy, while simultaneously contributing to reducing stigma and discrimination. These are essential features to end inequalities and also help end barriers that prevent people from getting treatment for HIV and living fuller lives.