The report emphasises the need to normalise menstruation by looking at behaviour, infrastructure, politics and perception 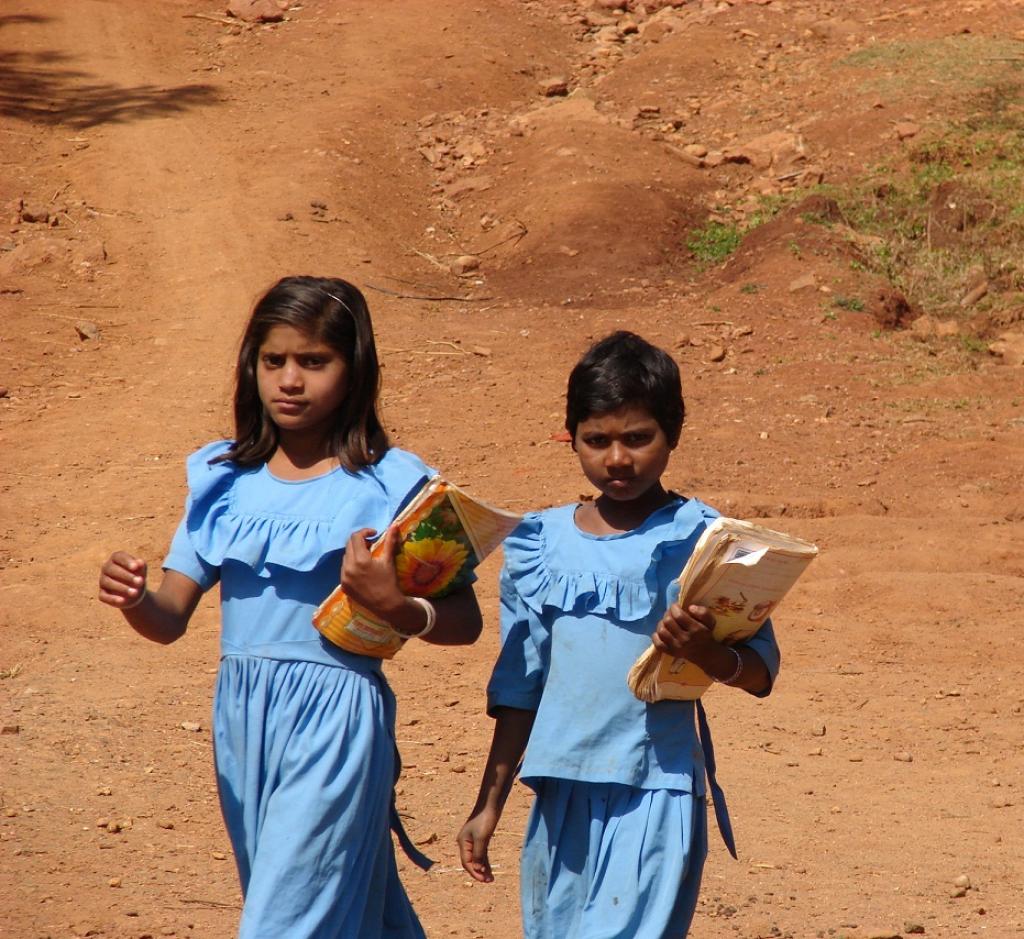 In an aim to make India open defecation-free by 2019, many aspects of sanitation have been undermined, such as usage, maintenance and water availability.

A 2015 report by Dasra, a Mumbai-based philanthropy foundation and the Bank of America highlights another key aspect ignored when it comes to sanitation.

According to the report, Dignity for Her, “Girls tend to miss school six days a month on an average due to the inability to manage their periods at school. This eventually contributes to almost 23 per cent girls dropping out of school on reaching puberty, which critically undermines their potential as individuals and future workers.” The report suggested a dialogue about normalising menstruation by considering quantitative attributes such as behaviour, infrastructure, politics and perception.

In a meeting held on January 11 on menstrual hygiene management (MHM) value chain by Dasra and MH Alliance India, emphasis was laid on the need to provide comprehensive information, safe products, and infrastructure and health services to women to help manage menstruation safely. Representatives from various local and international non-profits such as Development Solutions, Water Supply and Sanitation Collaborative Council, WASH United, Zariya, Aakar Social, WaterAid India, and  Vatsalya, along with media houses attended the meeting.

The meeting focussed on normalising menstruation by addressing gender inequalities and providing a correct linkage with reproductive health. Nirmala Nair from WASH United—a global non-profit on sanitation—emphasised the role of positive reporting in the media on overcoming stigma. Arundati Muralidharan from WaterAid India spoke about the four stages of menstrual hygiene–awareness about socio-cultural norms and perceptions, access and safety of products; proper usage and segregation/disposal of sanitary waste.

The availability and accessibility of menstrual hygiene products (reusable, compostable and non-compostable) has a vital role in building confidence among users. Compostable and non-plastic sanitary napkins are the need of the hour as they not only minimise environmental impact but are also affordable, said Swati Bedekar from Vatsalya Foundation, a Vadodara-based non-profit.

Namita Bhandare, Consulting Editor of Hindustan Times said that journalists need to be empathetic as the issue revolves around dignity. Sonali Khan from Dasra said that this meeting served as an open platform to the media to get a close insight on the issues concerned.

That there is an urgent need to frame menstruation as more than a ‘woman’s issue’ is well known. What we need to do is create awareness to bring social reforms by addressing gender irregularities.

It was concluded that there are major policy considerations which should be taken forward: stringent application of menstrual hygiene schemes in urban and rural areas, access to menstrual products, especially in rural areas; classification of menstrual waste as solid waste instead of bio-medical waste, and environmentally safe pilot innovations.