A strike for affordable medicines 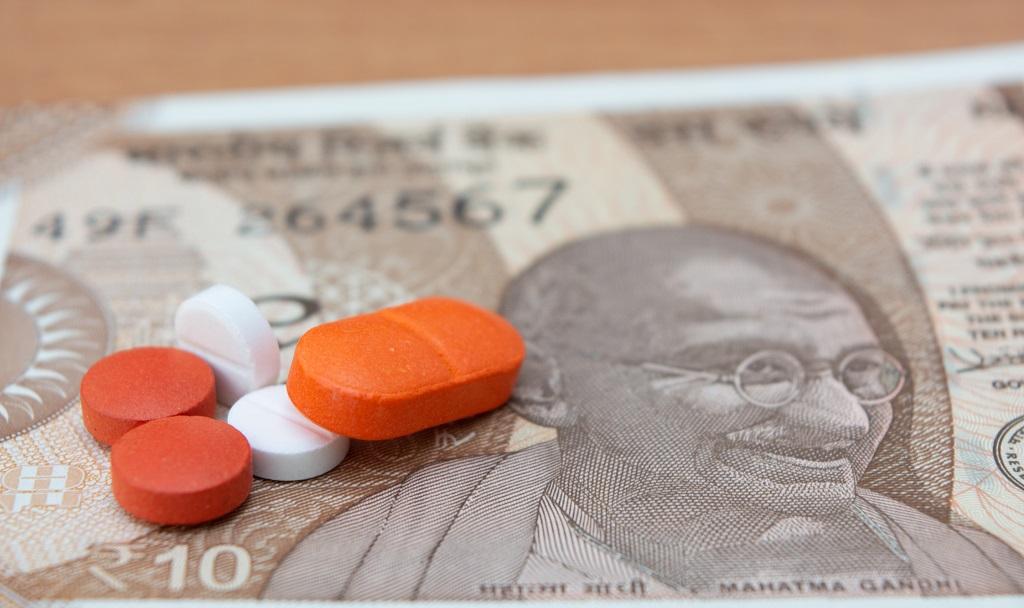 In the uphill task of fighting the restrictions imposed by developed countries on poor nations on intellectual property (IP) issue, India sometimes comes up trumps. In April, the Delhi High Court brought cheer to campaigners championing affordable medicines by allowing makers of generic medicines in India to export patented drugs to importing countries for regulatory approval. This is a move that has been resisted tooth and nail by innovator drug companies for the reason that it speeds up the release of less expensive generic versions of the drug in third countries after the patent on the said drug expires.

The question of allowing small quantities of patented drugs to be exported to third countries for research purposes has been under the scrutiny of the court for over five years. Last month, a division bench upheld the decision delivered by a single judge, Rajeev Sahai Endlaw, in 2017 that India’s patent law allowed the export of a patented drug for R&D purposes, and that it did not violate the World Trade Organization’s protocol on IP known as the TRIPS agreement. The case was initiated by German drug major Bayer in 2014 after generics firm Natco was given a compulsory licence to make a cheaper version of its expensive drug, Nexavar, to treat kidney and liver cancer.

Even before the compulsory licence (CL) was issued, Natco had been exporting small quantities of Nexavar to China, so that the authorities there could conduct bioequivalence and bioavailability studies for regulatory approval of the drug. Subsequently, Bayer filed a writ petition claiming that Natco’s export of the drug to the Chinese regulatory authorities infringed on its patent rights and the terms of the CL.

The dispute centres on Section 107A of the Patents Act, 1970, which is known as India’s version of the Bolar exemption. This is a provision that allows certain acts, that would otherwise be considered an infringement on the patentee’s right during the term of the patent. One such act is the export of the patented invention for R&D purposes. The TRIPS agreement allows for such export. Bayer has been repeatedly challenging exports by Natco and Alembic Pharmaceuticals. Last month’s decision by the division bench has settled the matter, although Bayer could go in appeal to the apex court.

What it means is that Indian companies can now export any drug even during the term of the patent, as long as it is for the submission of information in the country of import or in India. The decision is certain to provoke the usual propaganda by Big Pharma against India’s IP regime. Lobby groups from the US have been critical of India’s patent laws and their often distorted campaigns have kept the country on Washington’s priority watch list on IP issues for years on end. The latest report released in the end of April is no different, criticising India for not addressing long-standing issues and new challenges.

At home, too, the usual suspects from among the corporate lobby have been questioning the court decision claiming that it had crossed the red line on TRIPS. It’s a predictable response that signals what lies ahead for India.