Agronomic recommendations: How are antibiotics being used on crops?

A few antibiotics considered critically important for human medicine are being recommended for use on over 100 crops, an analysis has found 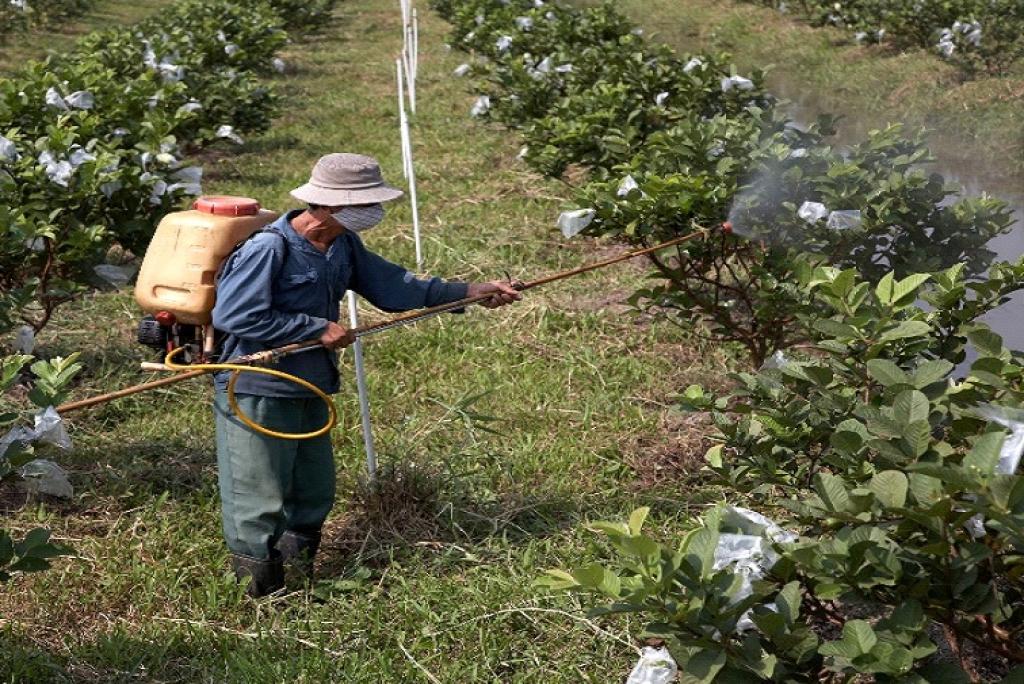 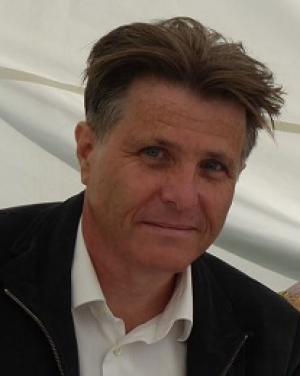 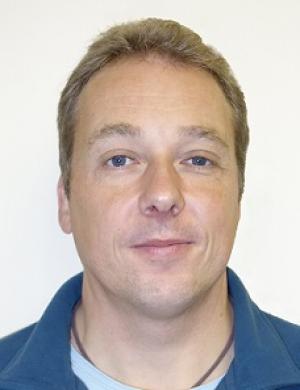 The health of the human population has benefited greatly from the discovery and use of antibiotics to treat bacterial infections. What were once life-threatening infections are now often of minor significance due to these incredible drugs.

Veterinary uses quickly followed the medics lead; then, in the 1950s, plant biologists showed that antibiotics kill bacterial plant pathogens just as well as those infecting humans or animals.

Despite their efficacy, antibiotics were promoted as plant protection products in a few places, the most well-documented one being the control of fire blight on top fruit in North America. Until recently, it was widely believed that this was the only significant use of antibiotics in crop production.

Tracking and documenting the use of antibiotics is important. Regulation is required to prevent the spread of resistance.

However, it is not possible to regulate antibiotic use if one is unaware of where and when it is being used. Until recently, no one had any information on the extent to which antibiotics were being used on crop plants. But that has now changed owing to a recent analysis of the Plantwise POMS data.

Plantwise is a donor-funded development programme that provides support and training to plant-based agricultural extension services in 33 countries in Africa, Asia and the Americas.

Plantwise works with state-run extension services and helps train extension workers to provide advice to farmers through a network of local plant clinics. These are the places where farmers can bring diseased or infested crop samples and obtain a diagnosis and a recommendation on how to manage the problem.

The information is provided to the farmer, but also uploaded into the international database known as the Plantwise Online Management System (POMS).

It is this large repository of information that was investigated and has revealed the extent of antibiotic use (based on the recommendations), the results of which have been recently published in CABI Agriculture and Bioscience.

The research comprised an analysis of more than 436,000 records from the countries in which Plantwise is operational. This was a total of 32 countries spread over five World Health Organization regions of the world between 2012 and 2018.

In absolute terms, the numbers of records recommending an antibiotic is low (1,659). It is, however, significant because of the threat of resistance. 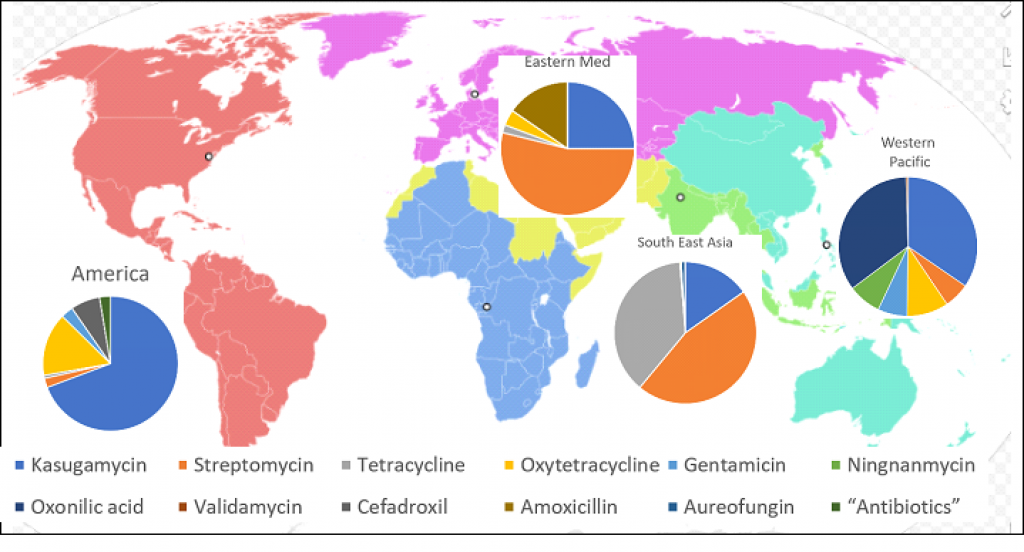 The types of antibiotics recommended for use on crop plants in five regions of the world.  “Antibiotics” relates to recommendation where no specific product was suggested. There were no records recommending an antibiotic from any African country.

Analysis revealed that those antibiotics used exclusively on crop plants (Kasugamycin and Oxonilic acid) were recommended more widely than thought, but more worryingly, some antibiotics considered critically important for human medicine were being recommended for use on over 100 crops.

It is estimated that annually, 63 tonnes of streptomycin and seven tonnes of tetracycline (both critically important antibiotics in human medicine) are sprayed on the rice crop in South East Asia alone.

It is very interesting that there are no records from Africa. Price does not appear to be the reason as low-grade antibiotics (suitable for crop use) are astonishingly cheap in international markets, with streptomycin a cheap as $1 per kilogramme. There are as yet unknown reasons why antibiotics are not used on crops in Africa.

The data contains “checkbox data” where the agricultural advisor indicated (by ticking a box) the nature of the problem the advice was intended to overcome. While antibiotics are predominantly recommended against bacterial diseases, there is an alarming proportion of recommendations containing antibiotics against other crop problems where the antibiotic will have no effect, including fungi, insects and even weeds.

The data suggested that many advisors were either unaware that antibiotics would have no impact on insect pests and other problems, or they are recommending antibiotics as part of a cocktail of preventative measures.

Although the global quantities of antibiotics being recommended for use on crops were comparatively small relative to medical and veterinary use, this niche did provide some unique avenues through which resistance could develop in human pathogens.

It has been shown that when antibiotics are mixed with other agro chemicals, bacteria can develop resistance to the antibiotic up to 100,000 times faster. This, coupled with the consumption of raw food, may provide an avenue for the development of resistant bacteria.

Studies have demonstrated that that antibiotic resistance genes can be transferred to gut bacteria through a process known as horizontal gene transfer (HGT).

It is, therefore, not difficult to imagine that bacterial plant pathogen populations that have become resistant to antibiotics could pass on these resistance genes when ingested on salad vegetables; potentially generating antibiotic resistant pathogens.

Given the looming problem of antibiotic resistance and the many ways in which antibiotics are being used in medicine and agriculture, it is proposed that plant health is included in any “one health” coordinated regulation of antibiotic use.

Philip Taylor and Rob Reeder are associated with the Center for Agriculture and Bioscience International (CABI), United Kingdom. Views expressed are the authors’ own and don’t necessarily reflect those of Down to Earth