We must realise that AMR is an occurrence because of a natural instinct for survival of living beings, which has got aggravated because of multisectoral excessive use of antimicrobial agents by humans 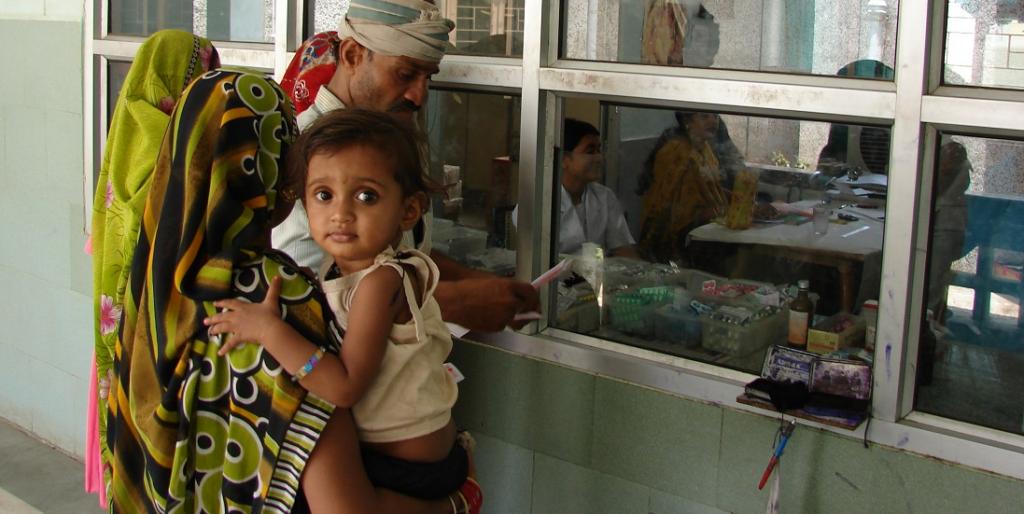 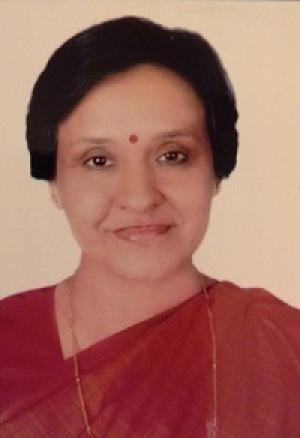 Antimicrobials are probably one the most successful group of medicines to have been discovered.  The understanding of the concept of hygiene and disinfection followed by discovery of a number of classes of antimicrobial groups increased survival and human life expectancy.

Among the reasons attributed to increase in survival and life expectancy  between the early 19th and 20th century, the role of antimicrobials is undoubtedly among the top.

It was opined by many that the war against infections had been won but there were others who were not sure about it, including Alexander Fleming who said:

The greatest possibility of evil in self medication is the use of too small doses so that instead of clearing up infection the microbes are educated to resist penicillin and a host of penicillin fast organisms is bred out which can be passed to other individuals and from them to others until they reach someone who gets a septicaemia or pneumonia which penicillin cannot cure (New York Times June 26, 1945)

Within a short period of four years, resistance to penicillin had spread. However, the importance of increasing resistance was not realised then as new antimicrobials were getting discovered.

The situation as we all know is different now. There is widespread resistance to a majority of antimicrobials and there are no new antimicrobial agents in sight.

Globally, 700,000 people die every year from antimicrobial resistance (AMR) and this number is expected to increase to 10 million by 2050, more deaths due to cancer and traffic deaths combined. The world’s economy will lose more than seven per cent of its gross domestic product ($210 trillion) by 2050.

Realising the multisectoral nature of the problem involved in the process — humans, animals, birds, fish, plant health, food production, water, sewage, sanitation and environment — a One Health Approach has been adopted.

India was a signatory to the above and adopted the National Antimicrobial Action Plan (NAP) with six priorities in 2017, with the Union Ministry of Health and Family Welfare (MoHFW) as the nodal ministry and the National Centre for Communicable Disease Control as the key surveillance body.

Guidelines for the State Action Plans (SAP) have been developed. Till date, three states — Kerala, Madhya Pradesh Pradesh and Delhi — have prepared SAP.  In addition, FAO has facilitated the establishment of the Indian Network for Fishery & Animals Antimicrobial Resistance in 2017.

The MoHFW banned the use of colistin in the fish and livestock industries in 2019. The Food Safety and Standards Authority of India introduced maximum permissible antibiotic residue limits for meat, fish and milk in 2018.

The Central Standards Control Organization has made a separate schedule H1 for antimicrobials which require a prescription, the record of which has to be kept by the pharmacist.

The Red Line campaign began in 2016, to draw attention to the safe use of antimicrobials, with a red line drawn on antimicrobial packaging. The most recent step taken by the Union Ministry of Environment, Forest and Climate Change, has been the publishing of draft standards for antibiotic residues in pharmaceutical effluents under the proposed Environmental( Protection) Amendment Rules 2019.

The strategies broadly defined in the NAP are:

While India is moving steadily ahead in its plan, some points for consideration are being put forward.

The problem of antimicrobial resistance has to be looked at from an evolutionary perspective. There is enough evidence that genes conferring resistance to several classes of antibiotics in nature were present well before the antibiotic era.

Structure-based phylogeny of serine and metallo B lactamases established that these ancient enzymes originated more than two billion years ago. It has been realised that the diversity of these enzymes is not the result of recent but ancient evolution.

So far, a bullet target approach has been used to explain the mechanisms of AMR. But recent works suggest another mechanism for AMR — “the kin selection concept” — according to which, a few highly resistant mutants improve the survival of the population’s less resistant constituents, at some cost to themselves.

They do so in part by producing indole, a signalling molecule generated by actively growing unstressed cells. The indole serves to turn on drug efflux and oxidative stress productive mechanism, thus boosting the survival capacity of the whole population.

The above observations highlight that Charles Darwin’s theory of survival of the fittest for living beings holds true for microorganisms also. Like all living creatures, microorganisms will evolve to survive.

This adaptation is instinctive and destined by nature. Discovering newer antimicrobials would be a short term measure at a great cost, since resistance to them would also develop, due to anthropocene forces. So this has rightly been put as Strategy 5 in the action plans.

Having a NAP and SAP is good as it helps put things down on paper. A multi-sectoral approach with all stakeholders working together is another positive step.

But as far as human health is concerned, what we must look at are the reasons why antimicrobials are being prescribed, sold and used by people. Why simply telling doctors not to prescribe for some infections or fevers may not work. Why having a H1 schedule and a Red Line on packaging may also not be a deterrent to sell or buy. And why patients will ask for antimicrobials for fevers.

A doctor often prescribes antibiotics because the patient is asking for it, sometimes unconsciously through suggestions and queries. The doctor knows that if it is not prescribed, the patient will get it from somewhere else.

Keeping the customer happy is a priority. While training of doctors, pharmacists and others involved in healthcare is of paramount importance, the demand by the public has to be decreased by increasing awareness and educating the masses.

In the absence of infection control environments in health facilities and practices, doctors having patients come from communities where sanitation is poor and water quality doubtful, would practise defensive medicine.

Telling them more about science may not be the best policy. What may help change practices could be treatment guidelines for common infections. These must be based on evidence as regards local sensitivity patterns and they must be brought out by experts with no conflict of interests.

These guidelines must have government support. They must also be of such a standard that they can withstand judicial queries if at all patients go to consumer courts, claiming negligence in treatment if no antimicrobial agent is prescribed.

The government has to beyond the Swachh Bharat Abhiyan and Smart City concept for this. “A clean, safe environment for all” has to be made a mantra and  has to be handled on a war footing. This would be the first step in prevention.

So far, the emphasis in most deliberations on AMR in India has been on surveillance and diagnosis. Most conferences and meetings on AMR spend most of the time discussing data from microbiology laboratories, focussing on the nature, mechanism and genes involved in the resistance present in the microorganisms.

The maximum representation in all these deliberations is also of microbiologists. It is as if AMR is a microbiological problem. Very little or no time is spent on looking at reasons for why it is happening and how to tackle that.

Probably because its easier to do surveillance, present data and more difficult to actually address the problem. Currently, we are doing what can be done and not what actually needs to be done to correct the problem.

The team looking at AMR needs to involve social scientists. Sociologists, anthropologists, psychologists should be a part of the team that is planning strategy on how to decrease use of antimicrobials not only in humans but also in other sectors.

It has to be realised that the problem of AMR is part of an evolutionary social construct. How the different parts are related and how they influence the use of antimicrobials by people has to be understood. Only then can it be addressed.

It must be realised that AMR is an occurrence because of a natural instinct for survival of living beings, which has got aggravated because of multisectoral excessive use of antimicrobial agents in most cases indiscriminately and irrationally by humans.

The problem has to be addressed not as a microbiological one but as a social construct. According to the kin selection concept, if a small microscopic living cell can evolve to protect its weaker brethren, I am sure the human race can collectively rise above narrow sectarian interests to protect antimicrobials so precious for patients in need.

Vandana Roy is Director, Professor & Head, Department of pharmacology, Maulana Azad Medical College. Views expressed are the author’s own and don’t necessarily reflect those of Down To Earth