Antibiotics should be reserved to treat animals, not used to promote fast growth or as band aids across the herd to prevent stressed animals getting sick 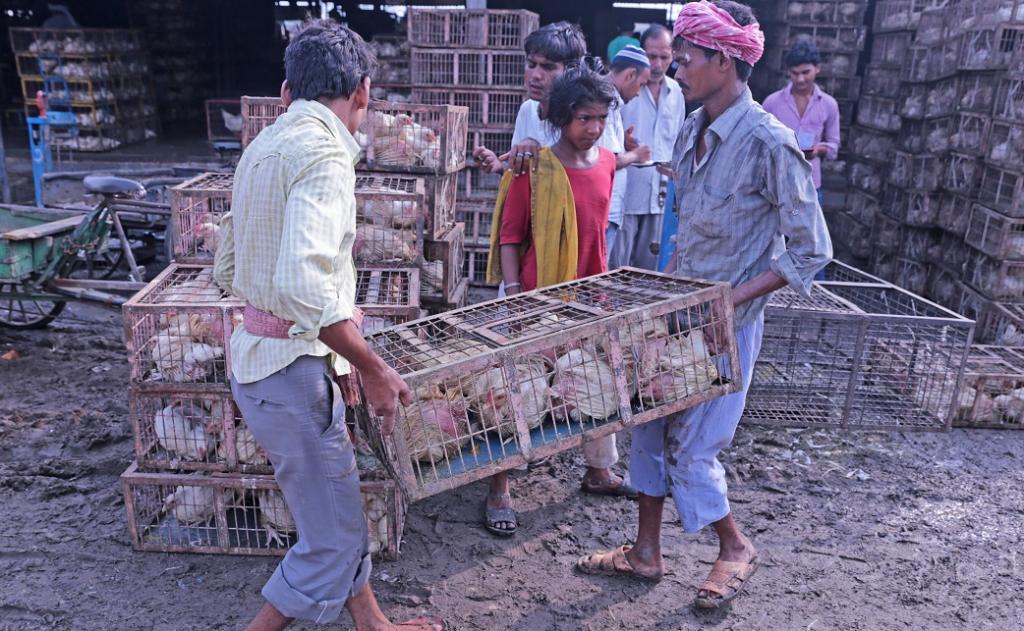 The novel coronavirus disease (COVID-19) has already proven to be a tragedy for the whole world and yet, we are feeding recipes for another pandemic — Antimicrobial Resistance (AMR) / superbugs. Superbugs are bacteria that have developed resistance to one or more antibiotics, rendering those antibiotics less effective in treating infections.

Superbugs kill 700,000 people per year. Deaths could amount to 10 million people per year by 2050, costing $100 trillion. There is a crossover between antibiotics used to treat humans and those used in farming. When farm animals are administered antibiotics used for humans, superbugs can arise and directly infect humans or cross-resistance (with other bacteria) can occur. This renders the antibiotics ineffective in treating human disease.

Overuse of human medicine is a key driver of the development of superbugs. But the routine overuse of antibiotics in animal agriculture is recognised by the World Health Organization (WHO) and the UN as a significant contributor to the emergence of superbugs, causing drug-resistant food poisoning, blood poisoning and urinary tract infections that can be fatal.

Intensive farming causes suffering to billions of farm animals and compromises our health and the environment. The system depends on overuse of antibiotics to keep stressed animals from getting sick in dismal conditions. Keeping genetically uniform animals squashed together, subjected to painful mutilations and unable to express their natural behaviours is a risk factor for emergence of superbugs from antibiotic overuse and for pandemics. Diseases such as swine flu, bird flu and Nipah virus all emerged from farmed animals.

Superbugs and antibiotic resistant genes do not just remain on the farm. Intensive animal production generates large quantities of animal waste, which is often spread on land for use as a fertiliser, or discharged into public water ways.

Also, animals do not metabolise around 70 per cent of the antibiotics administered to them, so antibiotics can transfer into animal waste. Bacteria can survive in untreated farm animal waste for 2–12 months.

Whilst there have been studies measuring antibiotic residues in water ways in different parts of the world, WAP has conducted the first multi-country investigation of antibiotic resistance genes downstream of factory farms.

The testing took place in four countries across three continents: Canada, Spain, Thailand and the US. It found powerful antibiotic resistance genes downstream from factory farms. Contaminated samples were also found upstream in areas with a high density of pig farms.

This suggests factory / intensive farms could be discharging resistant genes and superbugs into the wider environment, as a result of pig waste being discharged directly into waterways or spread on fields and then leeching into public waterways.

Genes conveying resistance to WHO-categorised Highest priority Critically Important Antibiotics such as fluoroquinolones, macrolides and third generation cephalosporins were found in our study in public water contaminated from pig farm waste water. These antibiotics are used in the treatment of serious human infections, including some in the treatment of secondary bacterial infection in COVID-19 cases.

In 2018, a multi-institutional study conducted by the Centre for Science and Environment, Delhi, found a pan drug resistant E.coli isolated from a heavily polluted stretch of the Yamuna river in Delhi, which was resistant to 20 of the 21 antibiotics tested. In the same year, researchers from the Indian Institute of technology Delhi found high levels of carbapenem-resistant bacteria in wastewater effluent from hospitals, sewage treatment plants, drains and other locations from the Yamuna river in Delhi.

It is mentioned in National Action Plan on AMR, India, that the consumption of antimicrobials in the food animals sector in India is expected to double by 2030. Given that there are few regulations against the use of antibiotics for non-therapeutic purposes in India, the emergence of AMR from antibiotic overuse in the animal sector is likely to be an unmeasured burden.

Hence, reducing antibiotic use in the farming industry is the key approach that should be adopted by implementing high welfare farming systems. In countries where antibiotic use is restricted, levels of antimicrobial-resistant bacteria reduce. This has been seen in Denmark, Sweden, Netherlands and the UK in the pig industries.

Reduction in antibiotic use can be achieved by improving animal welfare. In Finland, Sweden, Denmark, Netherlands and Thailand, ending tail cutting of piglets has reduced antibiotic use. The use of high welfare chicken breeds that grow more slowly allows for substantial reductions in antibiotic use compared with conventional intensive systems.

A humane and sustainable food system would involve producing and consuming far fewer farm animals, with a small number raised in conditions where they can live good lives and a predominantly plant-based diet.