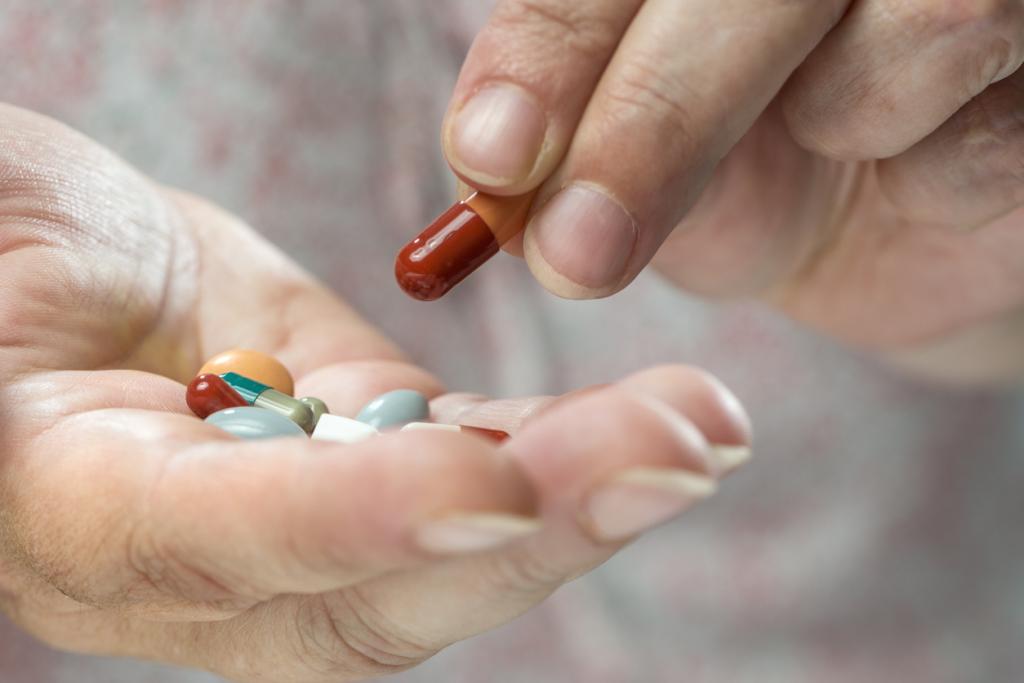 This article has been updated on November 23, 2022

It was launched globally by a quadripartite comprising the Food and Agriculture Organization (FAO) of the United Nations, the UN Environment Programme, the World Health Organization (WHO) and the World Organisation for Animal Health through a webinar.

The platform is expected to drive multidisciplinary action at global, regional and national levels through action groups and forming action plans. It will also build global momentum and high-level advocacy to combat AMR, besides generating global commitment to use antimicrobials in a responsible and prudent way to ensure antimicrobials keep their efficacy.

It was recommended by the Interagency Coordination Group (IACG) on AMR in its 2019 report to the UN Secretary General. IACG had called for different stakeholders such as those from governments, private sector and civil society representing human, animal, plant and environment health, as well as agriculture and food and feed production to come together to develop a shared global vision, to tackle AMR.

AMR is a global public health threat. The ‘silent pandemic’ was behind almost five million deaths in 2019, including 1·27 million deaths attributable to bacterial AMR.

AMR occurs when bacteria, viruses, fungi and parasites change over time and no longer respond to medicines. This makes infections harder to treat and increases the risk of disease spread, severe illness and death.

Read more: Why is Antimicrobial Resistance the biggest threat to humanity?

Misuse and overuse of antibiotics in the food animal production, wastes from factories, households, hospitals and farms are some of the key drivers of AMR.

WAAW, a global campaign, is celebrated annually from 18-24 November. Its aim is to improve awareness and understanding of AMR and encourage best practices among the public, One Health stakeholders and policymakers. The global theme of this year’s WAAW is ‘Preventing Antimicrobial Resistance Together’.

The webinar was open to the general public and included presentations and remarks by the quadripartite organisation leaders on the platform and a panel discussion between experts from various sectors, disciplines, regions, working across One Health. The panellists highlighted the importance of adopting a One Health approach to combat AMR.

Speaking at the webinar as a panelist, CSE Director-General Sunita Narain emphasised on the need for different approaches and solutions to address AMR in different parts of the world.

Solutions that would reduce the need for antimicrobials are required. There needs to be connections among the sectors of environment, food-producing animals and biodiversity as well as the right approach to achieve increased production but not at the cost of nature and human health.

Responding to the role of the environment sector in driving the partnership platform, Narain said, “The sector will contribute tremendously to the success of AMR containment.”

The sector has huge experience on how nature works and is able to make linkages between contaminants and their management, the expert added.

The Multi-stakeholder Partnership Platform is a part of the AMR global governance structures. The others in this network are the Global Leaders Group on Antimicrobial Resistance and the Independent Panel on Evidence for Action Against AMR. This panel isstill under consideration.

They seek to build harmony among public and private stakeholders by engaging and empowering both. They also aim to take actions to contain, combat and reverse AMR in line with global and national action plans.