Antimicrobial resistance: ‘We must understand the phenomenon and how it can be tackled’

We need to remember that lower the chances of infection, lower would be the use of antibiotics / antimicrobials 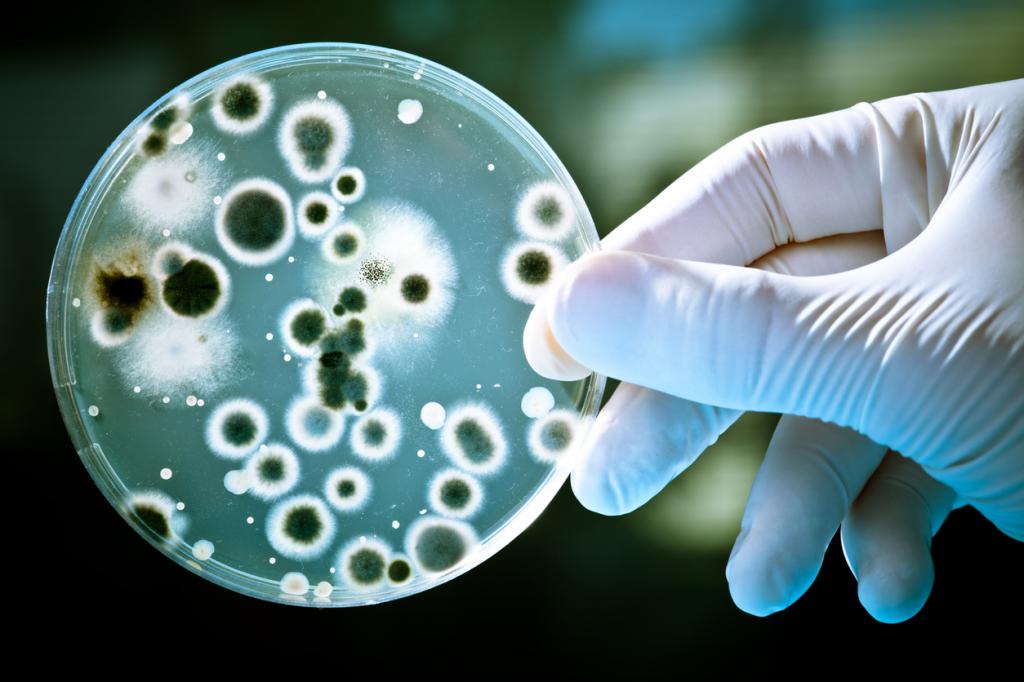 “The greatest danger...[is] that people will consume antibiotics too often... at too low doses... so that instead of eradicating the microbes, a host of antibiotic-fast organisms will be bred-out; and we will no longer be able to treat septicemia and pneumonia with penicillin,” Sir Alexander Fleming said in The Antibiotic Paradox: How Miracle Drugs Are Destroying the Miracle by Levy S, the New York Times, 1945.

Microbes or microorganisms, the first life forms, are the ancient inhabitants of planet Earth and will be present when humans have exited. They reproduce ferociously, doubling their population in as little as twenty minutes (some take longer). So, this is actually “their planet”.

They are great survivors, have adopted to any changes in the environment over millions of years, can live in salty environments or at extremely hot or unusually cold temperatures as well as acidic or alkaline surroundings. They have developed mechanisms to counter all and any attacks from their own types and from different types and from other environmental beings, using the same mechanism to ward off different threats or biogeochemical survival with conservation.

With that background, look at what we have done! We introduced antimicrobials / antibiotics one after the other and what we got was more and more survival of microbes. They either made their site of vulnerability inaccessible or made antimicrobials useless, rendering them ineffective by producing substances to destroy them or throwing them out of their bodies.

The collective phenomenon is called antimicrobial resistance (AMR). The microbes, most significantly, share this information through gene swaps of counter attack with other of their kin as well as distant relatives. This also makes those microbes survivors through the spread of AMR throughout the microbial world.

We have thoughtlessly used antimicrobials in human health and mostly irrationally, either in healthcare institutions or in community — from over-the-counter sale of medicine by profit-seeking pharmaceuticals to the last in the supply chain, the neighbourly ever-helping chemists!

Our insistence to use antimicrobials is also proportional to our faith in our best friends and our siblings as well as the internet, to treat symptoms with the use of certain medicine-self medication.

Coupled with this is the enormous use of antibiotics and antimicrobials in poultry, animal husbandry, fisheries, aquaculture, agriculture farming and so on as growth promoters as well as for animal and farm health. These enter the food chains for human beings.

This is a recipe for disaster! There are interactions between different microbes and microbes and humans in the gut — the food and the number connection. Add-on the untreated or semi-treated effluents from pharmaceuticals and other industries.

We don’t need rocket science to explain what has been occurring in the internal or external environment. It has been evidenced that areas like war zones have plenty of metals in the environment which pose an additional threat and promote antimicrobial resistance.

In a healthcare institution or the hospital milieu, the chances of usage of antimicrobials is much more and more prolonged, especially in the intensive care units and emergency wards as infective episodes are combated in critically ill patients.

Most such patients already have been exposed to antimicrobial agents and drugs, thus harbouring microbes which carry AMR genes.

Is containment, slowing down a natural process and mitigation possible? Yes! It has been evidenced that whenever the pressure of antimicrobials is released, most of the peace keepers return and overwhelm the goonda (thug) which may not be eliminated completely but would be kept in check.

Governments have put a thrust on the containment of AMR and irrational use of antimicrobials. Action points have been laid down and implementation strategies formed. Various ministries and departments have come together and some states are getting over the initial inertia of implementation.

We need to remember that lower the chances of infection, lower would be the use of antibiotics / antimicrobials. Prevention is always better than cure.

Here’s a summary of our responsivities and action points (and we can add on more, practically and rationally):

We, the people, have to change our mindset. If we are ready for it and put our might and force behind it, the future may not be as bleak. Otherwise, we do not have the time or mechanisms to prevent human catastrophe — most of us won’t survive infections. The time is now or never.