Are we heading towards an India devoid of women?

The reason for adverse sex ratio is not just sex determination through ultrasound, but the pitiable status of women in our society 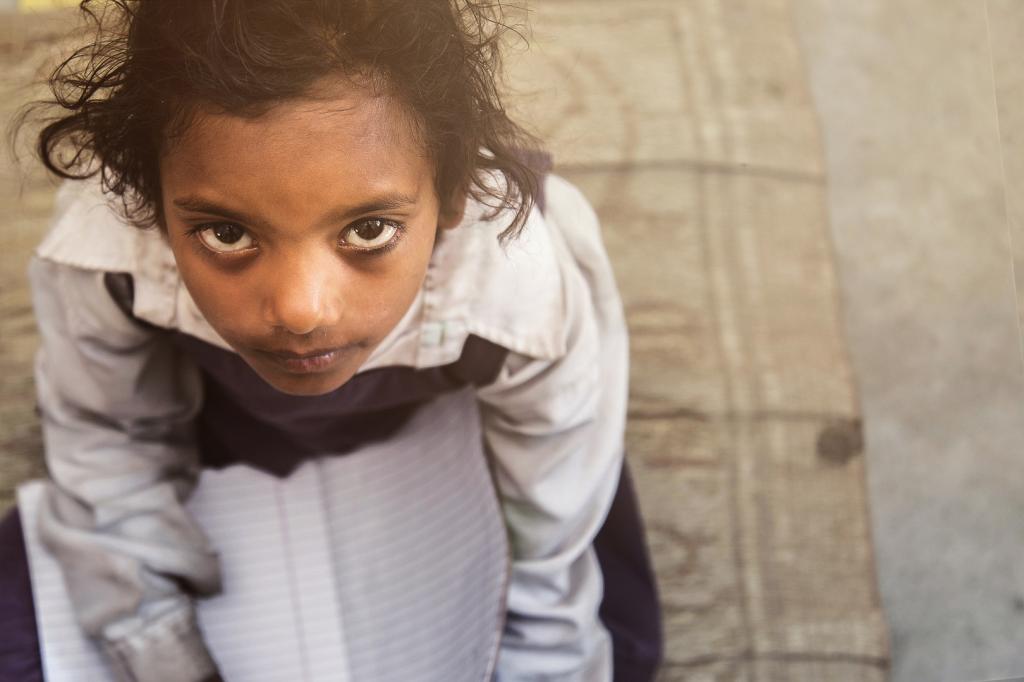 Eligible Jat bachelors from Haryana travel 3,000 km across the country to find themselves a bride. With increasingly fewer girls in Haryana, they are seeking brides from as far away as Kerala and West Bengal as the only way to change their 'single' status.

The girls have not vanished overnight. Decades of unlawful practices of sex-determination tests, female foeticide and subsequent neglect of daughters (resulting in higher mortality among girls of 0-25 years of age) are finally catching up with states in India.

This is only the tip of the demographic and social problems confronting India. Skewed sex ratios have moved beyond the states of Punjab, Haryana, Delhi, Gujarat and Himachal Pradesh.

With news, from Odisha to Karnataka, of increasing number of female foetuses being aborted, there is ample evidence to suggest that the next census will reveal a further fall in child sex ratios throughout the country.

Magnitude of the menace of sex preference

At least 1,170 lakh girls around the world go missing due to sex selective abortions. India is among the toppers, in terms of female foeticide and female infanticide with around 500 lakh girls “missing” due to femicide.

Our economic survey, released in 2018, mentions that the lust for sons has produced 210 lakh “unwanted girls” in India between the age of 0-25 years.

For all the social campaigns and awareness drives to end sex selection in India, the preference for sons is still going strong. In recent years, though, it has taken a more subtle form.

Many Indian parents are opting to continue having children till they have the desired number of sons, according to the economic survey 2017-18. The survey calls this the son “meta” preference, and suggests that while it avoids sex-selective abortion, it can still hurt female children by reducing the resources available to them.

This number is based on the excess female under-five mortality rate (U5MR) — which is the difference between the observed female U5MR in India and the expected rate, calculated using the relationship between male and female U5MRs from 46 countries that don’t perform sex selection, including Denmark, Germany and Finland.

About 22 per cent of the overall mortality burden of young girls in India is attributable to gender bias. This, they say, translates to an average of 2.4 million excess deaths of young girls per decade. In this, there’s a very clear regional divide, with the northern state of Uttar Pradesh (UP) topping the list for excess female childhood mortality.

The highest rates of excess female mortality in childhood were in northern India. There are clusters of post-natal discrimination in almost adjacent districts in UP, Madhya Pradesh, Rajasthan and Bihar.

By contrast, almost no excess female mortality was reported in most of southern India and in several inland regions with a strong tribal population.

There are a number of different reasons for the excess female childhood mortality, including overall gender inequity and low socio-economic development. Strongest cause of this higher mortality amongst girls is high fertility, which suggests that the excess deaths of young girls are partly due to unwanted childbearing and ensuing neglect.

The Indian government needs to take serious steps towards curbing over the counter sale of Medical Termination of Pregnancy (MTP) pills and unauthorised practice by quacks/ midwives. It is not femicide alone, but infanticide also that is disturbing the sex ratio.

Need of the hour is to bring a change in the Pre-Conception and Pre-Natal Diagnostic Techniques (PNDT) Act and make it compulsory for all pregnant women to get a scan at government hospitals for sex determination of foetus.

Every female foetus thus detected must be followed up till delivery, and one year thereafter to rule out both foeticide and infanticide. Let the onus to save the girl child be on the parents and society because female feticide is basically a social problem rather than a medical one.

Government needs to aim at changing the mindset of society. A halt in the over-jealous and over-enthusiastic booking of doctors under PNDT Act for minor clerical errors in record keeping, etc, had evoked positive response from the Indian Medical Association (IMA).

Enactment and implementation of stern laws has served little purpose over the last 25 years, changing people’s mindset in an incentive-based way could be more pertinent approach.

Union Minister for Women and Child Development, Maneka Gandhi’s Beti Bachao, Beti Padhao (BBBP) scheme, based on strong system of incentives for those having daughters and also media campaigns, aims at all-round change in the attitude of society towards girls.

She maintained that the “attack gynaecologist”, “attack sonologist” approach, thus-far adopted by governments, had served little purpose. The IMA, too, maintains that while well meaning doctors were made scapegoats, the rot lied in the mindset of society that needs to be changed.

If the government had banned transfer of ancestral property to males for two decades, the male/female ratio would reverse instantly. A social ill cannot be remedied by a bureaucratic pill of banning sex determination.

The reason for adverse sex ratio is not just sex determination through ultrasound, but the pitiable status of women in our society. Without correcting the status we give to our women, no method will succeed in reversing the sex ratio.

A change in mindset of government as well as public to curb the menace of femicide is the need of hour. Making doctors the scapegoat, violating their fundamental human rights, committing a slow systematic genocide of sonologists can't be the right approach.