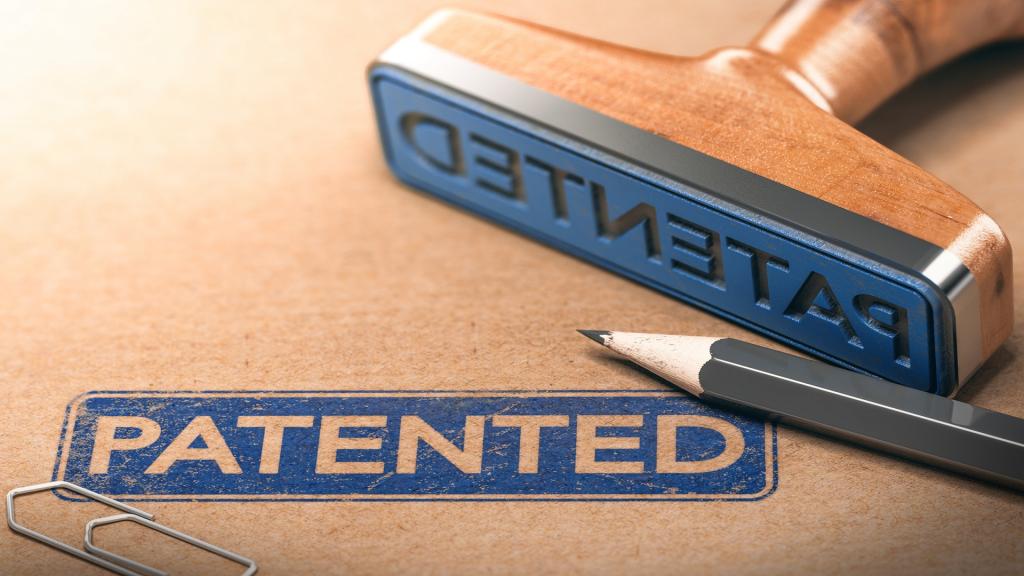 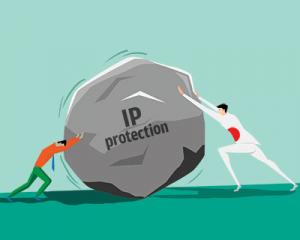 Free trade agreements (FTAs) have a dangerous side effect these days: they are hazardous to the health of citizens signing these treaties. Sounds bizarre? Here’s why. Embedded in these pacts, whether they are called FTAs or comprehensive economic partnerships, are clauses, if not entire chapters, on intellectual property rights (IPRs) that are hugely more restrictive and more expansive than those mandated by the World Trade Organization known as TRIPS. Foremost in pushing a higher standard of IPR protection in FTAs are the usual suspects, the US and the EU, but the surprise front runner is Japan. The biggest concern is the impact such provisions will have on access to affor dable medicines.

The TRIPS plus regime will restrict the early entry of generic medicines while high-cost branded medicines will remain out of the reach of millions of patients in India and other developing countries. Without exception, all the regional and plurilateral FTAs being negotiated across the globe seek to have the TRIPS-plus IPR protection. For instance, the Comprehensive and Progressive Trans-Pacific Partnership Agreement (CPTPP) includes an ominous provision that would give private investors the right to use the investor-state dispute settlement mechanism to interpret the IP chapter of CPTPP. This provision, innocuously titled “IP – An Asset,” nestles in the investment chapter of the agreement but the good part is that CPTPP negotiators have shelved some IPR obligations that were part of the earlier TPP.

Such good sense is missing in the case of the largest Asian FTA under negotiation, the Regional Comprehensive Economic Partnership (RCEP) which brings together the 10 ASEAN members and six other countries: Australia, China, India, Japan, South Korea and New Zealand. The primary reason for this obduracy is Japan. Backed by South Korea, Japan is insisting on a series of TRIPS-plus provisions—from extension of the patent term by as much as 10 to 30 years to stiff enforcement measures. The basic idea is to extend the period of monopoly for innovator drug companies to allow them to milk the market with unrestrained pricing. RCEP negotiators are also looking at the same worrying provision that will allow investors to sue the governments if they feel their IPR has not been protected. So far, India has rejected all TRIPS-plus measures.

What is driving Japan on this IPR trajectory? A recent research paper says Japan’s newfound role as IPR champion in the region “reflects a stra tegic shift since 2013” when the government of Shinzo Abe made pharmaceuticals a key driver of export growth. Apparently Japan aims to capture five trillion yen of the global pharmaceutical market by 2020 and as such it “includes an explicit focus on expanding IP protection” with its trading partners.

RCEP is particularly important because it includes India, a major producer and exporter of generics. Known as the pharmacy of the world, India is the biggest source of low-cost generics for not just low and middle income countries, but also for Japan, Europe and the US. The researchers contend that Japan’s IP “outreach” policy “also reflects the ambitions of the Japan Pharmaceutical Manufacturers Association, the lobbying body for the research-based pharma industry”. In other words, Japan is going the US way. For those concerned about public health, this is bad news.

(This article was first published on the 1-15th December issue of Down To Earth).