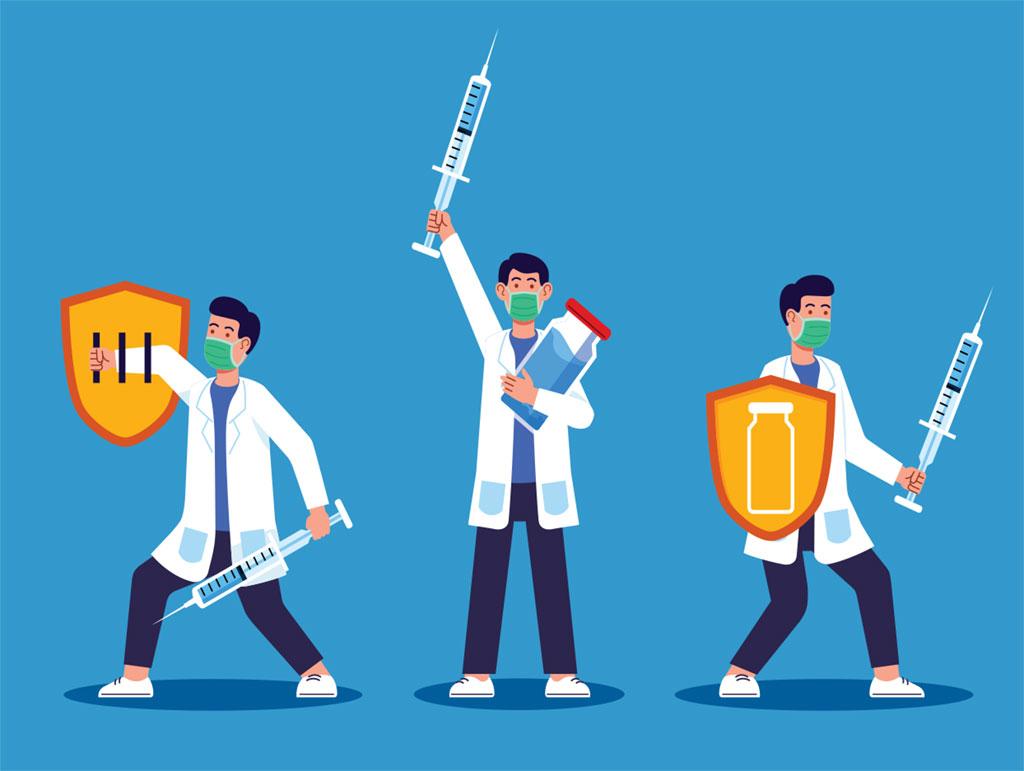 In the Byzantine world of United States’ pharmaceutical intellectual property (IP) rights, which has a model that is exported to and imposed in most parts of the world, the twists and turns in the case of Moderna’s patent claims on its vaccine are riveting.

Moderna Inc is one of two startups — the other being BioNTech SE of Germany that has tied up with Pfizer Inc — to have developed the new-tech messenger RNA or mRNA [messenger ribonucleic acid] vaccines against SARS-CoV-2. During the pandemic, these companies have become the stars of the fight against the lethal virus, even though AstraZeneca plc’s traditional vaccine has done most of the heavy lifting.

But Moderna’s COVID-19 vaccine has been caught up in controversies and, now, lawsuits over its patents. One reason for this is the huge helping hand the company received from government scientists of the National Institutes of Health (NIH), in getting both the technology rights as well as the funds running into billions of dollars. Yet Moderna excluded NIH scientists as co-inventors when it sought four patents on the vaccine.

It is also accused of using a critical technology called lipid nanoparticles (LNP) that was developed by a small biotech firm, Arbutus Biopharma Corp, to wrap and deliver genetic material such as mRNA in its COVID-19 vaccine. The story of how LNP itself came to be owned by Arbutus is a convoluted tale of rivalry between scientists, duplicity, corporate sellouts and lawsuits, in which the discoverer of the technology was neither recognised nor compensated at all.

But that story will hold for another time since it is not pertinent to Moderna’s COVID-19 jab but serves to expose the underbelly of the American patent system.

What is relevant is that Moderna’s attempt to overturn Arbutus’s patents failed three months ago when a US court of appeals rejected the pharma giant’s lawsuit filed in 2018. Now Arbutus has sued Moderna for infringing its LNP technology.

For Moderna, this is a serious setback since the COVID-19 vaccine is the only product it has launched so far. Media hype and adulatory pieces on its Chief Executive Stéphane Bancel, a French billionaire businessman, allowed the company to raise billions from the market even before it had much to show by way of commercial products.

In the tangle of patent disputes, the speedy resolution of one case could have a significant bearing on wider access to vaccines in poorer countries — the disagreement between Moderna and NIH. During the US’ COVID-19 Dialogue for ministers of health from across the world, held in early March, there was a surprise announcement.

Top US health officials said they will offer several technologies to the World Health Organization’s COVID-19 Technology Access Pool (C-TAP) for the benefit of low- and middle-income countries.

C-TAP was set up in the wake of the pandemic to act as a “global one-stop shop” where pharma companies could share their IP, which is then passed on to the UN-supported Medicines Patent Pool for potential licensing to suitable drug companies worldwide to increase access to much-needed therapies against the novel coronavirus.

Although US officials did not specify which technologies they are willing to share, there is a hint that the know-how for the Moderna vaccine would be included — if NIH wins co-ownership of the patents. US President Joe Biden’s top medical advisor Anthony Fauci was quoted as saying that “in principle — and you can take from it what you will — that in principle we have offered to license NIH-owned technologies to C-TAP”. While speculation continues on what exactly Fauci was trying to convey, the outlook is not all that salutary.

NIH and Moderna were in talks for over a year on patent ownership before the company filed its patent claims. By all accounts, the case is headed for the courts; this means a clear outcome could be several years away.

More disquieting at the moment is Moderna’s application for patents in South Africa and elsewhere. The claims filed in February are for patents related to both the COVID-19 vaccine and Moderna’s platform technology.

This has set the alarm bells ringing in Africa, which has just celebrated a landmark achievement — a South African consortium’s breakthrough in making a generic version of the Moderna vaccine. Although the US company has again reiterated that it will not enforce its patents for the duration of the pandemic, humanitarian organisations such as Médecins Sans Frontières are not sanguine about the future.

The worrying question is what happens when COVID-19 is declared endemic. If Moderna goes ahead and enforces its patents thereafter, it could derail all the work the World Health Organization (WHO) and African scientists have put into building vaccine manufacturing capacity on the continent, fear some 60 Africa-based organisations who have raised concerns about this.

A Moderna spokesperson says the company is committed to equitable access to vaccines and can confirm its IP will not create a barrier to COVID-19 vaccine distribution in the designated 92 low- and middle-income countries now or in the future. B

ancel, though, is leaving the matter openended, saying the company has not yet decided about IP rights in such countries after the pandemic ends. What will happen to the African technology that is aimed at encouraging local production of critical therapies?

Everything appears to hinge on how quickly the pandemic is redefined as endemic. These uncertainties once again highlight the barriers patents and other forms of IP constitute to the proliferation of local manufacturing units that can produce drugs and vaccines at affordable rates.

In Africa, this is a pressing need since the lack of domestic manufacturing capacity compels it to import nearly all of its required vaccines. The limited technology transfers do not meet the needs of the continent in the long term.

The COVID-19 pandemic has shone the light on the egregious inequities in access to vaccines, with rich countries taking up the bulk of global supplies and immunising more than 70 per cent of their population, while just about 10 per cent of Africans have been vaccinated.

The World Trade Organisation’s continuing stupor on the proposal to waive IP rights is only helping to perpetuate this grotesque state of affairs. What is clear is that the policy design of IP protection is completely out of sync with the policy requirements of dealing with a pandemic and public health crises.