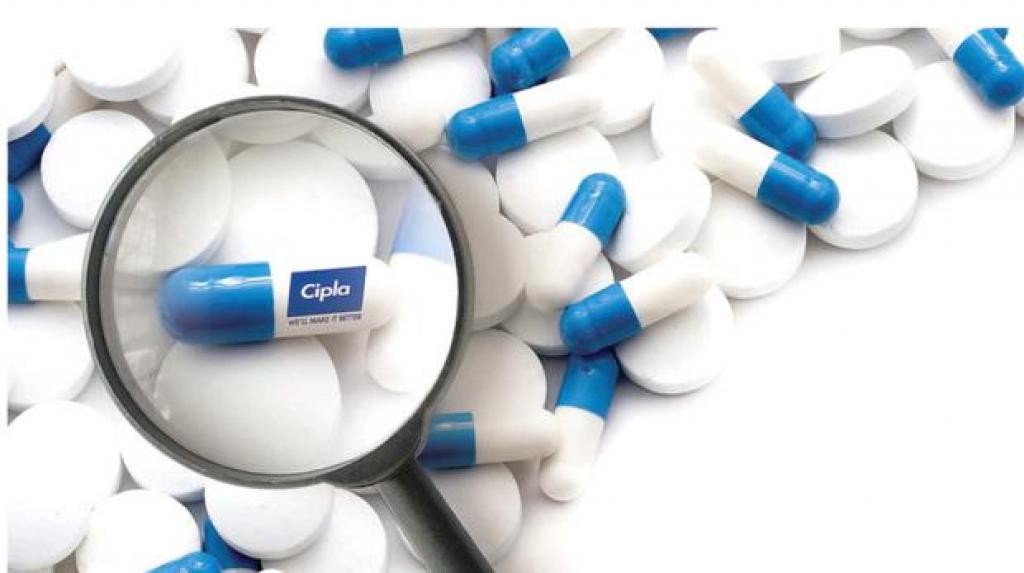 The legendary Yusuf Hamied made global headlines once. Over two decades after he rocked the world by offering AIDS drugs at a cost of $350 a year per patient — it worked out to roughly to $1 a day — when the drug giants were charging between $10,000 and $15,000 a year, Hamied’s Cipla has come up with a much-needed paediatric drug that promises to save thousands of children who are battling HIV/AIDS. The new medicine will also be priced at $1 per day, the company announced on November 29, 2019.

This will be a life-saver for children since it will be the first palatable and easy way to administer formulation for this disease. Quadrimune, the new drug, comes in tiny strawberry-flavoured granules that can be mixed with milk or sprinkled on baby food. According to UNAIDS, the UN agency charged with fighting the disease, around 80,000 infants and small children, mostly in Africa, die of AIDS each year. The medicines available to children are extremely bitter and hard to swallow.

The metallic taste of the syrup results in frequent vomiting. Mothers were often burying the syrup in the sand to keep it cool because they did not have refrigerators.

There are other disturbing statistics. Every year about 160,000 babies, again mostly in Africa, are born infected with HIV in spite of the decades-long campaign to prevent transmission of the disease from mother to children.

UNAIDS is delighted with Cipla’s breakthrough. Its new boss has been quoted as saying in an interview that the agency has been keenly awaiting “child-friendly medicines that are easy to use and good to taste”.

Old partnerships that revolutionised the marketplace for AIDS drugs in the early 2000s were instrumental in developing the inexpensive formulation. Cipla was supported by Médecins Sans Frontières, the humanitarian outfit that has been in the forefront of battling AIDS, in developing Quadrimune, but there has been global collaboration, too.

Funding came from Unitaid, an international organisation that works to prevent and treat HIV/AIDS, tuberculosis and malaria by investing in innovation, and research support from the non-profit Drugs for Neglected Diseases Initiative (DNDi) that is focused on developing new treatments.

It’s the kind of breakthrough drug majors would not have bothered with because the returns would have been too meagre for them. What Cipla has done is to produce a pleasant-tasting, heat-stable, and easy-to-use treatment designed specifically for infants and young children who are at the highest risk of dying if they do not receive treatment, as the DNDi chief points out.

The big difference for Hamied this time is that he will not be facing the aggressive patent war that Big Pharma unleashed when he launched his anti-retroviral cocktail. The four drugs in Quadrimune are long past their patent term and are used in many combinations, which means there will be no threats of lawsuits as in the past.

Quadrimune is being reviewed by the US Food and Drug Administration and if it is approved in mid-2020, it could be the first of new treatment options for young children with HIV. The early paediatric drugs that Cipla developed had their limitations but this time around Hamied is sure he has a winner.