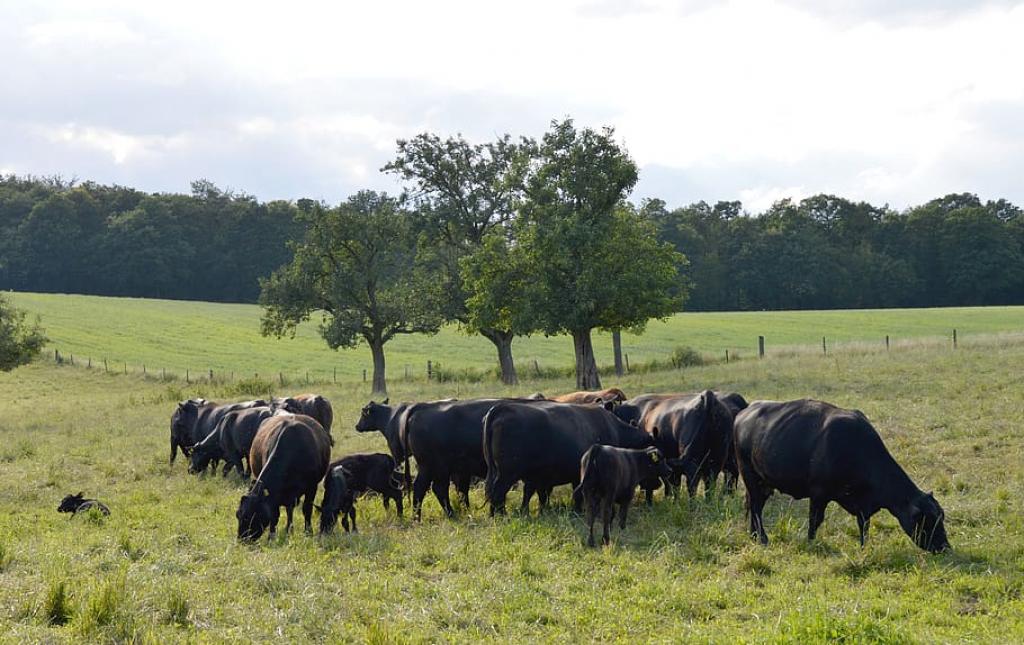 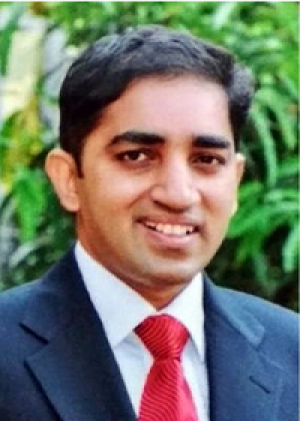 The importance of antibiotics in human and animal health cannot be understated, which is why antimicrobial resistance (AMR) is such a global threat.

As bacteria develop resistance to antibiotics, we risk returning to a time when animals and people fell ill and died from simple, treatable infections. So, antibiotics are a cornerstone of modern medicine and public health.

Antibiotics are the tools to manage animal disease in animal health as well. Reducing antibiotic use without first tackling disease rates would mean sick animals go untreated, causing unnecessary suffering and mortality while increasing risk of transfer to other animals and people.

By better protecting animals from the threat of disease, identifying health issues earlier and treating them quickly and responsibly, we can decrease disease levels and the need for antibiotics.

This requires exploiting the long-term and preventative health benefits of tools such as vaccination, nutrition, biosecurity, disease surveillance, diagnostics, husbandry including housing and other animal health technologies. But antibiotics are the only way to treat a bacterial disease and there is currently no alternative.

In addressing issues such as AMR, it must recognised that such complex issues can only be resolved through intersectoral National Action Plans, which are cornerstone for action by any state.

Such action plans are the starting point for implementation of control strategies. They help identify relevant stakeholders, followed by mapping of available infrastructure and capabilities of stakeholders to arrive at a ‘One Health’ action plan for control.

Health is a state subject in India and individual states can formulate decisive actions. Only a very few states have developed a strategic action plan based on a national action plan. Kerala was the first state to ramp up efforts to control AMR, which was guided by WHO.

AMR can only be addressed by working across disciplines. The state, therefore, launched such a plan called Kerala AMR Strategic Action Plan (KARSAP) for the same.

Kerala has operationalised the plan in animal health by the conceptualisation in-KARSAP: A ‘One-Health’ response to AMR containment. It took action on each of the six strategic priorities as detailed below:

The extension and training wing of the animal husbandry department is the livestock management training centers (LMTCs) located across various districts of Kerala. Each centre trains around 200 farmers every month.

The Veterinary University has AMR in its curriculum, with an aim to improve the understanding on AMR and promote prudent use of antibiotics.

Surveillance: Residue monitoring for antibiotics in broiler chicken by govt of Kerala to cover farms from various districts of Kerala.

To optimise the use of antibiotics, the AMR working group has developed a standard operating procedure (SOP) for IPC in veterinary hospitals and plans to distribute it initially among district vet hospitals in Kerala.

An SOP for biosecurity for livestock and poultry farms has been developed by the AMR working group and the same would be given to departmental farms in the first phase.

Strategic priority 4: Optimise use of antibiotics

The department of animal husbandry had two major diseases control programmes for control of major diseases in animals and poultry. Better animal health management is very important as healthy animals and birds, just like healthy humans do not require any antibiotics.

As with the human health, the animal health aspect of AMR is a complex issue that requires concerted, coordinated action.

The lack of detailed antimicrobial usage (AMU), epidemiological, molecular data (antibiotic resistant genes) impacts our ability to interpret prevalence / surveillance data on AMR and to design efficient interventions. Therefore, monitoring systems on use and residue monitoring in animal products is essential to fill this knowledge gap.

The KARSAP for AMR is a first such endeavour for Kerala.

The author works with the state veterinary department of Kerala. Views expressed are the author's own and don't necessarily reflect those of Down To Earth