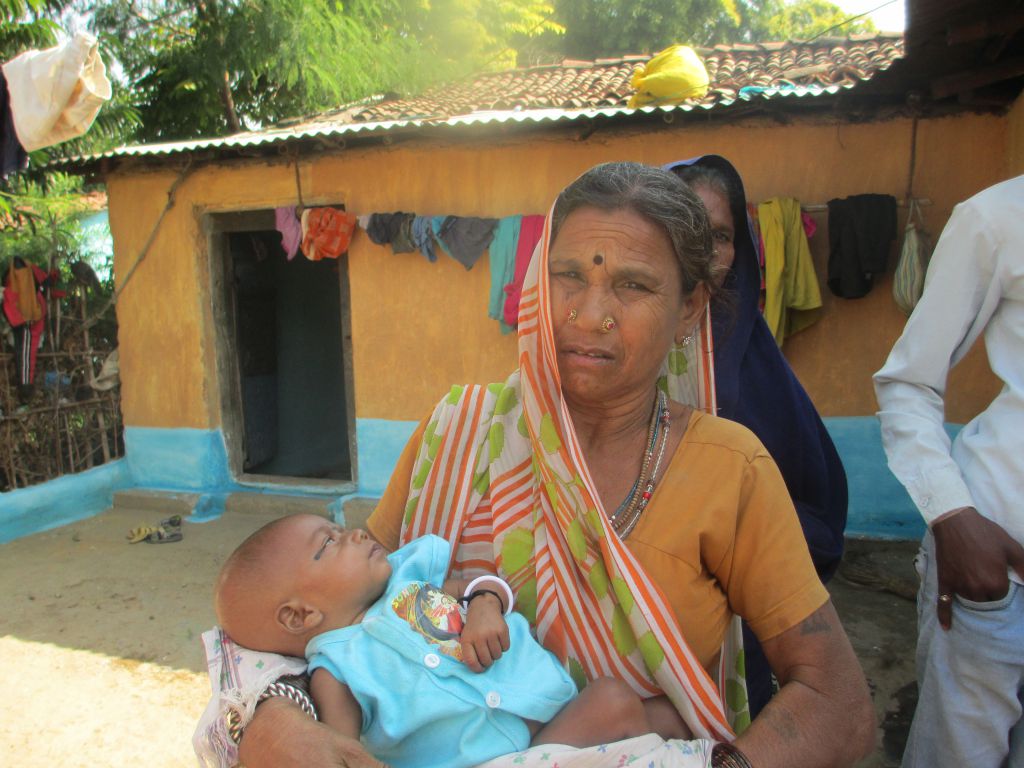 Modern contraception, especially sterilisation of women, increased in many parts of western India in the past half a decade, according to the recent National  Family Health Survey.

Goa topped the charts: At least 68 per cent women in the western state used modern contraceptive tools, the highest in the region. Gujarat and Dadra and Nagar Haveli and Daman and Diu also registered a spike in the use in the last five years.

These were the findings of the first round of the latest National Family Health Survey (NFHS-5, 2019-20) released by the Union health ministry recently for 17 states and five Union territories.

The factsheet presented data on current use of family planning methods among currently married women aged between 15 and 49 years.

Maharashtra recorded a spike of a mere 1.2 per cent in the use of contraceptive tools in the last five years. Sterilisation remained the most favoured modern contraceptive method among women throughout the western region.

This can be attributed to vehement promotion of sterilisation among women for the family planning (FP) programme in India. While the percentage of women sterilised in Maharashtra declined to 49 per cent in NFHS-5 from 51 per cent in NFHS-4, half of the state’s currently married women population have undergone sterilisation so far, found the data.

Goa registered a spike of 14 per cent in the number of women sterilised in the last five years; Dadra and Nagar Haveli and Daman and Diu an increase of 12 per cent.

The western region of India also witnessed an increase in the use of intrauterine devices (IUD / PPIUD) and pills; pill usage, however, marginally decreased from 2.4 per cent to 1.8 per cent in Maharashtra in the last five years.

Goa accounted for the highest rise (16 per cent) in the use of condoms. The state topped the list of condom users as of 2019-20 in the region.

Use of injectables and male sterilisation methods continued to be low across all states in the western region. It did not register a prominent increase since 2015-16.

The popular notion goes that the urban population is more aware of the significance family planning, and thereby, the rate of use of contraceptives should be higher among the urban population. But that may not be the case. Here is what the survey found:

The percentage of men sterilised was found to be vaguely higher in rural areas of Dadra and Nagar Haveli and Daman and Diu (0.3 per cent), Gujarat (0.2 per cent) and Maharashtra (0.6 per cent) in contrast to their urban counterparts.

The use of condoms was more prevalent in the urban areas of Gujarat (17 per cent), Dadra and Nagar Haveli and Daman and Diu (16 per cent), Maharashtra (14 per cent), and Goa (25 per cent) as compared to their rural counterparts. The use of intrauterine devices and contraceptive pills was slightly more common in urban areas of all states from the western region as against rural areas.

Contraception is one among the proximate determinants of fertility and is considered an important parameter in fertility transition. Among the modern methods of contraception women resort to include sterilisation, injectables, intrauterine devices, contraceptive pills, implants, condoms, diaphragm, foam / jelly, the standard day method, the lactational amenorrhea method, etc.

India was the first country to adopt population policies and launch the National Family Planning Programme in 1952, which includes estimation of contraceptive prevalence and analyses the unmet needs for family planning at regional, national and global level.

The number of women using modern contraceptive methods doubled to 124 million in 2015 from 58 million in 1990. Community-level assessment of the proportion of women who have their need for family planning satisfied with modern methods has also been referenced within the framework of Sustainable development Goals (SDG) 3.7.1.

The use of contraceptive methods is influenced by various demographic, cultural, economic and social factors such as:

It is a dominant factor that determines the use of contraception and confers a range of benefits in family planning. Women who get married at an early age have a lower educational attainment and have one or two children before turning 28.

These women prefer either a temporary or a permanent method of contraception to avoid unwanted pregnancies. The age at marriage among educated is high as compared to uneducated or less educated, which results in the low interval width between marriage and parity.

According to a cross-sectional study conducted in the outpatient department of obstetrics and gynecology at Shri Vasantrao Naik Government Medical College Yavatmal, Maharashtra, from January- February 2012:

In urban areas, 42 per cent men decided whether to use contraceptive methods; followed by 31 per cent women taking that decision. Around 28 per cent respondents reported both husband and wife took the decision.

Several communities — particularly in the northern, north central and western regions of India — prefer a male child over a girl. Despite the inclination, fertility has declined in many bigger states such as Maharashtra, Gujarat and Punjab, which can be attributed to an increase in contraceptive use. Contraception has helped couples control or stop childbearing after having desired number of sons.