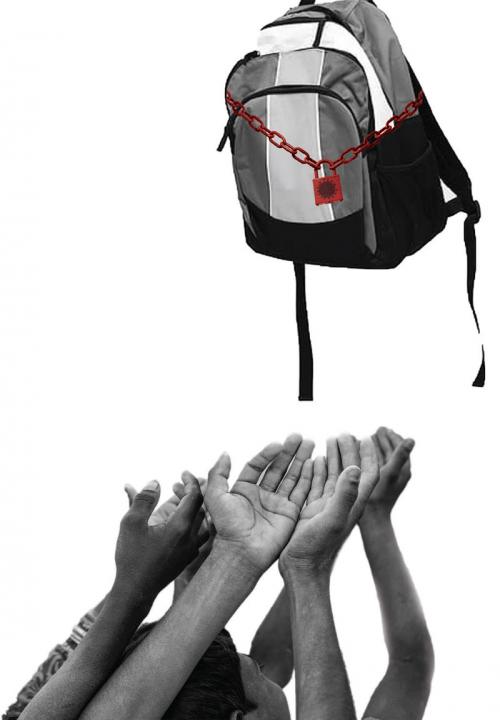 Among the many harmful and lasting impacts of the novel coronavirus disease (COVID-19) pandemic, its adverse effect on the mental health of children and young people is likely to be one of the most significant.

In the early days of the COVID-19 outbreak, our concern was focused on the well-being of older populations, not only because they were more vulnerable to the infection but also because they were most likely to be affected by the loneliness and isolation that stemmed from lockdowns and social distancing policies.

Two years on, it is explicitly clear that young people are the worst hit as far as mental health is concerned. In every survey published so far, younger groups have reported the worst mental health, particularly mood and anxiety symptoms. The elderly, on the other hand, have done the best.

This should come as no surprise for two reasons. First, there is the well-established science which demonstrates that adolescence is a critical period of neurodevelopmental changes combined with dramatic social, physiological and psychological transitions.

Second, social distancing policies, such as the abrupt closure of educational institutions, have had a profound impact on young people. While abruptly closing all schools nearly two years ago, no government made adequate plans to manage its essential functions, from learning to providing nutrition and from sports and play to interaction with peers — all crucial for well-being.

Even after acknowledging the resultant negative effects, the solution was to pivot to online platforms, despite the fact that the majority of India’s children and teachers, in particular those already disadvantaged due to poverty and poor quality of schooling, have no access to the required devices or internet.

The ability of adolescents to interact with peers has also been disrupted. The result is two years of loss in learning for an entire generation, with profound effects on mental health and the amplification of existing disparities of class.

What could have been done differently? India enjoys a climate that allows schools to function outdoors or in well-ventilated rooms to mitigate the risk of transmission; transitioning to mandatory use of masks by children could have led to some in-person interaction immediately after the first lockdown in March 2020.

Once vaccination began, teachers and parents could have been placed on priority groups.

Yet, none of this was done. Worse, as of November 2021, in-person schooling was still restricted in many parts of the country, despite almost all other sectors of society reopening.

In Goa, for example, casinos and hotels reopened soon after the first wave ended, but schools remain closed. The promotion of solutions that are beyond the reach of poor households and schools, the continuing closure of schools, and the absence of young people’s voices in shaping policies is a telling reminder of our society’s callous disregard for our youth.

Patel is a professor in the department of global health and social medicine at the Harvard Medical School, US

Views expressed are the author's own and don't necessarily reflect those of Down To Earth.