COVID-19: The unfolding predicament in villages of Thar desert

Infrastructural constraints are intensified by lack of substantive knowledge, awareness and behavioural limitations about health 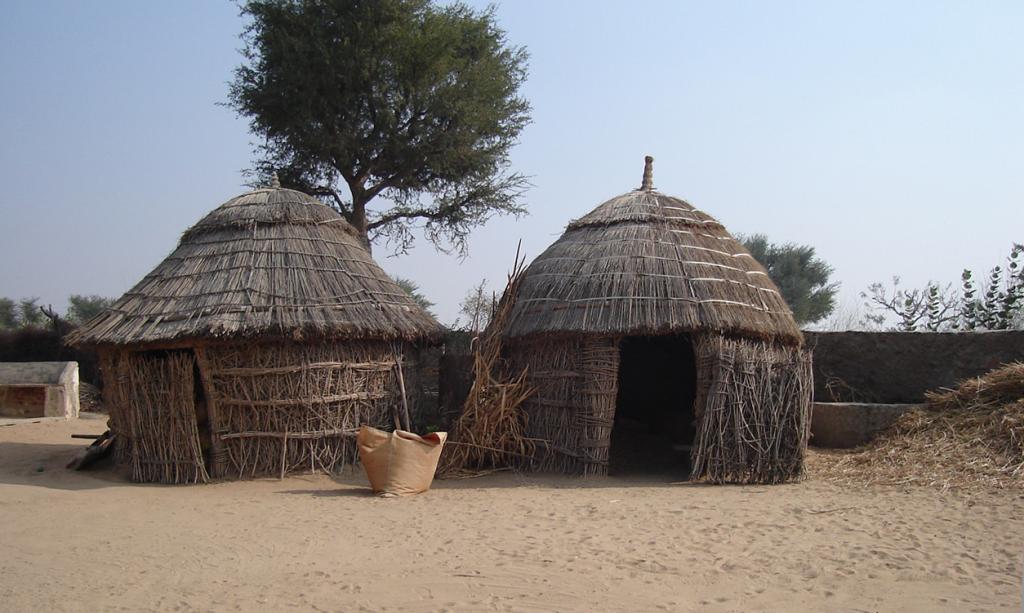 The novel coronavirus disease (COVID-19) has hit the invisible sections of rural desert communities: Migrant labourers, farmers, artisans, pastoralists and daily wage earners are among these worst affected. The villagers in Rajasthan’s Thar Desert are suffering from a similar fate.

The soaring number of cases, fatalities and restriction in movement has intersected with their pre-existing disadvantages, bringing to the fore income insecurity, inequalities, discrimination, anxieties and misinformation.

Families here move between the village and their dhanis (hamlets), depending on rain and yield season. This makes even basic facilities in health, education and governance difficult to access as well as deliver.

The public infrastructure remains very limited and mostly defunct. The distances between villages and dhanis make availability of appropriate medical care a logistical difficulty, especially in case of an emergency. Sometimes, the average travel distance to access the most basic health service could be at a minimum of 50 kilometres away. A specialised doctor may be over 150 kilometres away.

Appropriate medical facilities are only available at the block level, while a specialised diagnosis can be made only at the district headquarter level. Despite implementation of multiple government schemes, the system continues to lack in its reach and capacity.

The number of public health centres (PHC) and community health centres (CHC) are limited. Infrastructural constraints are intensified by lack of substantive knowledge, awareness and behavioural limitations about health.

As tragedies stemming from the current wave of COVID-19 pandemic roar in Indian metropolises, less visible ones are rampantly emerging in the villages. Rural areas of the Thar desert in Rajasthan are no longer just a receptor for returning migrants, but a site where resources and coping mechanisms have been stretched.

“Situation is worsening by the day. People from Bajju and surrounding villages of Bangadsar, Bhaloori, Mithadiya and Charanwala flock to the OPD every day. As many as 50 patients show active symptoms on a daily basis. Limited information among village communities and scanty resources in CHCs has burdened the already overwhelmed healthcare facility,” said Yadav, a doctor at a CHC in Bikaner district’s Bajju village.

More than 204 villagers with a population of around 8,000 tested positive between April and May. However, hundreds have not got tested either because of lack of kits or unawareness.

The steep surge in the number of COVID-19-positive patients in these remote villages is a matter of grave concern given the limited health infrastructure, overworked staff, abysmally low awareness and lack of basic facilities. The Kolayat block of Bikaner, comprising 209 villages, has three CHCs, out of which only two have COVID-19 facility wards.

These two wards are running with a capacity of 10 beds each, all of which are currently occupied.

The pandemic has caught the rural population off guard. The underprepared system has found itself handicapped. “At least 16 people in our village tested positive. One patient died of the virus. He was a truck driver and had travelled from Delhi when he first started showing symptoms. We are more vigilant of the situation. But now, even the accredited social health activists are hesitant in going to the infected households,” said Savitri Bishnoi, Sarpanch, Mithadiya village.

The actual spread is still not known. The Bajju CHC receives a total of 100 testing kits in one batch with no definitive frequency of the next round of supply. These are used up in a single day.

This is further exacerbated as there is no access to instant information channels. In a survey conducted by Urmul Seemant Samiti, with 126 camel herding households in Bikaner and Jodhpur districts of Rajasthan, over 82 per cent people in 45-60 age group did not take the vaccine.

They were doubtful of the efficacy of vaccines; a part of this was owed to a low digital literacy and lack of availability and know-how of processes. At least 15 of these 126 households had COVID-19 positive patients.

Jaswant Singh from Gokul village, whose father was being treated at a COVID-19 facility centre in Bajju, claimed his father, who is on oxygen support, got the virus from the centre.