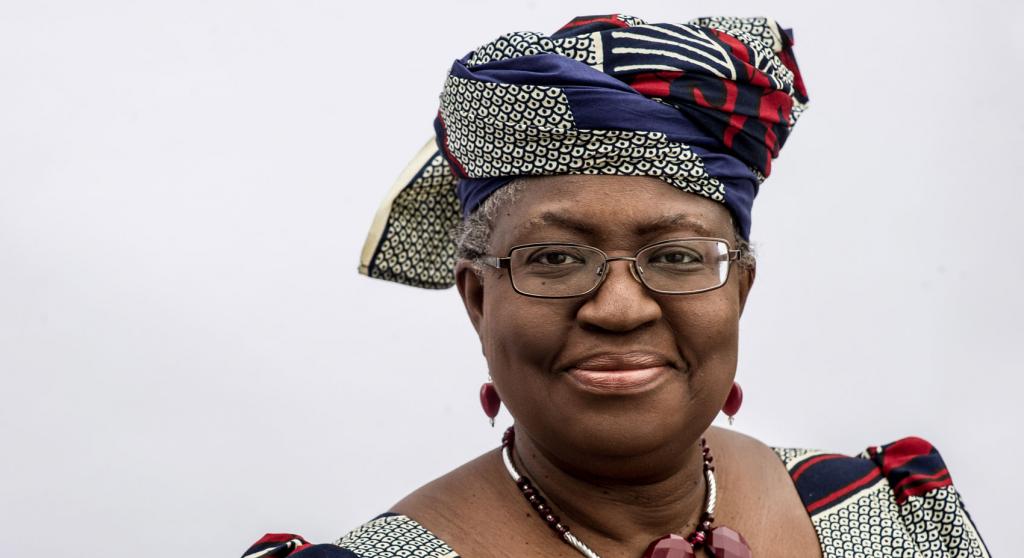 In her maiden speech to the World Trade Organization (WTO) February 15 as director-general — immediately after she made history as the first woman and first African to head the global organisation — Ngozi Okonjo-Iweala made a refreshing appeal to members to reject vaccine nationalism and protectionism.

She also outlined a “third way” to ensure a more equitable access to vaccines. Was that the first beam of hope to “rebrand the WTO” and turn it into “an instrument for inclusive economic growth and sustainable development”, as she put it? Sadly, no.

The former finance minister of Nigeria, who spent the longest part of her career at the World Bank, was falling back on the worn chestnut of “facilitating technology transfer within the framework of multilateral rules”. This would, according to her, encourage research and innovation while allowing licensing agreements to help scale up production of medical products.

She singled out AstraZeneca, which is using the Serum Institute of India (SII) to produce its vaccine, and Johnson & Johnson (which is yet to do any licensing) as stellar examples.

Mention of trips, WTO’s stifling agreement on protecting intellectual property rights, was scrupulously avoided as also the India-South Africa proposal for waiver of such rights during the pandemic.

The proposal has garnered wide support among the developing country members of WTO although Europe, the United States and other rich states have vigorously attacked it. There are troubling questions about the licensing model which is allowing sii to charge poor countries in Africa more than double the price it charges developed nations, as this column has been pointing out.

It is baffling that Okonjo-Iweala, who till recently was chair of the board of Gavi, the Vaccine Alliance, is unaware that licensing hardly ensures equitable access. Licensing is clearly the bedrock of what she believes will bring about vaccine availability for poor nations, and is hardly restrained in her praise for pharma companies, which she says “are already ahead of us”.

Companies, she explained to sceptical journalists after her address, would be supported with WTO rules by using the flexibilities under trips.

The flexibilities are problematic not only because the processes are labyrinthine but also because countries that use these face censure. Even emergency regulations and compulsory licences invoked by some countries to fight the pandemic have been slammed by rich nations.

Yet, the new WTO chief has made her position clear and undermined the case for a trips waiver. One example is an opinion piece I came across in the Jakarta Post by the EU ambassador to Indonesia as a rejoinder to the paper’s editorial justifying the waiver. The ambassador used Okonjo-Iweala’s proposed “third way” to dismiss the arguments.

In a subsequent speech at WTO, Okonjo-Iweala did acknowledge that a growing number of countries were backing the demand for a trips waiver and that the dialogue is intensifying.

In the interim, members should “walk and chew gum” by focusing on the immediate needs of the huge number of poor countries that has received no vaccines as yet, she said. But the damage has been done. Even if theoretically the WTO chiefs wield no power, they exercise authority and influence. Given her background and dual nationality, Okonjo-Iweala is a figure to reckon with.