COVID-19: What does air-borne transmission mean for air conditioning

Given the evolving nature of advisories, cutting down on use of air-conditioners is the most logical and economic thing to do 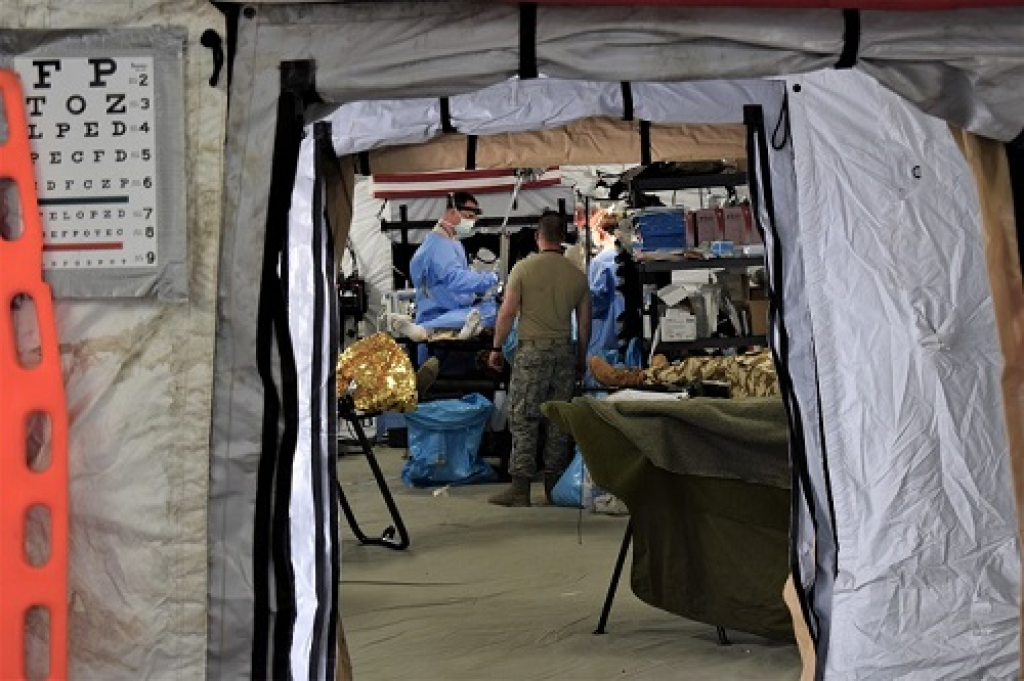 The novel coronavirus disease (COVID-19) has brought the scientific community on its toes: From trying to understand the modes of transmission of the SARS-CoV-2 virus to fighting the long, arduous battle to develop a vaccine, scientists across the world haven’t breathed since January.  The scientific knowledge about the virus is evolving at a rapid pace, especially on how it is transmitted, and we need to improvise on the precautions in place to prevent the spread.

More than 200 scientists recently wrote an open letter to the World Health Organization (WHO), urging the global health body to recognise the risk of airborne transmission.

This has renewed concerns that air-conditioned spaces may increase the chances of contracting COVID-19. In fact, it has brought under spotlight room air-conditioning as such spaces recirculate the indoor air that may contain infected aerosols.

The Centre for Disease Control and Prevention (CDC) of the United States in April 2020 published a draft of a scientific paper hypothesising that 10 people got infected in an air-conditioned restaurant in Wuhan, China, due to the virus propagated via air conditioners.

It stated that the people in the restaurant followed social distancing, ruling out infection due to larger droplets (which settle down within 1 metre). The probable cause was reported to be lighter aerosols that stay suspended in the environment for long and are propagated via air conditioners.

Edward Nardell, professor of environmental health and of immunology and infectious diseases at the Harvard TH Chan School of Public Health, had said air-conditioning usage could be a factor contributing to the rise in infections across Southern US, drawing on similarities between air borne transmission potential of the tuberculosis bacteria.

He also pointed out that increasing COVID-19 cases in India may have been due to an increased risk of transmission due to air conditioners, designed to let in outside air.

Lack of ventilation may have to do with the virus being suspended in the environment for long, which truly is the case for most corporate and retail setups.

Despite the growing evidence, the study is largely inconclusive, with no definitive answers.

Ventilation is the key

The WHO has recommended avoiding confined and closed spaces with poor ventilation and ensuring good environmental ventilation in all closed settings as part of the new guidelines.

Experts have suggested adequate ventilation in spaces that require active cooling to reduce the virus-laden aerosol concentration. Bodies working with heating, cooling, and ventilation such as the American Society for Heating, Refrigeration and Air-conditioning Engineers, had in a position document on April 14 stated that airborne transmission was ‘sufficiently likely’.

It had said changes in the ventilation and filtration of heating, ventilation, and air conditioning systems can reduce airborne transmission.

What more can be done?

Residential air conditioners are designed to re-circulate the air within the spaces they cater to. Internal leakages from doors, sometimes poorly sealed windows, may allow some fresh air, but frequent opening of doors and windows is suggested to increase the amount of fresh air within these spaces.

This type of filtration is not possible in window or split ACs that are designed to mostly catch coarse dust particles, pet hair etc, to avoid clogging.

In addition to an increased amount of fresh air, portable HEPA filters can be utilised to reduce the risk of transmission in the spaces, according to the position document by ASHRAE on infectious aerosols. Germicidal ultraviolet light can also deactivate the virus.

There is negligible scientific evidence that these filters can remove the virus from air or effectively control its transmission. Only scientifically agreed upon approach is to increase ventilation that will reduce the viral load within the closed spaces.

Increasing ventilation in room with AC can decrease the risk of transmission of the virus and this can be achieved by simply leaving windows  or door ajar.  But that would drastically reduce the AC’s efficiency and massively spike one’s electricity bill.

However, given the evolving nature of advisories, cutting down on use of air-conditioners is the most logical and economic thing to do.