COVID-19: Why liquid oxygen should be handled properly

Medical oxygen may be more precious than gold in India right now as COVID-19 rips us apart; but medical personnel must be thoroughly familiar with liquid oxygen’s properties before being allowed to handle it 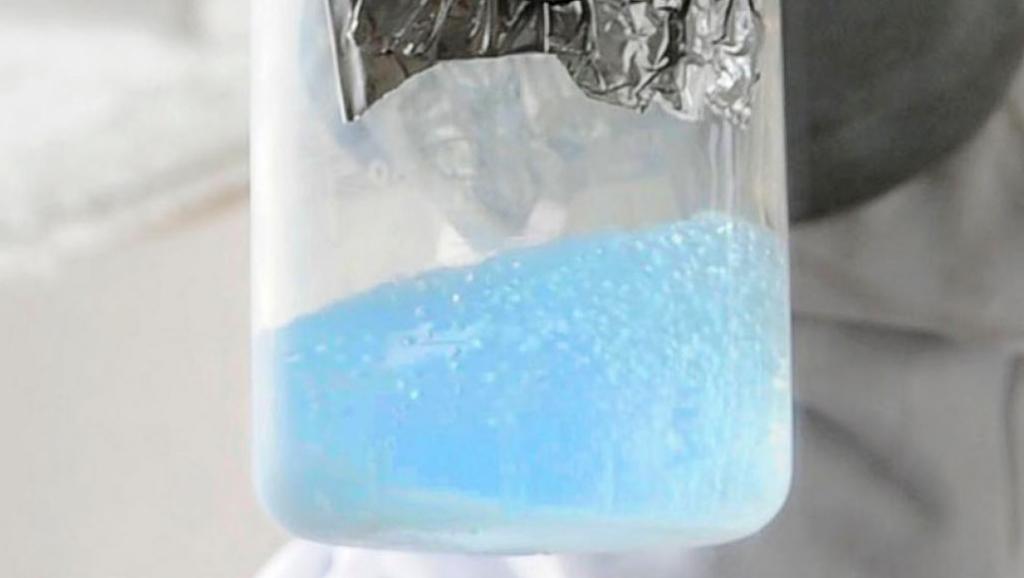 Medical oxygen is worth more than gold in India during the second wave of the novel coronavirus disease (COVID-19).

However, medical personnel must be thoroughly familiar with its properties and safety considerations before being allowed to handle liquid oxygen and its associated equipment.

Oxygen is often stored as a liquid, although it is used primarily as a gas.

Liquid oxygen has a pale blue colour and is a cryogenic liquid. Cryogenic liquids are liquefied gases that have a normal boiling point below -238 degrees Fahrenheit (-150 degrees Celsius).

In commerce, liquid oxygen is classified as an industrial gas and is widely used for industrial and medical purposes. Liquid oxygen is used as an oxidant for liquid fuels in the propellant systems of missiles and rockets.

Oxygen is widely applied in the metal industries in conjunction with acetylene and other fuel gases for metal cutting, welding, hardening, cleaning and melting.

Liquid oxygen therapy is the medical process of providing additional oxygen to a patient who cannot get enough oxygen on their own.

However, liquid oxygen has to be used carefully. Why? Well, the low temperature of liquid oxygen and the vapours it releases pose a serious burn hazard to human tissue. Materials that usually burn in ambient air, will burn more vigorously in oxygen.

Contact with liquid oxygen can cause severe skin and eye irritation and burns as well as frostbite. Normally, air contains 21 per cent oxygen, which is essentially non-toxic.

No health effects have been observed in people exposed to concentrations up to 50 per cent at one atmosphere (the unit of pressure) for 24 hours or longer.

The inhalation at one atmosphere of 80 per cent oxygen for more than 12 hours can cause irritation of the respiratory tract, nausea, dizziness, muscle twitching, vision loss, coughing, nasal stuffiness, sore throat, and chest pain.

When pure oxygen is inhaled at pressures greater than two or three atmospheres, a characteristic neurological syndrome can be observed.

Characteristic epileptic-like convulsions, which may be preceded by visual disturbances such as loss of peripheral vision, also occur.

Continued exposure can cause severe convulsions that can lead to death. The effects are reversible after reduction of oxygen pressure.

Thus, the hazards associated with liquid oxygen are:

Some common materials such as asphalt kerosene, cloth, wood, paint, tar, and dirt containing oil or grease can react violently with liquid oxygen at certain pressures and temperatures.