The cancer research organisation concluded that high temperatures, rather than specific drinks, are carcinogenic 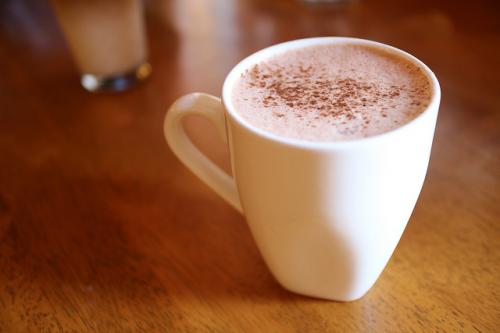 Consuming very hot beverages is a probable cause of oesophageal cancer, an international working group of 23 scientists convened by the International Agency for Research on Cancer (IARC) has found.

IARC is a cancer research agency under the World Health Organization. The group of scientists evaluated the carcinogenicity of drinking coffee, maté and very hot beverages. It found no conclusive evidence for a carcinogenic effect of coffee and mate at temperatures that are not very hot.

Maté is an infusion made from dried leaves of a South American shrub, Ilex paraguariensis. It is traditionally consumed very hot in the region, using a metal straw. It may also be consumed warm or cold.

“These results suggest that drinking very hot beverages is one probable cause of oesophageal cancer and that it is the temperature, rather than the drinks themselves, that appears to be responsible,” said Christopher Wild, IARC director.

The results were based on limited evidence from epidemiological studies that showed positive associations between cancer in the oesophagus and drinking very hot beverages. IARC described “very hot” as 65°C or above.

In 1991, IARC had classified coffee as possibly carcinogenic to humans. “After thoroughly reviewing more than 1000 studies on humans and animals, the working group found that there was inadequate evidence for the carcinogenicity of coffee drinking overall,” the WHO agency said in a statement.