Farmers can help reduce the scourge of antibiotic residues in livestock, especially dairy animals by adopting such practices 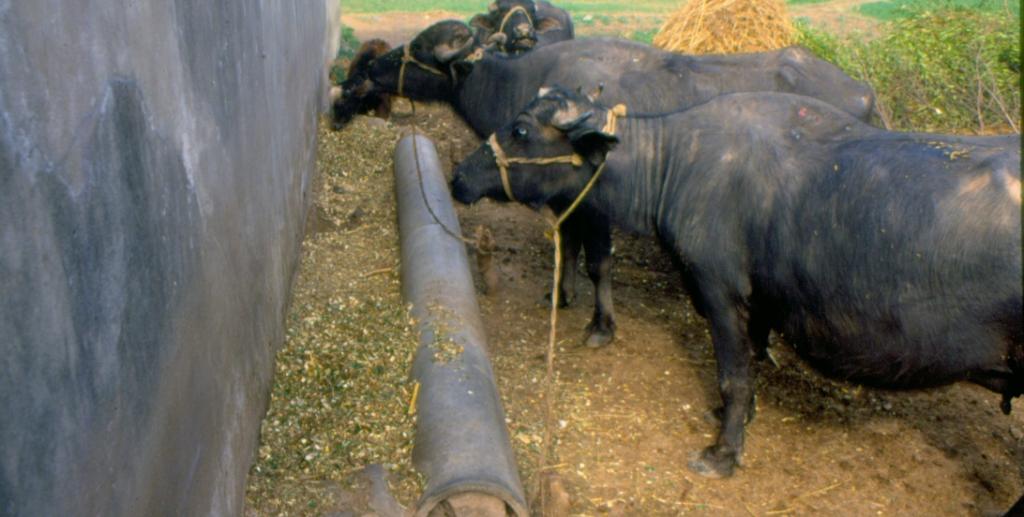 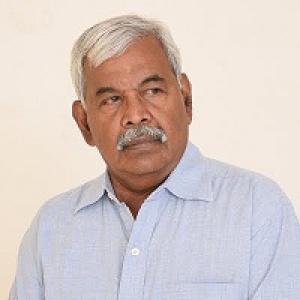 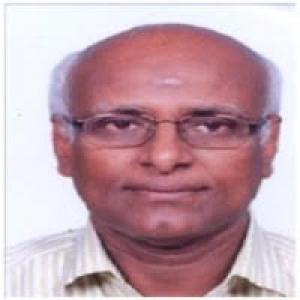 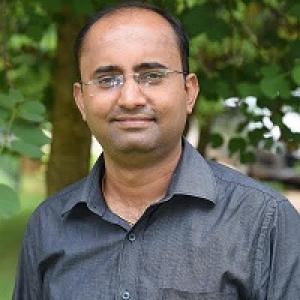 Antibiotic resistance (AMR) is a worldwide problem created due to the excessive and indiscriminate use of antibiotics in human, animal and plan health.

About 90 per cent of the antibiotics used end up in the environment, affecting the quality of water, soils, and biodiversity. AMR makes it harder to eliminate infections from the body as existing drugs become ineffective.

In India, the annual rate of antibiotics use in the past five years has risen by 6-7 per cent. Tackling a Crisis for the Health and Wealth of Nations was published on the request of the UK Prime Minister to address the growing global problem of drug-resistant infections.

It states that drug-resistant infections will kill an extra 10 million people a year worldwide and that the total world Gross Domestic Product cost of antimicrobial resistance will be $100 trillion.

One of the immediate challenges regarding AMR is to reduce the use of antibiotics both for human and animal health care.

As antibiotics find their way through the food chain, there is an urgent need to focus on reducing the use of antibiotics in veterinary practice by working with veterinarians, farmers and dairy cooperatives.

We have worked with various stakeholders and established that ethnoveterinary practices (EVPs) are efficacious and safe in preventing and curing certain clinical conditions in dairy animals and thereby reducing antibiotic residues in milk.

The University of Trans-disciplinary health sciences and Technology, along with Tamil Nadu Veterinary and Animal Sciences University has documented EVPs from 24 locations in 10 states and rapidly assessed them using Ayurveda.

It has established that 353 formulations out of 441 are safe and efficacious. In-vitro antimicrobial activity of the extracts of the herbal formulation against mastitis had inhibitory activity against Escherichia coli and Streptococus aureus.

We used the in silico approach to find the effect of the herbal preparation against the infection. The bioactive compounds were tested for their effect against the target proteins of S aureus using molecular docking studies.

It has been shown that traditional medicine can be used during dry periods to reduce the incidence of mastitis and reduce the retention of placenta.

We have trained 1,750 veterinarians from various organisations like the National Diary Development Board (NDDB), Amul, Karnataka Milk Federation, 30 milk unions from 14 states in India, veterinarians from the government of Sikkim, the Lala Lajpat Rai University of Veterinary & Animal Sciences, Abbott India Ltd and BAIF Development Research Foundation to use EVPs for 19 clinical conditions in cattle.

We also trained 30,000 farmers and 560 village resource persons to use EVPs for preventing and curing 19 clinical conditions without using antibiotics or any other chemical veterinary drugs.

The first table shows the per cent cure of each condition treated with EVP.

An intervention impact study undertaken with support from the Department of Science and Technology, Government of India encompassing 220 farmers from 11 milk societies in Karnataka, Kerala and Tamil Nadu indicates that milk from 123 (87.86 per cent) farmers out of 140 was without any detectable antibiotic residue.

There is a reduction in the incidence of mastitis, enteritis, repeat breeding and cowpox from 2016 to 2018 and 2019 when herbal alternatives were used.

A microbiome study of the mastitis udder before and after treatment with EVPs indicates that there is a substantial reduction of the abundance of the mastitis causing microbes after six days of treatment, comparable to that of a normal cow’s milk

Adopting EVPs to combat infectious and other clinical conditions in livestock has been identified and tested as a key game changer in reducing the use of antibiotic and other veterinary drugs in veterinary practices.

It has also been shown that EVP was extremely helpful for the farmers during the novel coronavirus lockdown period as these formulations could be prepared and used by farmers themselves for the well-being of their cattle. 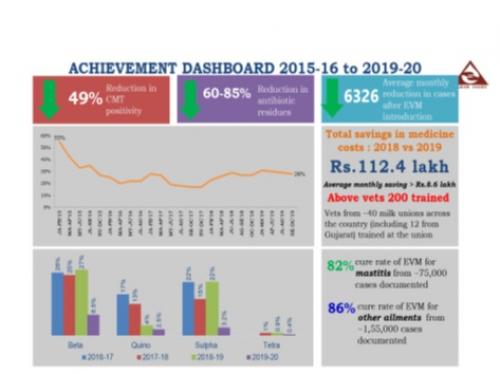 M N Balakrishnan Nair, N Punniamurthy and S K Kumar  are associated with the Center for Ethno-veterinary Sciences and Practice, The University of Trans-disciplinary health sciences and Technology (TDU), Bangalore. Views expressed are the authors’ own and don’t necessarily reflect those of Down To Earth