Handle with care: The dictum for using antibiotics in livestock 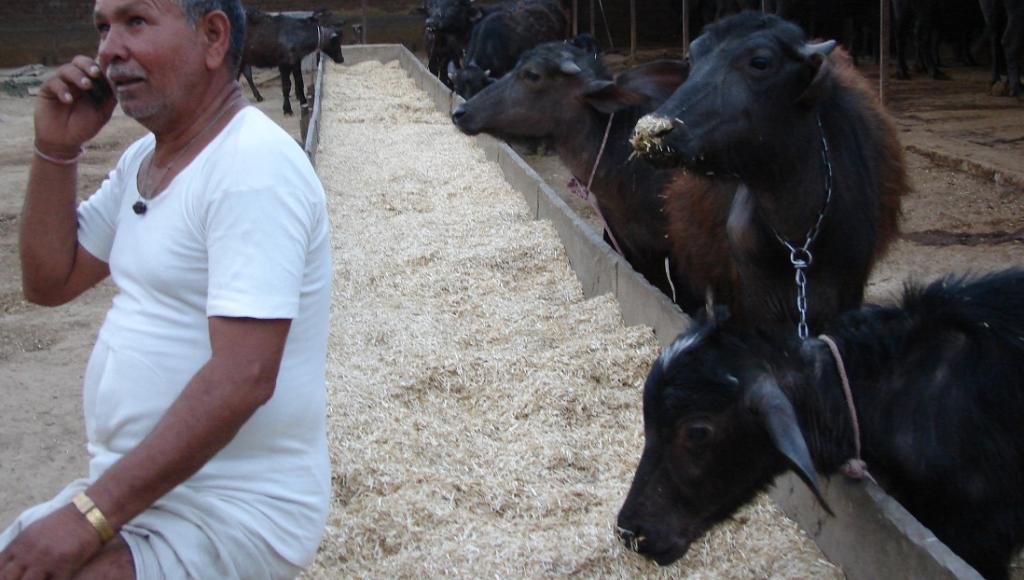 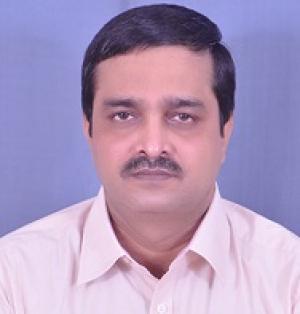 The use of antibiotics in veterinary medicine is fundamentally to treat the microbial infections and diseases in livestock, poultry, pet animals and game animals.

The development of antimicrobial resistance (AMR) in microorganisms of veterinary importance not only has a significant impact on animal health but also on public health due to the increased consumption of foods of animal origin in developing countries.

The consumption of animal protein is expected increase further in the coming years. Therefore, mitigation strategies for containment of AMR in the animal sector assumes paramount importance.

Subtherapeutic concentrations of antibiotics as growth promoters (AGP) were widely used in animal feed in countries where beef cattle and swine farms were maintained on commercially intensive farming lines.

This was done without realising the potential impact of AGP use in feed on the development of AMR in microorganisms. In India, as cattle and buffaloes are maintained primarily for dairying and intensive swine farming is also not common, the issue of AGP in feeds didn’t arise much.

Sheep and goats are maintained by shepherds with grazing practices in the open fields. However, research findings about the detection of genes conferring AMR in certain bacterial species isolated from chickens raised concern about food safety.

A qualified veterinarian always prescribes specific antibiotics to treat the bacterial infection. S / he also advises the farmer about the waiting period for milking to avoid the issue of antibiotic residues in milk.

But at the field level, the involvement of quacks for unauthorised prescription of antibiotics and the purchase of antibiotics over the counter are not uncommon, though legally forbidden.

The Food Safety and Standards Authority of India (FSSAI) has fixed ‘tolerance limits’ for veterinary drug residues, including antibiotics, in animal foods like milk, meat, eggs, etc. Therefore, emphasis should be laid on the responsible use of antibiotics.

Intensive farming practices in poultry helped India to not only increase the production of eggs and meat but also provided much needed animal protein in human nutrition to prevent malnutrition.

But intensive poultry farming also gave opportunity to certain people for unscrupulous practices such as using antibiotics as feed additives in the guise of growth promoters. Certain poultry farmers who use such feed are even not aware about what they are using.

Therefore, educating farmers about the consequences of using feeds laced with antibiotic additives and its impact on public health is the need the hour.

Livestock and poultry farmers must be trained in economical ‘biosecurity’ practices to be implemented in their farms. These will minimise the incidence of common microbial infections.

This will also automatically reduce the need of antibiotics in the animal sector.

Further, the use of prebiotics, probiotics, organic acids, enzymes, essential oils and phytogenic feed additives (PFA) rich with flavonoids in livestock and poultry feed has to be extensively encouraged with incentives.

Many of these natural additives have evidence-based antimicrobial and immunomodulatory properties.

It is highly rare for microbes to develop resistance against natural products. Also the immune system of animals is boosted and keeps them immunocompetent.

Time-bound vaccination practices are crucial to prevent infectious diseases in livestock and poultry, which will further reduce the use of antibiotics in the veterinary sector.

Ethnoveterinary practices with credible evidence too should be encouraged. A road map for reducing the need of antibiotics for animal use should be prepared by involving all stakeholders.

Antibiotics are indispensable tools to fight microbial infections and diseases in human and veterinary medicine. It is inevitable for veterinarians to prescribe antibiotics to protect animal health and to alleviate animals’ pain and suffering.

Total avoidance of antibiotics including certain critically important ones for therapeutic use in animal sector is practically not plausible. That is because many small and marginal farmers depend on livestock and poultry farming for their livelihoods.

AMR can’t be addressed just by focussing on antibiotics use / misuse in food animals. Certain research reports indicate no perceptible change in the AMR pattern in bacteria even if certain classes of antibiotics were withdrawn for veterinary use.

AMR is a complex phenomenon and needs a multi-pronged strategy to address it. Untreated / improperly treated effluents from certain pharma industries and discharges of hospital wastes directly into drainage causes antibiotics residues to enter the environment.

There is every chance that these effluents and discharges contaminate drinking water resources like tanks and ponds. Use of biocides, antiseptics and disinfectants also have an impact on AMR in microbes, due to the cross resistance phenomenon.

Therefore, the ‘One Health’ approach is the best way to address AMR since resistance against antimicrobials is operated among human, animal and environmental sectors.

Lack of authentic information on AMR and antimicrobial use (AMU) in the veterinary sector is a major limitation. Extrapolation of data on AMR from different splinter research groups may not present a correct picture on the resistance pattern of microbes to antibiotics.

To address this issue, the Indian Council of Agriculture Research has initiated a  national programme called the Indian Network for Fisheries and Animals Antimicrobial Resistance in coordination with the Food and Agriculture Organization, that will provide pan-India AMR data in the coming years.

As we observe World Antimicrobial Awareness Week 2020, all of us should strive towards responsible use of antibiotics in all sectors according to the slogan given by World Health Organization: Antimicrobials: Handle with care.

Creating awareness among the public about the AMR threat on the lines of the novel coronavirus disease awareness campaign will be highly useful.

P Anand Kumar works at the Department of Veterinary Microbiology at NTR College of Veterinary Science, Sri Venkateswara Veterinary University, Gannavaram, Andhra Pradesh. Views expressed are the author’s own and don’t necessarily reflect those of Down To Earth