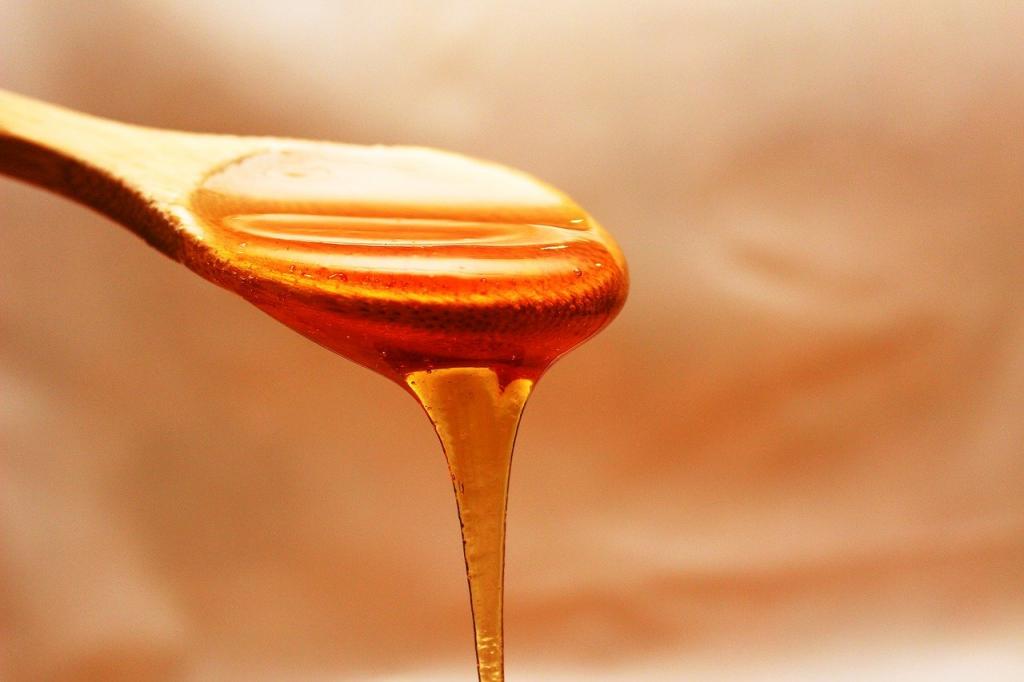 Imagine a world without brands. It existed once — and still exists in the world’s poorest places. No boisterous advertising, no dubious claims.

The big brands through advertisements make sure that we turn their back on such a world. What does this mean?

That we are puppets in the hands of giant companies with huge advertising budgets and widespread reach? Or that brands bring something that we think is better than what they had before?

This means we fall prey to the claims they make, we believe in their advertisements.

Take honey, for example. At the onset of the novel coronavirus disease (COVID-19) pandemic, honey sales were up by 35 per cent — and this wasn’t without a reason. This is because we believed that the honey brands sell in those bottles could help us build immunity to fight the disease.

The immunity building claim may be true for honey because of the antioxidant, antimicrobial, anti-inflammatory properties it has; the same is not true for sugar syrups that is sold as honey.

The Centre for Science and Environment’s investigation into honey fraud showed that many big brands failed the adulteration tests. What is more worrisome is that this adulteration was not even easily detected — it could only be identified using advanced tests, Nuclear Magnetic Resonance (NMR) and Trace Marker for Rice (TMR).

So the consumption of sugar syrup not only won’t build your immunity — it will make health worse.

It is the authority that not only regulates matters relating to violation of rights of consumers, unfair trade practices but also false or misleading advertisements.

The authority has acted by asking the food regulator, the Food Safety and Standards Authority of India (FSSAI), to take appropriate action and offered to extend cooperation in investigation of the matter for taking class action as envisaged in section 10 of the Act.

This is a positive step to regulate adulteration and misleading advertisements. Since this kind of adulteration has a direct bearing on the consumers’ health, it is not a trivial offense.