Part of controlling the narrative has entailed the detention of many citizen journalists who sounded the alarm about the virus in its early days, exposed the government’s attempts to cover it up and criticised its early response to control it 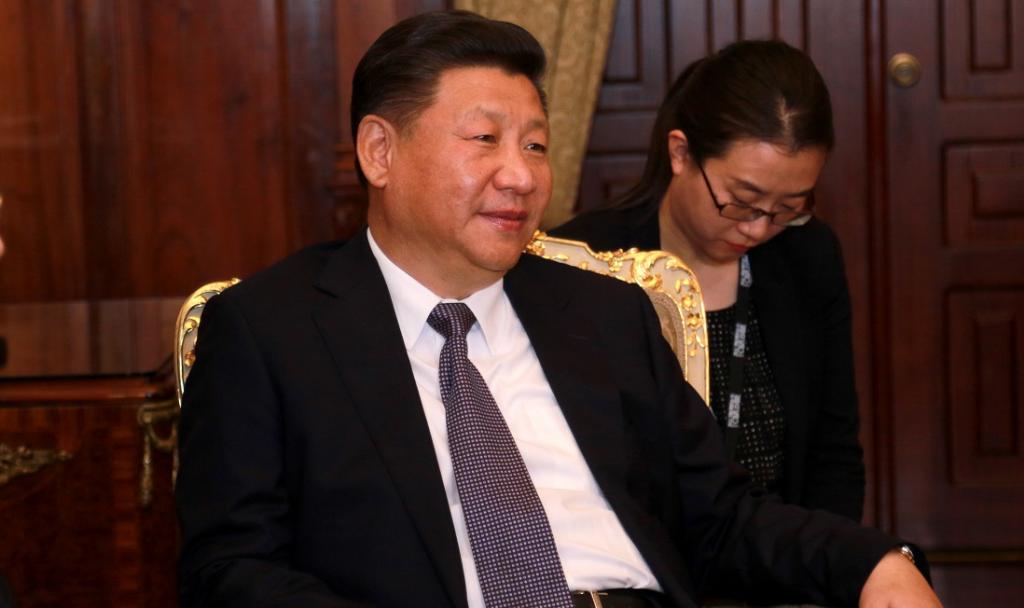 Just over a year has gone by since the novel coronavirus first emerged in the Chinese city of Wuhan and the world still has many questions about where and how it originated.

The World Health Organization is sending a team to China this week to investigate the origins of the virus — which has now claimed nearly two million lives globally — but one health expert warns expectations for the visit should be set “very low”.

The Chinese government has greatly restrained any attempts to investigate the origins of COVID-19 — both internally and by foreign experts — while at the same time advocating alternate theories that the pandemic originated elsewhere.

The top leadership sees control over this narrative as vital to its hold over the Chinese population and the boosting of its international reputation.

Read more: Murky origins: why China will never welcome a global inquiry into the source of COVID-19

The stakes could not be higher because Beijing has presented the Communist Party’s strong, centralised rule as the key to the country’s success at controlling the pandemic and reviving its economy.

This has been contrasted with disastrous efforts to control the disease in the US under the Trump administration. The state-run Global Times has called the US a “living hell”.

Against this backdrop, Yanzhong Huang, a senior fellow with the Council on Foreign Relations, says the WHO investigation team

will have to be politically savvy and draw conclusions that are acceptable to all the major parties.

Part of controlling the Communist Party narrative has entailed the detention of many citizen journalists who sounded the alarm about the virus in its early days, exposed the government’s attempts to cover it up and criticised its early response to control it.

In late December, one of these independent journalists, Zhang Zhan, was sentenced to four years imprisonment for the crime of “picking quarrels and provoking trouble”.

A former lawyer, Zhang travelled to Wuhan in February to talk to people about how they were coping in lockdown. She shared videos and talked about what she observed, at one point noting the fear people felt toward the government was actually greater than their fear of the virus.

In an interview before her detention, she said

Maybe I have a rebellious soul … I’m just documenting the truth. Why can’t I show the truth?

Zhang is just one of many critics whom the government has attempted to silence.

Chinese law professor Xu Zhangrun was detained by police for a week after writing articles critical of Chinese President Xi Jinping and then fired from his position at a university. He remains under surveillance and has been banned from leaving Beijing, but he continues to write.

Others have simply disappeared. The outspoken lawyer and citizen journalist Chen Qiushi went missing in February after reporting from Wuhan and didn’t reappear until late September. He also remained under “strict supervision” by the authorities.

And Wuhan businessman Fang Bin, who was detained in early February after posting videos purporting to show COVID victims inside hospitals, hasn’t been heard from since.

Using the security system and courts to target civil society

Under Xi’s leadership, the Communist Party has become increasingly vigorous in guarding the official propaganda around party ideology and Xi’s rule from any form of criticism.

While Xi emphasised in a 2013 speech the importance of the propaganda and “ideological leadership” to the country, the pandemic has allowed China’s party-state to extend its ideological control over the courts, eliminating any pretence of judicial autonomy.

This manipulation of rule-of-law institutions can be seen in the prosecution of citizen journalists like Zhang Zhan and anyone else who questions or criticises the official party line.

Read more: China has a new way to exert political pressure: weaponising its courts against foreigners

Marxist scholars and party propagandists argue there are no contradictions between party ideology and “rule of law”. In China, they say, there is no need for a legal separation of powers to ensure justice because the party is the ultimate expression of the people’s will when it comes to law and order.

In essence, the Communist Party is the rule of law, with Chinese characteristics.

The party has long used the security system and courts in this way to “kill chickens to scare monkeys” (a Chinese idiom meaning to punish an individual as an example to others).

In the past, the targets have typically been prominent political dissidents, such as Liu Xiaobo and Wei Jingsheng, and human rights lawyers.

What is new and disturbing is the use of this tactic to eradicate all dissent and perceived threats to the party’s rule from civil society. Those targeted in recent years include Chinese-Australian writer Yang Hengjun, Hong Kong media mogul Jimmy Lai and Chinese-Australian journalist Cheng Lei, as well as many foreigners.

This domestic political context makes it unlikely the WHO researchers will be allowed to fully investigate all hypotheses as to the origins of the coronavirus, such as the claim it could have been caused by a leak at the Wuhan Institute of Virology.

Although China’s so-called “Bat Woman”, virologist Shi Zhengli, has said she’d welcome a visit by the WHO team to the lab, leaked government documents tell another story.

According to the documents, published by the Associated Press this month, the government is monitoring scientists’ findings and requiring any research to be approved by a new task force under Xi’s direct command before publication.

Zhang’s case reveals how challenges to official narratives are now being dealt with in China. It also shows that Chinese citizens do not always find official narratives convincing and propagandists cannot force them to believe in ideology. The forced silencing of critics does not equate to people believing in the official party line.

With the origins of COVID-19, China’s citizens — and the world — deserve truth, not politically convenient spin.