How indigenous communities faced off against COVID-19 globally

Many communities quickly instituted their own strong lockdowns, drawing on generations of knowledge on how to stop the spread of infectious diseases 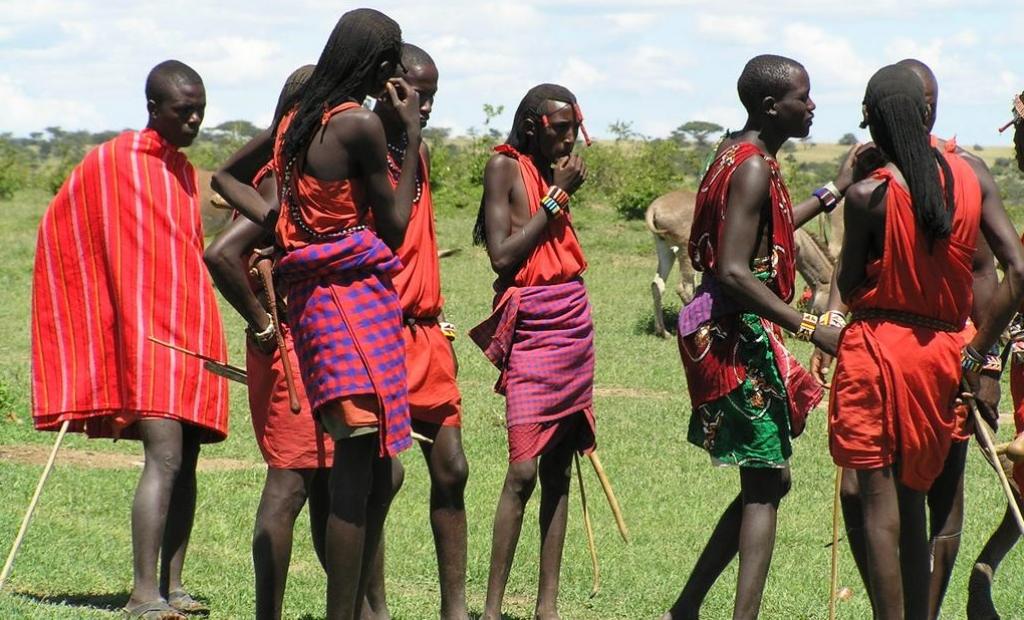 The east African tribe of the Maasai made modifications in their age-old way of life in the face of COVID-19, one of many indigenous groups across the world to do so. Photo: Wikimedia Commons

As indigenous people across the world continue to suffer from the unceasing impacts of the novel coronavirus disease (COVID-19) pandemic, much of the institutional response has taken an unduly inappropriate amount of time in responding to their vulnerabilities.

Indigenous people worldwide have been appreciated for their strong resilience and ideology of mutual coexistence as a means of co-habitation. But they have suffered inordinately due to the nature of their remote dwellings, minimal access to information and devastation of markets, especially in the early days of the pandemic.

Indigenous communities across the planet have suffered a double whammy with the emergence of the pandemic. They are sandwiched between the raging disease on the one hand and continued discrimination of services on the other.

The pandemic has had far reaching inter-generational impacts upon indigenous people. Culturally accustomed to traditional ceremonies, isolating community members have been forced to avoid traditional gatherings of harvests and coming-of-age ceremonies, leading to an interruption of millennia-old social norms.

Common spaces and collective ownership of land are integral parts of first peoples’ vibrant culture. However, wherever correct information reached community members, they were quick to adapt to the unfolding crisis by acknowledging the repercussions if such a disease were to spread in their community.

It is thus interesting to note that while COVID-19 ravaged income sources of several community members, indigenous peoples in several countries, with their coping strategies, have few COVID-19 cases.

Their close relationship to nature and respect of the wisdom and advice of elders have guided them to adopt traditional isolation practices and turning towards often neglected traditional livelihoods and local food production systems.

In one of the key lessons emanating from the pandemic, we are seeing indigenous peoples seek their own solutions and act, use traditional knowledge and practices such as voluntary isolation and sealing off their territories, relying on their holistic ways of knowing, doing and being to safeguard nature.

Many communities quickly instituted their own strong lockdowns, following traditional practices that prohibited any movement of people in or out of communities, drawing on generations of knowledge on how to stop the spread of infectious diseases.

Pastoralists who follow a nomadic lifestyle, ensured that they move away with their herds when faced with this unknown adversary, inadvertently leading to fewer cases or mortalities.

Some vulnerable communities  such as the Navajo (USA) closed their borders, imposed curfews and tested more than 40000 people; Amazonian indigenous groups made their own face masks, provided sanitation and disseminated information about COVID-19 in local languages.

In Peru’s Amazon, the indigenous Shipibo community decided to turn to the wisdom of their ancestors. They gathered herbs, steeped them in boiling water and instructed their loved ones to breathe in the vapours.

They also made syrups of onion and ginger to help clear congested airways. In India, many Adivasi communities learnt to prepare face masks and even sanitisers for local use as well as sale in the markets.

The east African tribe of the Maasai have already made modifications in their age-old way of life. In North Eastern India, rules were further modified to enter an Angami village. This system of self-regulated isolation has helped impose physical distancing norms effectively in several rural areas of the Northeast during this crisis.

Notwithstanding the impacts of COVID-19, indigenous people are focussing on long-term adaptation. Though highly vulnerable, the experience of working with HIV and tuberculosis in sub-Saharan Africa provide a framework for education and care among indigenous people.

However, marginalisation occurs at various levels for indigenous peoples as many of them expressed concern that internet-based education is out of reach for indigenous and other rural children.

For indigenous people, the major challenge has been with respect to avoiding disinformation and have the informational tools to prepare and respond to the health crisis.

As demonstrated in previous humanitarian crises such as Ebola and Zika virus outbreaks, when information is provided in languages that people can understand, many lives can be saved.

In Mexico, a country with the largest and most varied indigenous population in Latin America, indigenous and community media play an essential role in achieving equality among its diverse peoples: They act as an accessible medium and enable community members to express themselves in decision-making processes.

The COVID-19 pandemic has triggered an information crisis, where citizens have had difficulty finding accurate information, understanding complex data, and determining the validity of the news.

In this climate, indigenous members of society can be particularly vulnerable, as “mainstream” media often disregard how these communities are affected differently and possess varying resources to cope with an emergency of this magnitude.

The neglect towards first peoples manifests in several ways. When the Great Andamanese contracted the disease, there was minimal upheaval and hardly any news. An indigenous people with a population of 50 and low immunity stood at the edge of survival and few people cared.