India is moving at jet speed, people should be able to move too

1 in 4 men and every second woman in India are physically inactive; can Indian construct cities which are creators of health, environment and equity? 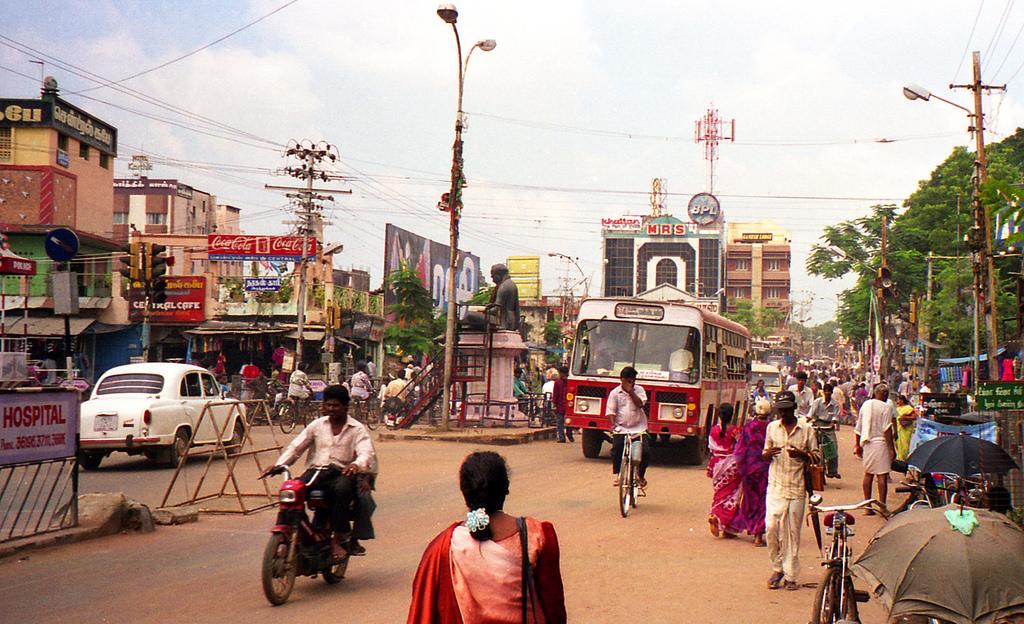 The recent global estimates of physical inactivity released by the World Health Organization on 5th September tell us that 1 in 4 men and every second women in India are not meeting the minimum physical activity levels in a week.

Physical inactivity increases the risk of heart disease by16 per cent, paralysis (40 per cent), breast cancer (33 per cent), colon cancer (by 32 per cent), dementia (16 per cent) and many others. The minimum recommended physical activity levels by the global body are 30 minutes of moderate-intense-physical-activity five days a week, or 20 minutes of vigorous-physical-activity three days a week. This is, of course, the minimum basic recommendation, meaning activity beyond this gives additional health benefits.

Science has conclusively shown, over the last 60 years, that physical activity is this Miracle Drug that prevents more than 50 diseases across the lifespan. It is more powerful than any single tablet or drug. Data has also shown that 25-40 per cent of the hypertension and diabetes cases in a population can be prevented if the population moves to higher activity levels in daily living.

Being active also prevents depression, lower back pain and brittle bones- known as osteoporosis. Active children perform better even academically. Increasing the physical activity in daily living in cities and townships and national planning is the way ahead in this globalised world.

The urban design, built environment and transport systems have a major influence and can have an important role in increasing physical activity in daily living and concomitantly lower major non-communicable diseases including like heart attacks, strokes, diabetes, osteoporosis, obesity.

The same measures will also help in lowering pollution, mitigate climate change and have economic savings.

Wide pavements, which are shaded with tree canopies, with curb cuts, un-encroached which are minimum 5 meters wide ( in addition to frontage and  2- 3 meters for trees = 8. 5 meters) is recommended.

Roads should not be more than 2 car lanes on each side and should have pedestrian priority, frequent crossings and comfortable subways. Many cities in the European Union, and London have realized this and are further narrowing from two to one lane roads to enable further widening of pavements.

Access to green spaces/parks for public use again within 0.5 km radius is a known recommendation to increase physical activity levels. Green spaces and lush green canopies in addition have other benefits – they lower the blistering heat, eliminate the heat island effect, make walking comfortable, lower temperatures and also air-conditioning requirements of cars, thereby saving fuel and also lower pollution levels besides overall health benefits like lowering the need for spectacles in children and prostate cancer in men.

Water fountains, (access to clean drinking water) and benches at regular intervals will prevent heat related morbidity and promote elderly to walk and rest in between. Educational institutes, residences, and work places need to be away from high traffic zones. Construction and Floor Space Index should be according to what civic amnesties and transport, roads, pavements can serve.

These roads along with pavements need to be shaded with lush green canopies for shade, comfort and lowering of air pollution

The crucial question is; how to operationalise these interventions. Cross-government action is the answer.

Create cities and towns which promote dignity of the pedestrian and the active transporter. Construct cities which are creators of health, environment and equity.

(With inputs from Gina Sharma).