About a third of the senior citizens have been diagnosed with hypertension, 5.2% with chronic heart disease and 2.7% with stroke 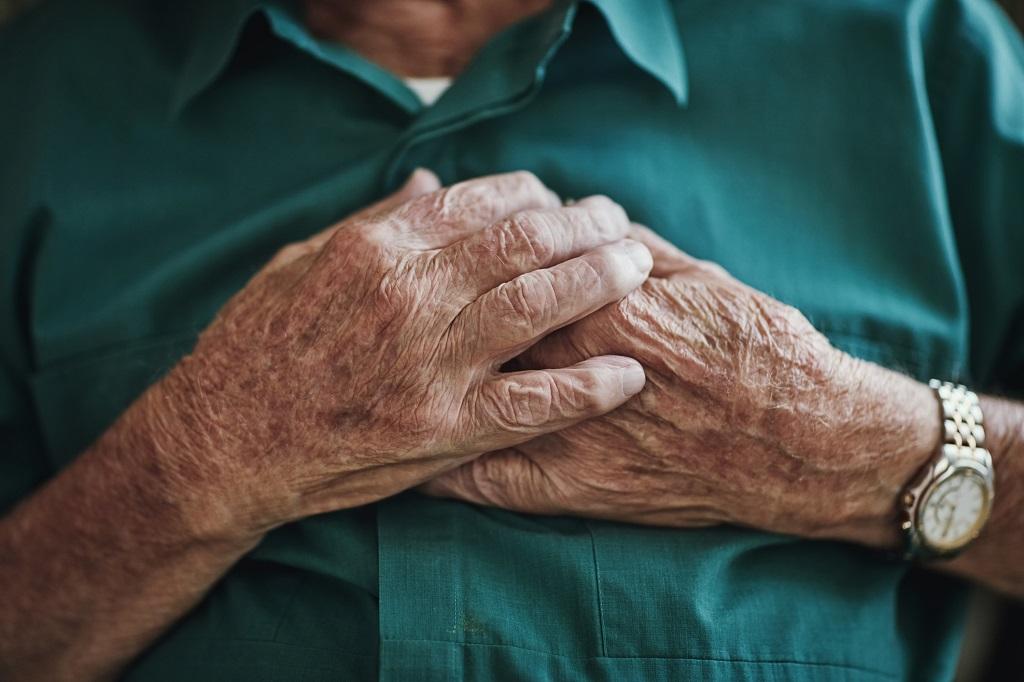 The sustainable development goals set by the United Nations in 2015 call for a one-third reduction in premature mortality from non-communicable diseases by 2030 under one of its targets. These include cardiovascular diseases (CVD), chronic respiratory illnesses, cancer and diabetes.

According to the Global Burden of Disease, nearly a quarter (24.8 per cent) of all deaths in India is due to CVDs.

Even an analysis of the medical certification of cause of death (MCCD) reports points to an increase in the proportion of deaths due to CVD. It went from 20.4 per cent in 1990 to 27.1 per cent in 2004.

Case fatality due to CVD in low-income countries, including India, appears to be much higher than in middle and high-income countries. In India, for example, the mean age at which people get the first myocardial infarction is 53 years, which is about 10 years earlier than their counterparts in developed countries.

Most of the writings on CVDs in India are based on small scale un-representative studies and limited to analysing the risk factors, whereas, the Longitudinal Aging Study in India (LASI) is an effort to fill this gap through a large-scale, nationally representative, the longitudinal survey on aging, health, and retirement. The first LASI data was released for 30 states and 6 union territories by the Union Ministry of Family and Health Welfare on January 6, 2020.

There is a growing incidence of non-communicable diseases among the elderly.

The range of self-reported CVD in those aged 45-59 years varies from 34 per cent in Chandigarh, Jammu & Kashmir and Haryana to 14 per cent in Odisha, Chhattisgarh and 15 per cent in Dadra and Nagar Haveli, said the LASI report.

Chhattisgarh shows a low prevalence among both age-groups.

Numerous studies have also pointed out that CVD remains the number-one threat to women’s health as more women than men die annually due to these diseases.

A Harvard medical school study shows low high-density lipoproteins and high triglycerides appear are the main factors that increase the chances of death from cardiovascular disease in women over age 65.

As per the LASI report, gender differences were evident in cross-state variations. CVD among men was higher in Kerala (45 per cent), Goa (44 per cent), Andaman and Nicobar (41 per cent) and lower in Chhattisgarh (15 per cent), Meghalaya (16 per cent), Nagaland (17 per cent).

In states such as Andhra Pradesh, Delhi, Jharkhand, and Tamil Nadu the male and female distribution was equal. In Meghalaya, the prevalance among women was double of that among men.

Along with the age-sex structure, the place of residence, too, plays a big role in the onset of these diseases. With the increased consumption of processed, energy-dense food and dependence on machines for physical work, the urban population are more in danger of getting heart ailments than their rural counterparts.

In rural areas, prevalence is higher in states like Kerala (44 per cent), Goa (41 per cent), Andaman and Nicobar (40 per cent) and lower in Dadra and Nagar Haveli (8 per cent), Chhattisgarh (12 per cent) and Nagaland (13 per cent).

Thus, CVD-risk prevention is one of the important priorities among India's sustainable development goals.

In an earlier estimate, WHO had said with India’s present CVD burden, the country would lose $237 billion from the loss of productivity and spending on healthcare over 10 years (2005–2015).

This is because the diseases affect the country's working population. According to MCCD report, 2018, CVDs accounted for more than half (57%) of the total deaths in the age group of 25–69 years.

In Bihar, Madhya Pradesh, Rajasthan and Uttar Pradesh, together termed 'BIMARU' states, the risk of CVD disease is below 25 per cent which corroborates with the fact that risk of CVD increases with an increase in wealth and education.

Epidemiological evidence suggests that CVD is associated with behavioural factors such as smoking, alcohol use, low physical activity, and insufficient vegetable and fruit intake.

India is also the fastest-growing economy in the world. Rural to urban migration that happens in distress leads to over-crowded and unclean environments in urban slums. Problems of inadequate housing, indoor pollution, infectious diseases, inappropriate diet, stress and smoking crop up as a result.

The government should device an approach that can fill the gap between establishing a robust surveillance system, improving efficiency of care and health system preparedness to curb the CVD epidemic currently sweeping India. Attempts in direction to preserve the traditional lifestyle are also necessary.